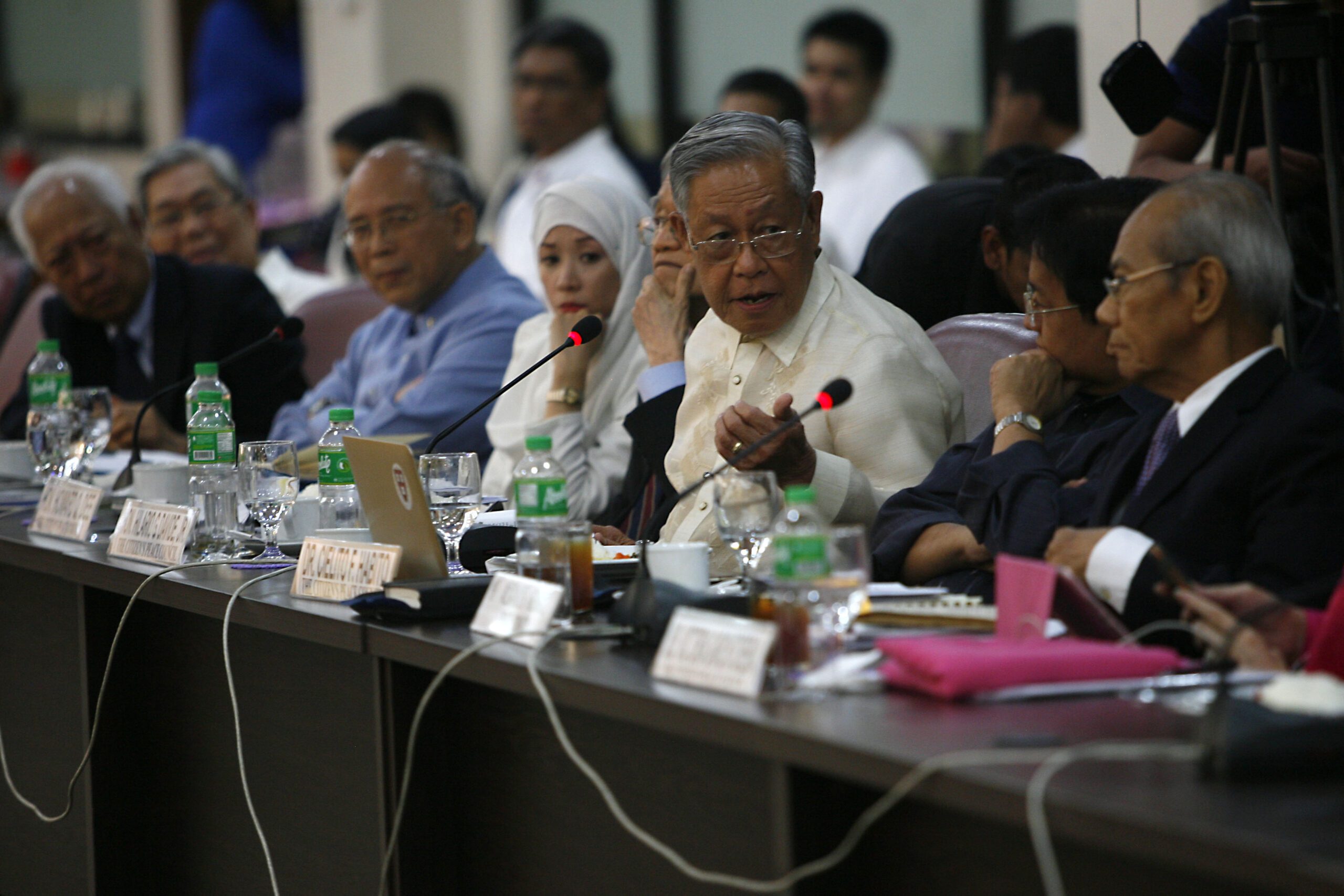 MANILA, Philippines – Reeling from public backlash and the political fallout that followed the deadly clash in Mamasapano, Maguindanao, President Benigno Aquino III on March 27 convened a group that seeks to forge a consensus on the proposed Bangsamoro Basic Law.

There were apprehensions about the role that the group would play in relation to discussions of the bill that is presently in the final stage of deliberations in Congress, with some labeling it as nothing but a pressure group.

The council would turn out to be a body that would review and re-evaluate the contents of the proposed law based on 4 aspects:

After two weeks of discussions, the council arrived at a conclusion that the proposed Bangsamoro Basic Law is “overwhelmingly acceptable and deserves the support of Filipinos” save for some recommendations. A total of 136 individuals participated in the discussions, including all the convenors.

The Bangsamoro bill aims to create a new autonomous region in Muslim Mindanao with expanded political and fiscal powers. It marks the next stage of the peace process in Southern Philippines – the implementation of the peace agreement between the government and rebel group Moro Islamic Liberation Front.

Read the full report below.