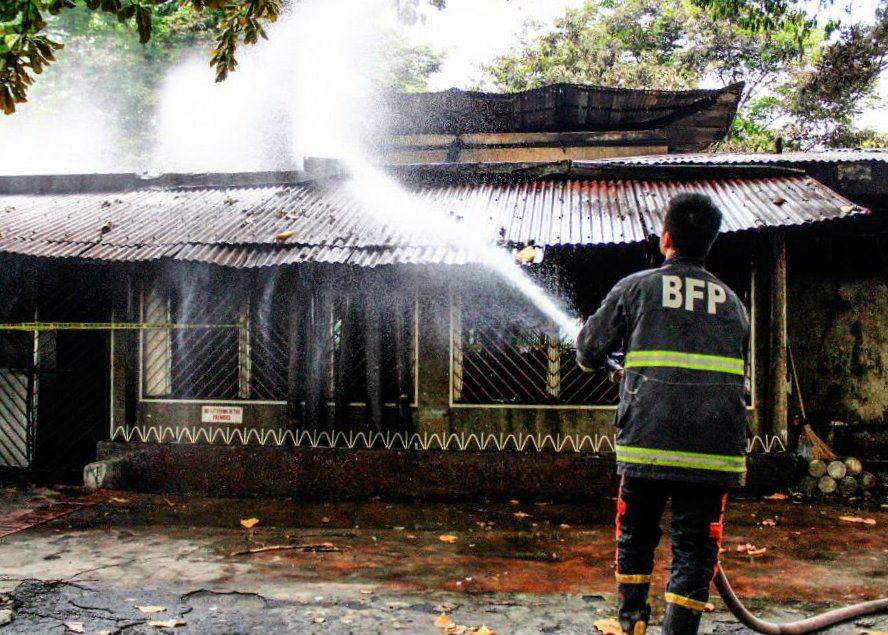 Nestor Castro, UP Vice Chancellor for Community Affairs, told Rappler that a cook was badly injured by the blaze and was rushed to the East Avenue Medical Center after receiving first aid at the UP infirmary. The owner of Chef’s Grill was also injured.

Castro said that the fire at the College of Arts and Sciences Alumni Association (CASAA) Food Center started around 10 am, and was declared fire out within 30 minutes.

He said that according to initial findings, a possible cause of the fire is a gas tank leak.