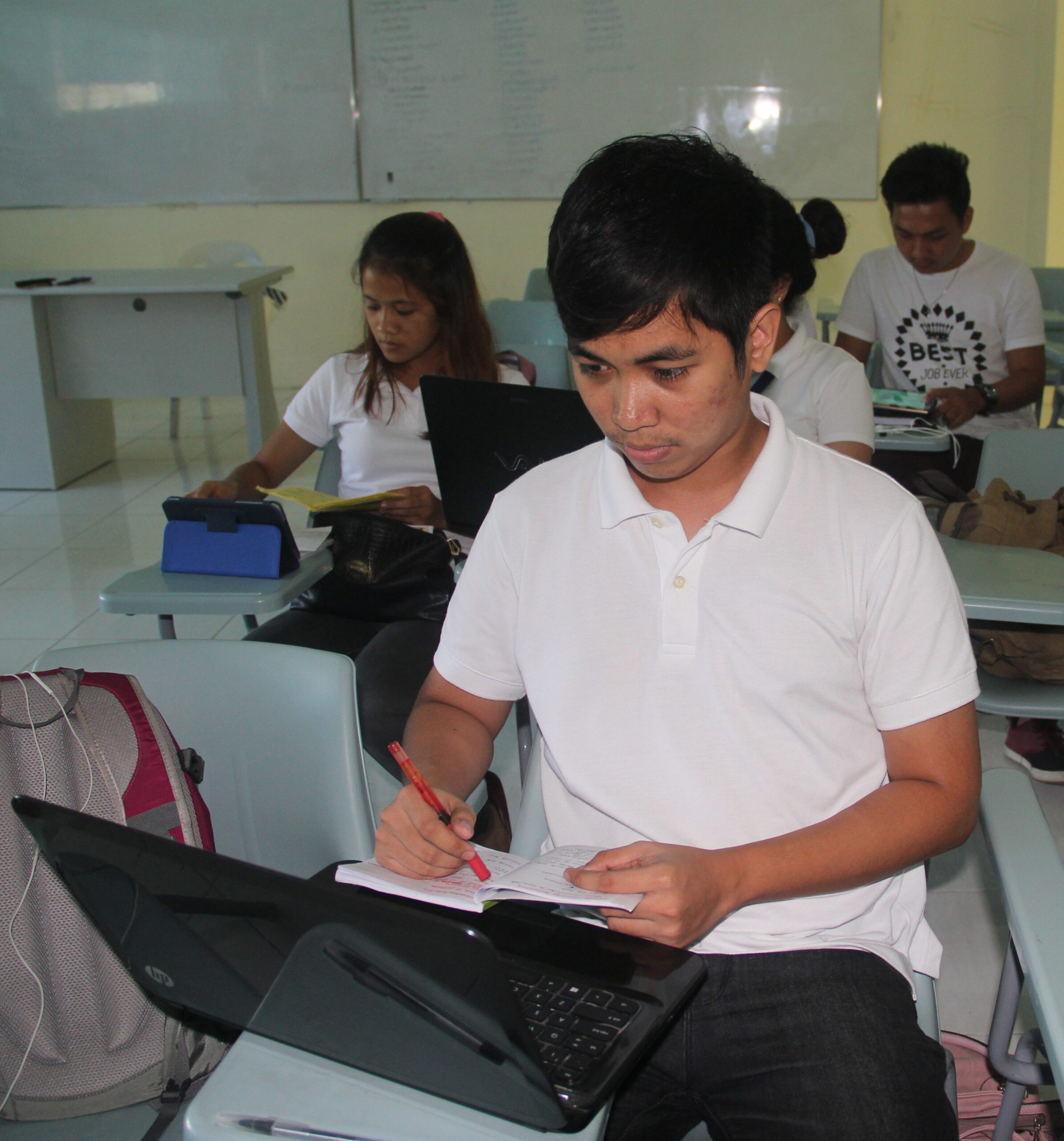 Facebook Twitter Copy URL
Copied
Benedict Rey Serrano has reason to be skeptical when told he topped the nursing licensure exams. What are the odds he would top another board exam in two years?

ALBAY, Philippines – On the night the results of the May 2015 nursing board licensure examination was released, Benedict Rey Montas Serrano, 20, got a call from his girlfriend Shiena Mae Atienza. She passed.

She was more excited over another thing that Tuesday night, June 23: Benedict topped the board exams. He didn’t believe her.

“Bawal mag-joke (Don’t kid me),” he told her. The girlfriend hung up on him.

Benedict Serrano only realized it was true when the coordinator of the nursing review center in Legazpi City also called him, and “numerous congratulatory text messages and calls” started pouring in.

“That’s the only time I took the messages seriously,” he said.

Serrano had reason to be a bit skeptical at first. What are the odds he would top another licensure exam? In 2013, he topped the midwifery examination.

Serrano is the oldest of 3 children of Dennis and Teodora, both 47 and mathematics teachers at the Pagasa National High School in Legazpi City. His sister Cathy Rose is studying accountancy at the Bicol University, and his brother Lawrence Rex is a Grade IV pupil at Tamauyan Elementary School.

Serrano prepared even before and beyond the six-month review course for the nursing board exams. “Early preparation and advance study greatly helped me out. I aimed at being number one, but the exam was quite difficult, I just prayed to pass it,” he said.

Six other graduates of Bicol University made it to the top 10:

The Bicol University College of Nursing was the 5th top performing school nationwide in the recently administered licensure exams, with a passing rate of 96.23%. – Rhaydz B. Barcia/Rappler.com