Jul 1, 2015 8:30 AM PHT
Ayee Macaraig
Facebook Twitter Copy URL
Copied
Rappler #PHvote's 'The Leader I Want' series looks at Jejomar Binay's stand on key issues that the next president will have to address 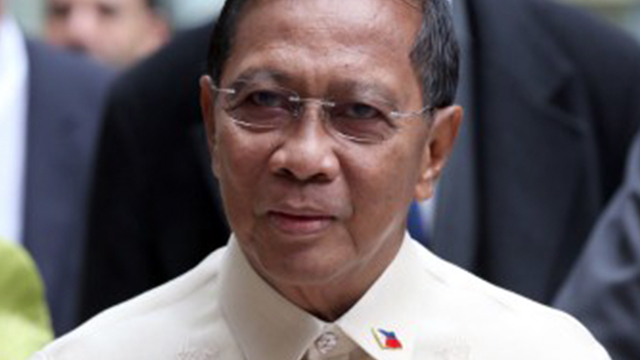