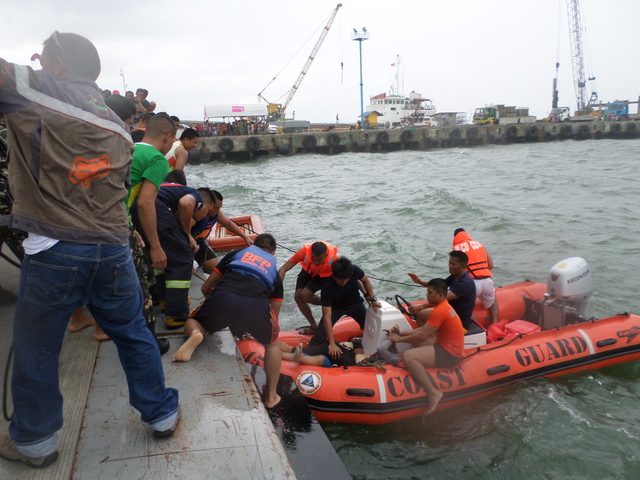 Philippine police have filed murder charges against the owner and crew of a passenger ferry that capsized killing 59 people, an official said Saturday, July 4. The charges were filed late on Friday, July 3, in the central city of Ormoc over the sinking of the Kim Nirvana ship, according to regional police chief Asher Dolina.

An initial police investigation and interviews with survivors indicated the vessel abruptly turned in waters off the central port of Ormoc on Thursday, July 2, causing it to capsize.