Jul 14, 2015 5:34 PM PHT
Agence France-Presse
Facebook Twitter Copy URL
Copied
Hauling of the 1,375 tons of waste is set to finish soon, according to the Philippines' Bureau of Customs and the landfill operator 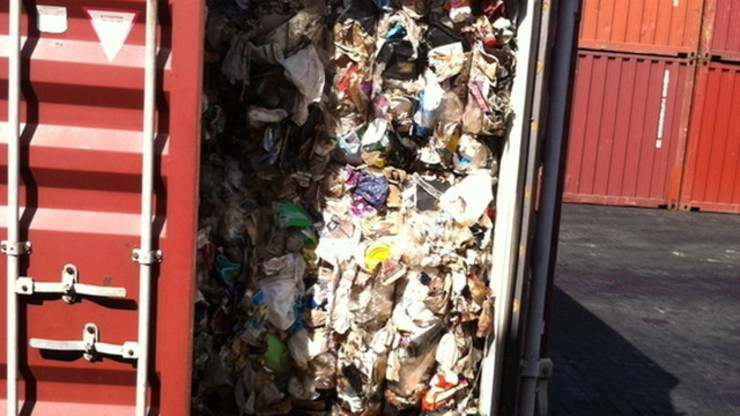 MANILA, Philippines – Tons of imported Canadian rubbish has been sent to a northern Philippines landfill, ending a two-year standoff with activists who called for the waste to be returned to Canada, officials said Tuesday, July 14.

The 55 containers full of household rubbish were seized at Manila’s port in mid-2013 on grounds that the waste was being passed off as plastic scrap material for recycling.

The country’s Customs Bureau initially labelled the rubbish “contraband”, but the Canadian embassy said the Philippine government later agreed to “dispose of the shipment in an environmentally sound manner in accordance with its laws and regulations.” (READ: Canada wants its illegal garbage ‘processed’ in PH)

Trucks began hauling the estimated 1,375 tons of waste to a landfill about a 3-hour drive north of Manila in late June. Disposal teams are set to finish transporting the rest of the waste soon, the Customs Bureau and landfill operator said.

Activists remain angry that the garbage is being sent to a landfill in the Philippines, instead of being returned to Canada.

“It’s sad that local communities will be the ones to suffer from this foreign waste dumping in our land,” Angelica Carballo, communications manager for the Manila-based environmental watchdog group Ban Toxics, told AFP.

“It’s sad that our government appears to be conniving with Canada.”

While local officials claim the Philippine government has certified that the material was not toxic or hazardous, Carballo insists that the rubbish contains “electronic waste” that the landfill is not allowed to process.

The fiasco has become a major rallying point for local environmentalists, who have held protests at the Canadian embassy demanding that Ottawa take the rubbish back. – Rappler.com