Facebook Twitter Copy URL
Copied
With Bala’s retirement, Duterte will appoint the next civil service chairperson who will serve until 2029

MANILA, Philippines – Civil Service Commission (CSC) chairperson Alicia dela Rosa-Bala has retired from her position, ending her seven-year stint as head of the CSC, the commission announced on Tuesday, February 1.

Bala will officially step down on February 2, according to the CSC. She was appointed by late former President Benigno “Noynoy” Aquino in October 2015.

Prior to her position as CSC chairperson, Bala served as an undersecretary of the Department of Social Welfare and Development from 2005 to 2015. She was also the deputy secretary general for the Association of Southeast Asian Nations (ASEAN) Socio-Cultural Community in Jakarta, Indonesia from 2012 to 2015.

Under her term as CSC chairperson, the implementing rules and regulations for the 105-day expanded maternity leave, in partnership with the labor department, were released. The guidelines for the 60-day adoption leave for adoptive parents were also issued under her wing. 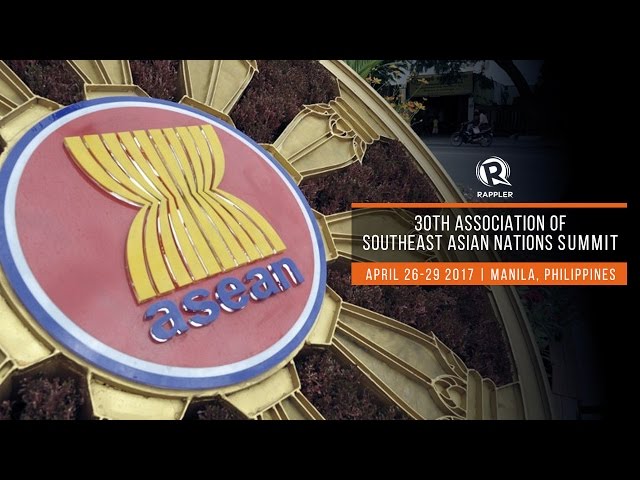 In 2017, also under Bala’s term, ASEAN member states signed the ASEAN Declaration on the Role of the Civil Service as a Catalyst for Achieving the ASEAN Community Vision 2025, the first ASEAN document on civil service.

With Bala’s retirement, President Rodrigo Duterte will now have the power to appoint the next CSC chairperson who will serve for the next seven years or until 2029. As CSC chair, the next Duterte appointee will lead the CSC “to establish a career service and adopt measures to promote morale, efficiency, integrity, responsiveness, progressiveness, and courtesy in the civil service.”

The next CSC chairperson will also have the power over civil service matters in all government branches and agencies, including government-owned and controlled corporations with original charters. – Rappler.com