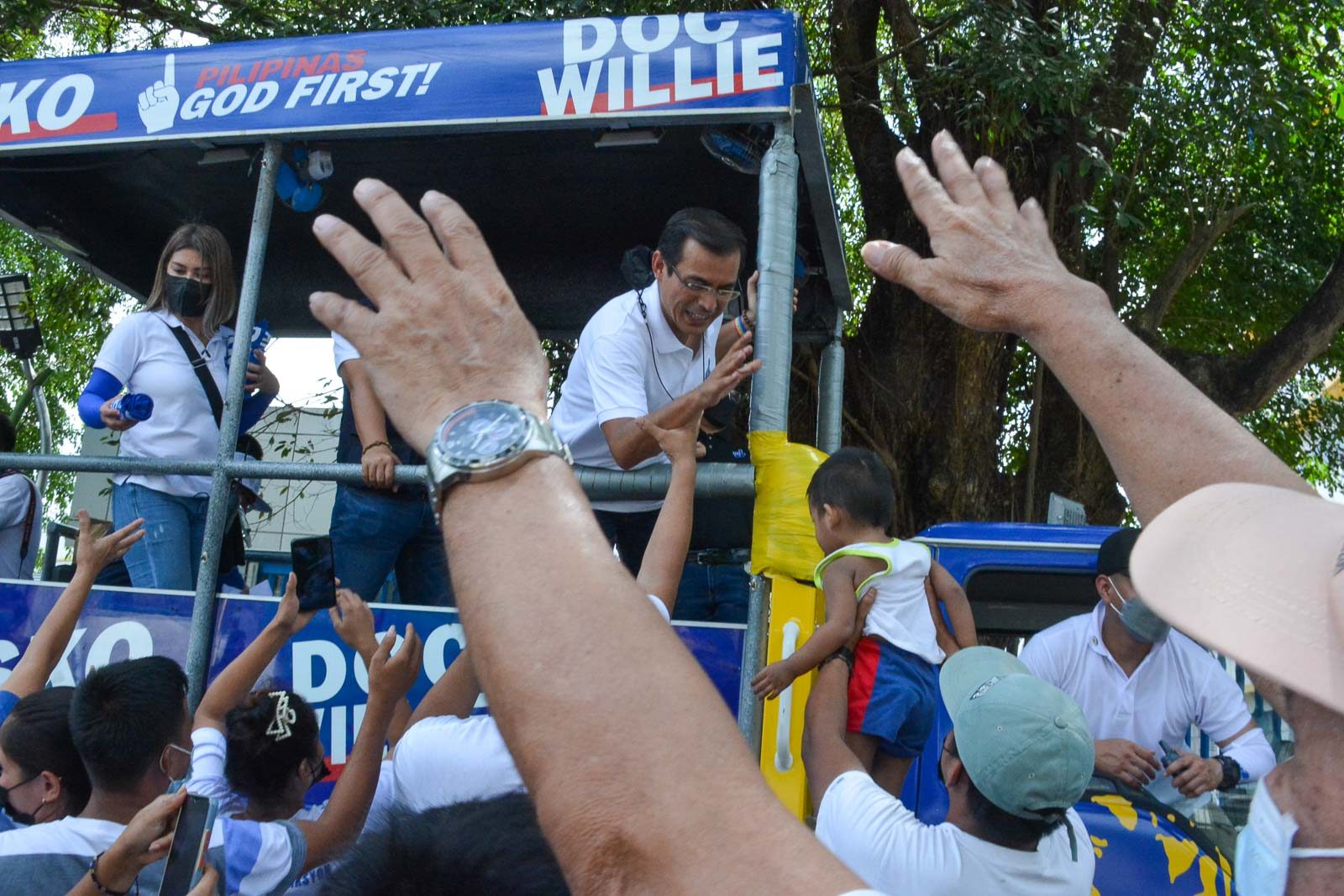 HITTING THE TRAIL. Isko Moreno continues his campaign for the presidency. Rappler

Fresh from an Easter Sunday joint press conference where he called on Leni Robredo to withdraw, Manila Mayor Isko Moreno’s campaign trail takes him to Caraga in Mindanao.

In Surigao City, Moreno will embark on a motorcade and meet with Mayor Ernesto Matugas Jr. He will also hold a motorcade in Butuan City and pay a visit to Mayor Ronnie Lagnada. His first day in Caraga will end in a rally in the city’s Guingona Park. In between Surigao City and Butuan City, he’ll also have events in Cabadbaran City and Bayugan City, including a town hall in the latter’s Barangay Bucac.

On Tuesday, Moreno will court votes in Dapa, a fourth-class municipality of Surigao del Norte, then head to Tandag City.

The Manila mayor has been stagnant in Mindanao, bailiwick of President Rodrigo Duterte, based on the February and March Pulse Asia surveys, garnering 8% and 9% here, respectively. In contrast, Robredo saw a 9-point increase in her ratings here in one month, from 5% in February to 14% in March. Front-runner Ferdinand Marcos Jr. lost a bit in Mindanao, going from 68% to 62%. 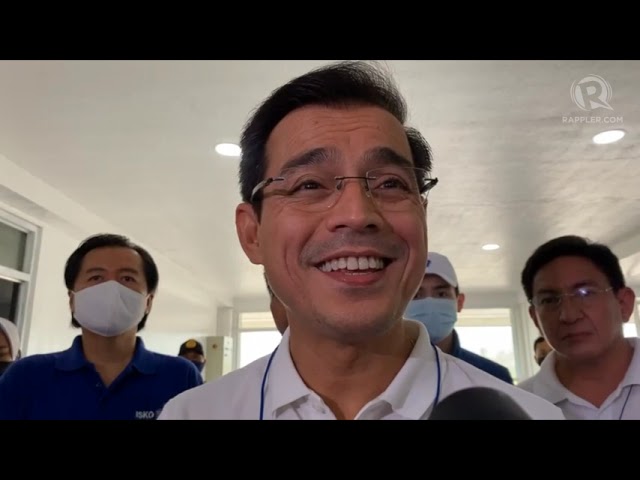 In Surigao City, Isko Moreno returns to the campaign trail