This week, Ferdinand “Bongbong” Marcos Jr. woos voters in Mindanao, a weak spot for the front runner based on voting data from the 2016 vice-presidential elections. With Marcos is President Rodrigo Duterte’s daughter, his running mate this year, Sara Duterte.

There’s so much history going against the dictator’s son in this region. The Bangsamoro Autonomous Region in Mindanao (BARMM), for one, had just commemorated the 54th anniversary of the Jabidah Massacre, the murder of young Moro soldiers by the Marcos government, that is cited as the reason for the Moro revolution.

Davao Region was also a bastion of martial law opposition. But according to recent surveys, Marcos Jr. is the leading candidate in Mindanao, even beating Mindanaoan candidate Manny Pacquiao of General Santos City.

Bookmark and refresh this page, from time to time, to watch the video and get other updates of the Marcos-Duterte tandem’s campaign in Mindanao. 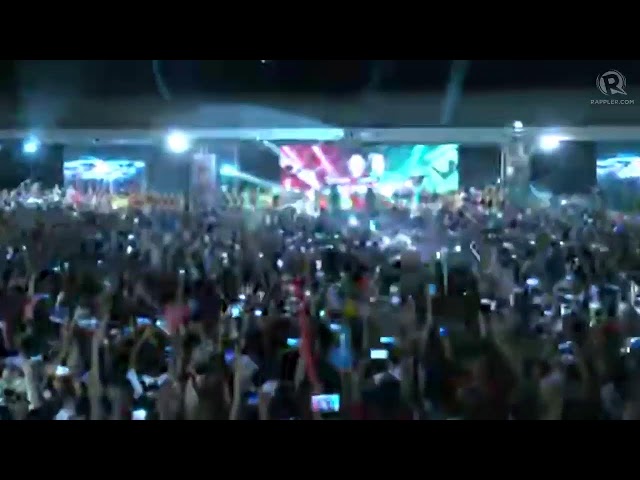 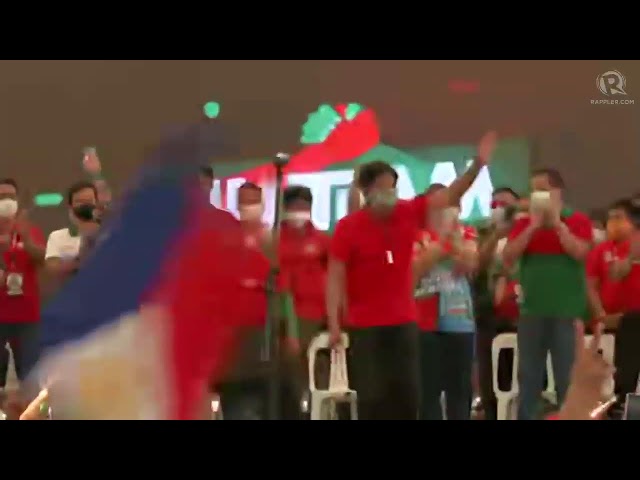 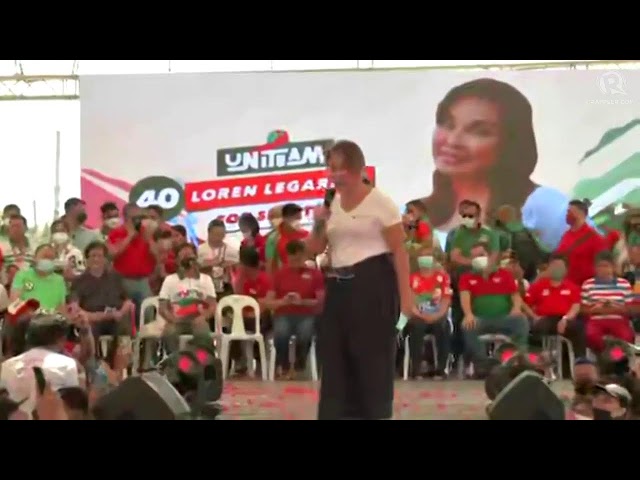 Alvarez endorsement in Norte is seen as crucial because even with a falling out with Sara Duterte, Alvarez and allies beat the Hugpong-endorsed Floirendos and Del Rosarios in 2019. 2nd Dist Rep Alan Dujali tho, PDP-Laban in 2019, is HNP this year and supports Uniteam. pic.twitter.com/bMqyYQ6UZh