Coming soon: Judiciary marshals to probe into killings of judges 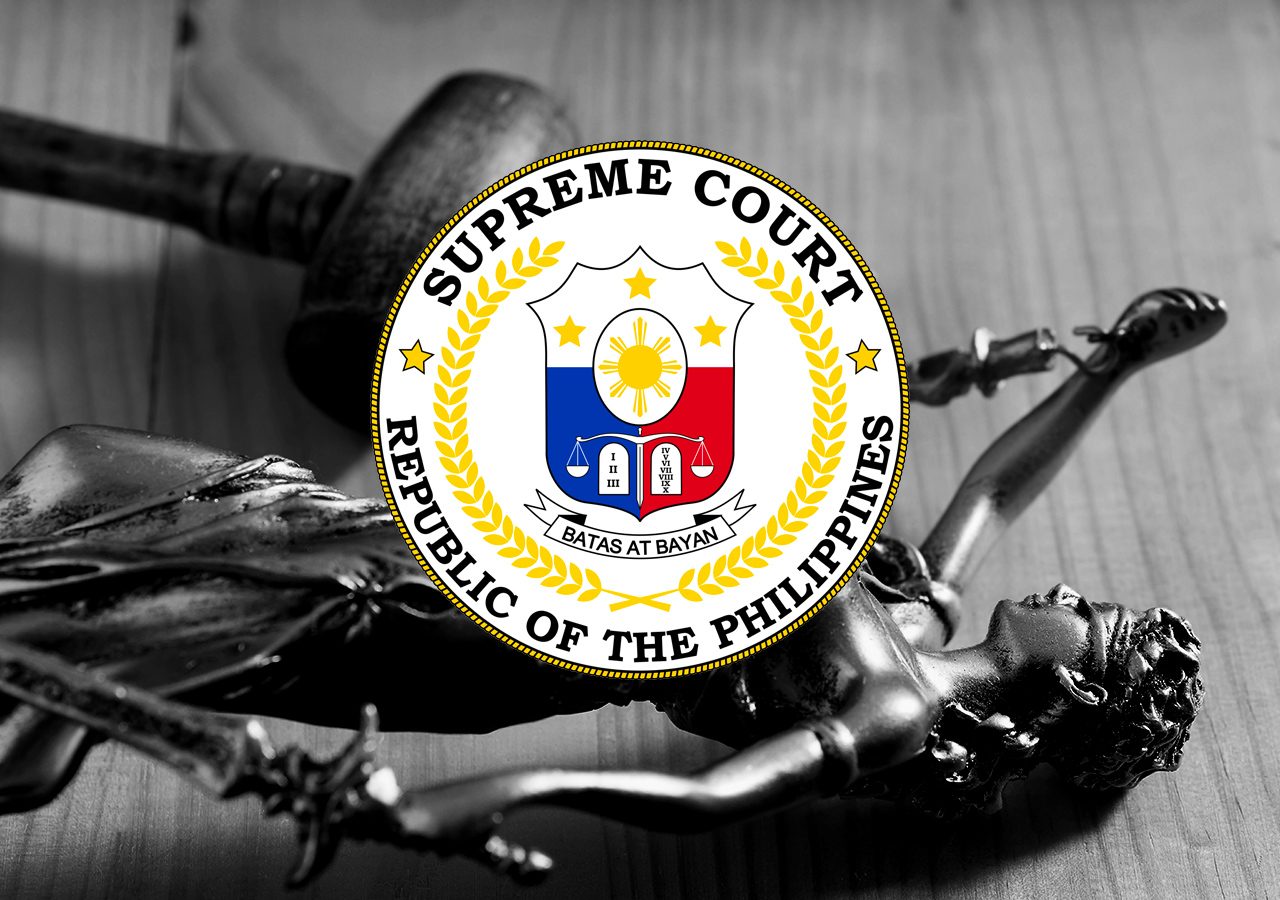 MANILA, Philippines – The Supreme Court (SC) is forming the Office of the Judiciary Marshals (OJM), to be activated in the first quarter of 2023, to investigate the unsolved killings of judges over more than 20 years.

In April 2022, Republic Act No. 11691 – the Judiciary Marshals Act – became law, meant to address attacks on and other crimes against judiciary members, and court personnel and properties. A brainchild of former chief magistrate Diosdado Peralta, it borrows the concept of the marshal system in the United States.

“Once we are able to create…and once we already have investigators, we will have these killings looked into,” SC Associate Justice Jose Midas Marquez said at the Kapihan sa Manila Bay on Wednesday, October 26.

“Right now, I think we have around 33 or 34 judges killed while in service,” he added. “We will request the judiciary marshals to review all the cases of these judges because we cannot just let this go unresolved.”

Of these killings, only 1 in 10 has been resolved, according to Marquez. In some of the cases, the masterminds have yet to be charged or are still at large.

Marquez said the SC is looking for a lawyer, retired ranking police and military officer, or former National Bureau of Investigation investigator to become chief marshal.

RA 11691 also empowers the OJM, upon the orders of the High Court, to probe justices and other court officials for alleged corruption.

The OJM will have a P50-million budget. – Rappler.com