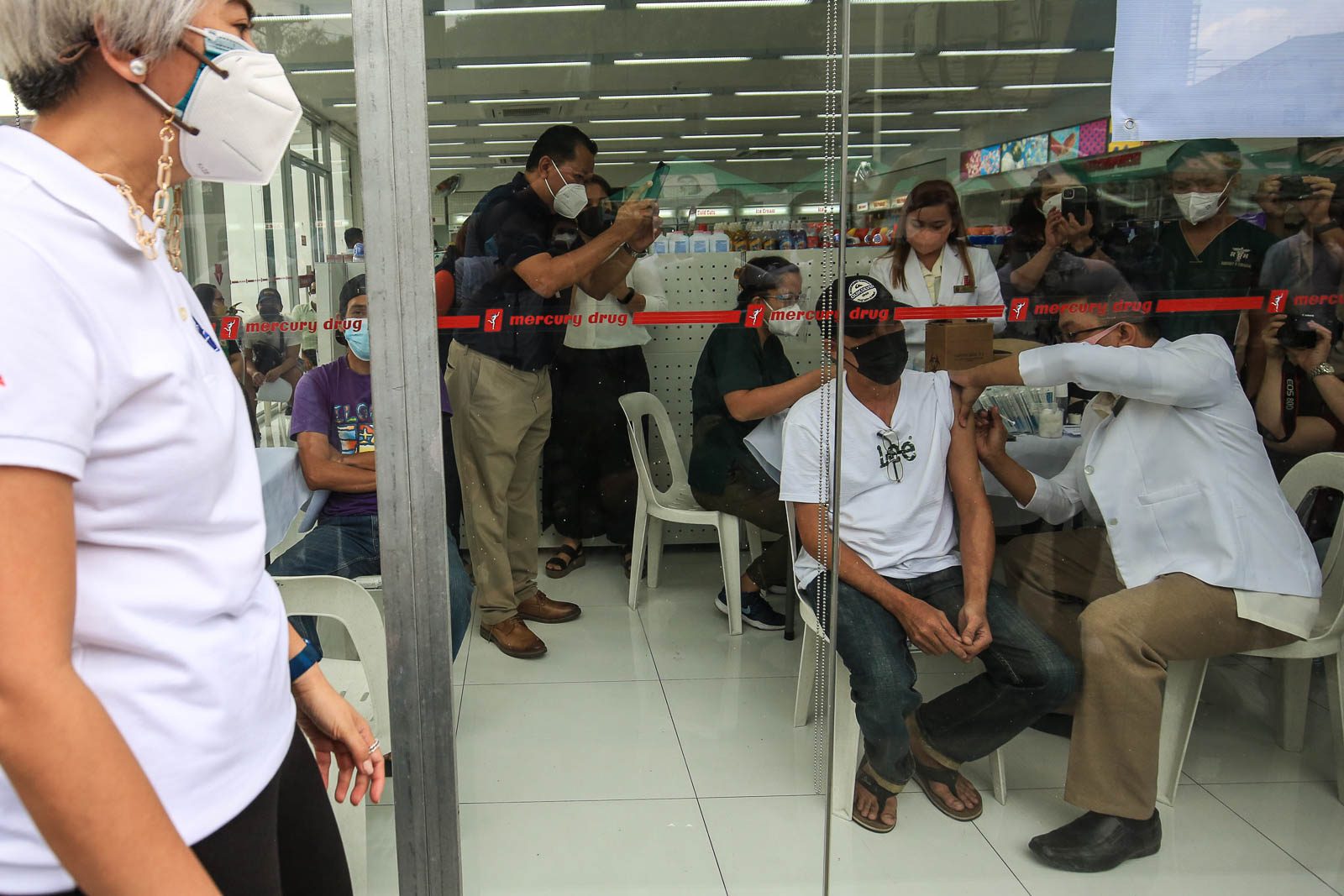 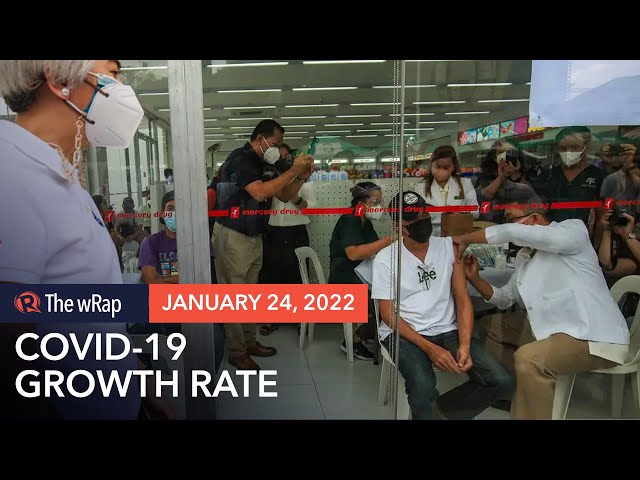 MANILA, Philippines – New COVID-19 cases fell by 30% in Metro Manila from January 15 to 21, according to a report from the Octa Research group on Saturday, January 22.

Other areas are still experiencing upward surges, including Cebu City, Davao City, and other highly urbanized cities (HUCs) in the provinces.

While a decrease was recorded in Metro Manila, its average daily attack rate was still “severe” at 83.93. Baguio was also severe with an ADAR of 152.65. The city’s cases grew by 137% in a week.

Others may have larger case increases than the capital region, but were still measured to be “moderate” to “very high” risk when it came to the ADAR. In epidemiology, the attack rate is what measures the proportion of persons in a population who who get sick during a certain period.

There were also some slowdowns recorded in Angeles, Olongapo, and Lucena, Octa fellow Guido David said in a tweet.

Among the HUCs, Iligan City saw the sharpest one-week increase at 311%.

Octa Research deems Benguet and Metro Manila at severe risk, while the following others were on very high risk, based on ADAR. They were ranked as follows:

Kalinga and Mountain Province, together with Ifugao and Northern Samar, were escalated to the stricter Alert Level 4, disallowing more establishments from operating, on Thursday, January 20.

Metro Manila, despite its “severe” risk, is under the more lenient Alert Level 3 until the end of January. While the record-high COVID-19 daily figures are driven mostly by infections in the capital region, government officials say hospital occupancy has not yet reached the 71% rate that would trigger Alert Level 4.

With the almost 70% vaccination rate in Metro Manila, experts have seen fewer cases of severe and critical COVID-19 cases in the capital region. – Rappler.com