Four members of families quarantined in Cagayan de Oro due to Delta variant infections were merely tested positive for COVID-19, and local officials and doctors have no way of confirming if they too contracted the more transmissible variant.

City hall released on Wednesday, July 21, data that showed the samples from two children, an infant, and an adult from the Delta variant-affected families were not subjected to genome sequencing analyses.

The data raised the possibility that there could be at least nine people, and not merely five, in the city’s quarantine facilities who contracted the Delta variant.

The five confirmed cases were the reason why the COVID-19 Inter-Agency Task Force (IATF) placed Cagayan de Oro under the strictest enhanced community quarantine (ECQ) classification last week. A neighboring city, Gingoog, was also declared under an ECQ status because of one Delta variant case. 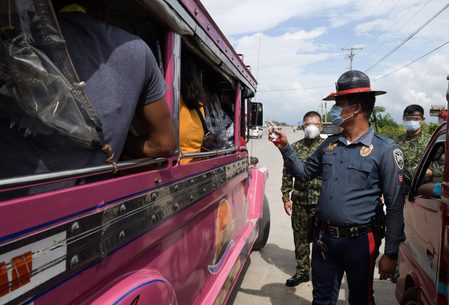 City epidemiologist Dr. Teodulfo Joselito Retuya Jr. said there was no way for authorities to determine if the other family members had the variant too given that they were not tested for the Delta variant.

“We cannot presume that they have it. I can’t speculate,” said Retuya.

Mayor Oscar Moreno said the city government has no genome sequencing analysis capability, and only the Department of Health (DOH) decides who gets tested.

Moreno said the Delta variant cases in the city were detected as a result of random tests, the reason why several of the two families’ members were not tested for the variant.

The random tests showed two families with the Delta variant. One had four household members positive for the variant: a 37-year-old woman, her 14-year-old son, and her mother and aunt, both sexagenarians. 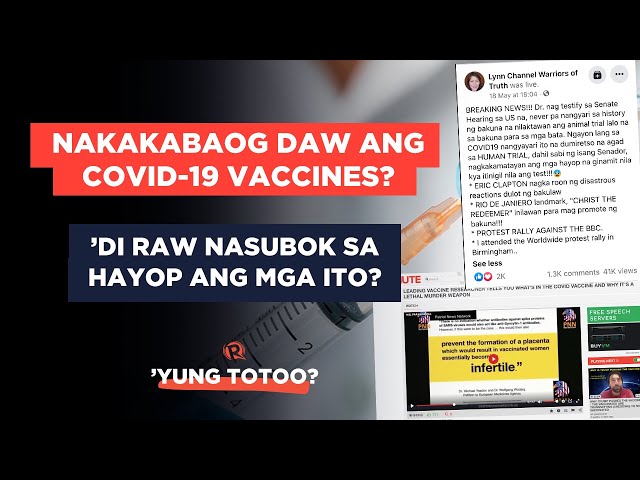 The woman’s 39-year-old husband was identified as the person who unwittingly spread the virus in his household – he tested positive for COVID-19, but his samples were unchecked in the genome sequencing laboratory.

The couple’s five-year-old son also tested positive for COVID-19, but his samples too were not examined in the genome sequencing laboratory.

Their 12-year-old daughter was negative for COVID-19.

Moreno said the infected family members had mild to moderate COVID-19 symptoms when they were taken to an isolation facility in June.

A male health worker from another family was also confirmed to have contracted the virus, and infected his two children.

The 35-year-old man tested positive for the Delta variant, but his children – a four-year-old boy and a month-old baby girl – were not tested for the variant.

Local health officials said the health worker was given two doses of the Sinovac vaccine in March and April. Neither he nor his children showed COVID-19 symptoms.

Moreno said the new variant has placed Cagayan de Oro in a situation similar to the first months of the pandemic when the city had no COVD-19 testing capability.

“There is only one laboratory that conducts such tests in the country, and even the DOH has a limited capacity, hence the random tests,” Moreno said. “It takes time to detect the variants.”

But Moreno said it would be best to assume that there were more Delta variant infections so that local government preparations would be based on the worst-case scenario.

“This virus mutates, and so, I wouldn’t be surprised if there’s already a Cagayan variant out there,” Moreno told Rappler. – Rappler.com