IN NEED. Indigent Filipinos make up the government's fifth priority group to be vaccinated against COVID-19.

The Department of Health (DOH) said on Monday, June 14, that local government units (LGUs) can start vaccination of the indigent sector, in addition to the existing priority groups, if they have enough supply.

“This is allowed, but it will depend on the supply. So if local governments see that they can do this based on their allocations, they can do it because the guidelines are there; the pronouncement is there – they won’t be violating anything,” Health Undersecretary Maria Rosario Vergeire said in Filipino during a press briefing. 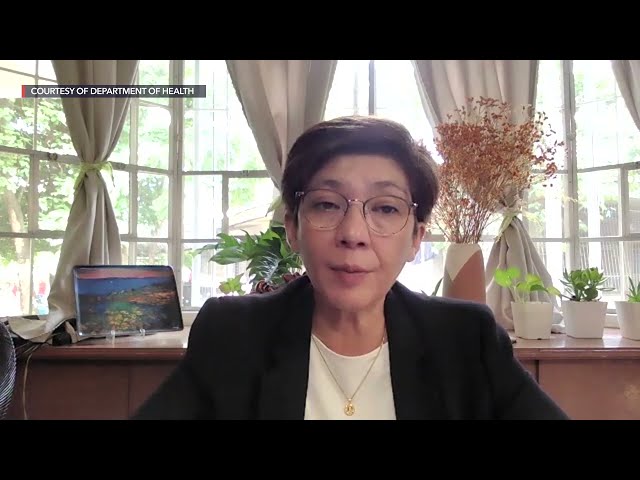 Indigent Filipinos belong to the government’s fifth COVID-19 vaccine priority group or A5, following health workers or A1, senior citizens or A2, persons with comorbidities or A3, and economic frontliners or A4.

The government has been focused on vaccinating health workers since March 1, then senior citizens and persons with comorbidities followed around a month later. Vaccination of economic frontliners started just on June 7.

Vergeire said that if LGUs already want to start vaccinating those in the indigent sector, they can use vaccines procured by the government and doses donated by the COVAX global facility.

“But then they will need to check their supplies and how we will be able to manage so that we don’t end up lacking [doses] for other sectors of the population,” she said.

Under the DOH’s guidelines, LGUs must coordinate with the Department of Social Welfare and Development (DSWD) field office in their respective localities for the list of indigent residents based on the National Household Targeting System for Poverty Reduction (NHTS-PR).

For individuals belonging to A5 but not part of the DSWD’s NHTS-PR, LGUs can undertake “other verification mechanisms” for identification.

LGUs are also in charge of registering and verifying eligible vaccine recipients part of the indigent sector, and should identify barriers that make it difficult for their constituents to gain access to vaccines, the DOH said.

While the government has rolled out vaccines since March, the vaccination program has moved slowly as deliveries remain erratic and doses are insufficient to cover the first priority groups. – Rappler.com