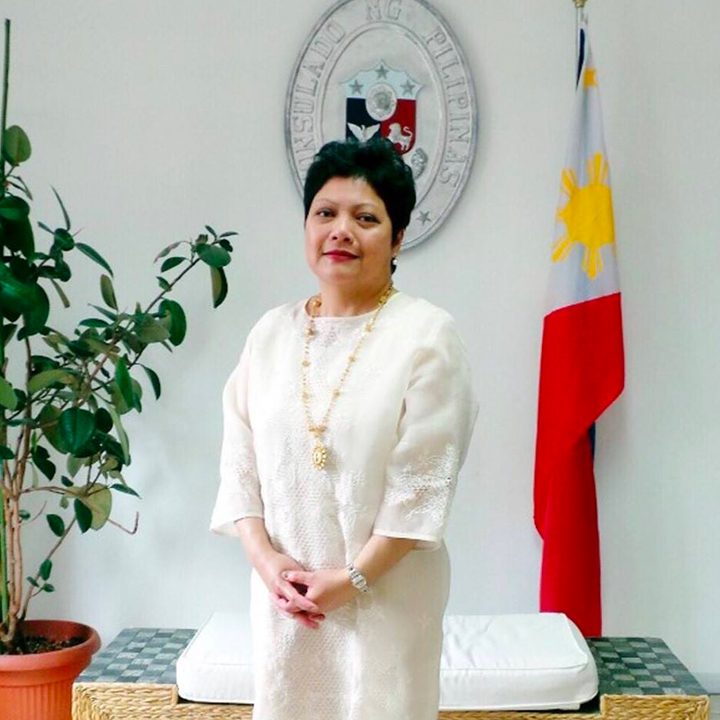 President Rodrigo Duterte dismissed former Philippine ambassador to Brazil Marichu Mauro who had been found to have abused her household helper. 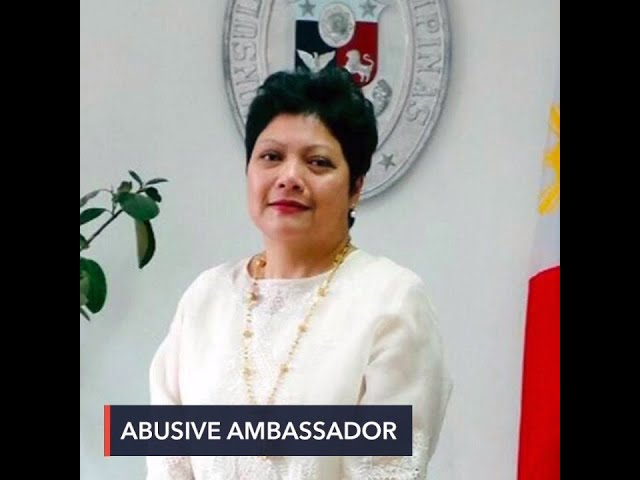 “I signed the document affirming the decision. The decision metes out the penalty of dismissal from service with the accessory of penalties,” said Duterte on Monday, March 1, during his weekly televised address.

Duterte said he signed Mauro’s dismissal papers the day before.

Mauro is now disqualified from holding public office or from entering the civil service. She also forfeits her retirement benefits.

Mauro was recalled from Brazil back in October 2020 after video footage surfaced of her physically abusing her domestic helper. Closed-circuit television videos showed the high-ranking diplomat striking her 51-year-old household helper and grabbing her by the hair and ear on at least 4 separate occasions. (READ: When PH diplomats are the abusers, who will protect household workers?)

The Department of Foreign Affairs issued a formal charge against Mauro in early November, which was accompanied by a memo to Duterte about the issue. – Rappler.com