Facebook Twitter Copy URL
Copied
Before this, the minimum age of sexual consent in the Philippines is 12 years old, the lowest in Southeast Asia and one of the lowest in the world 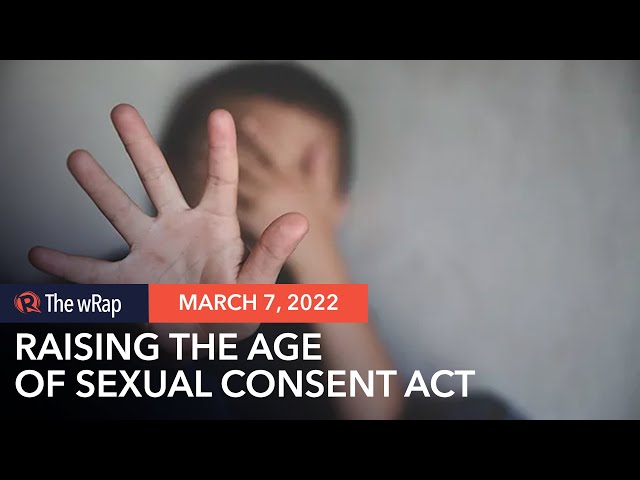 MANILA, Philippines – President Rodrigo Duterte has signed into law a measure that raises age of sexual consent to 16, which means that any adult who engages in sexual activity with a minor aged below 16 is automatically guilty of rape.

Malacañang on Monday, March 7, released the signed Republic Act (RA) No. 116481, an act “providing for stronger protection against rape and sexual exploitation and abuse, increasing the age for determining the commission of statutory rape.”

The law exempts individuals having carnal knowledge with minors under 16 years from criminal liability as long as “the age difference between the parties is not more than three years.” Under this provision, the sexual activity must be consensual, non-abusive and non-exploitative.

The law, however, states that the exemption does not apply if the victim is under 13 years old.

Before the enactment of the law, the minimum age of sexual consent in the Philippines was 12 years old, the lowest in Southeast Asia and one of the lowest in the world.

The new law also amended RA No. 7610 or the Special Protection of Children Against Abuse, Exploitation, and Discrimination Act.

“Children, whether male or female, who for money, profit, or any other consideration or due to the coercion or influence of any adult, syndicate or group, indulge in sexual intercourse or lascivious conduct, are deemed to be children exploited in prostitution or other sexual abuse,” the law said. 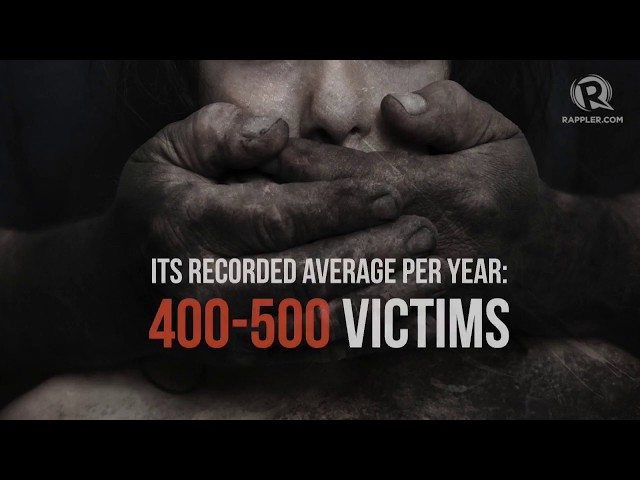 The law was a consolidation of Senate Bill No. 2332 and House Bill No. 7836. Both were passed by the Senate and the House of Representatives on December 15 and December 14, respectively.

Below is the copy of the new law: