Facebook Twitter Copy URL
Copied
Interior and Local Government Secretary Mar Roxas launches his 2016 presidential bid as standard-bearer of the Liberal Party
MANILA, Philippines (4th UPDATE) – “Ako si Mar Roxas. Tinatanggap ko ang hamon ng ating mga boss.”
An emotional Manuel “Mar” Roxas II officially declared his 2016 presidential bid on Friday, July 31, before a jam-packed crowd of family, friends and supporters in the same venue where Corazon Aquino and her son Benigno “Noynoy” Aquino III launched their own candidacies.
The 56-year-old Interior and Local Government Secretary choked as he began his speech and recalled his brother, the late Capiz Representative Gerardo “Dinggoy” Roxas Jr, who died in 1993 of cancer. Dinggoy’s death forced his brother Mar, then an investment banker in New York, to take his congressional seat.
READ: Full text of Mar Roxas’s speech
Roxas said he stayed in politics since then because he did not want to turn his back on the legacy of his family, citing his grandfather, the late President Manuel Roxas, and father, the late Senator Gerardo Roxas.
“Kakambal na ng dugo namin…Ito ang idiniin,” Roxas said. He said he has repeatedly told his son, nephews and nieces: “May obligasyon kang magsilbi.” (You have an obligation to serve.)
Roxas thanked President Benigno Aquino III, who earlier in the day endorsed him as the standard-bearer of the ruling Liberal Party for the 2016 presidential election. (READ: Mar Roxas: The long road to endorsement)
Mar to PNoy: I understand
It’s been a long time coming.
Aquino held various consultations with his coalition allies, including survey front runner Senator Grace Poe, before finally endorsing Roxas.
The first to officially launch his presidential bid last July 1 is opposition Vice President Jejomar Binay, who defeated Roxas in 2010.
Roxas said he understood why it took the President time to make his choice, recalling the tough decisions they had to also make in 2010. “Nauunawan ko ng buo ang pagninilay na kailangan niyang gawin,” Roxas said. 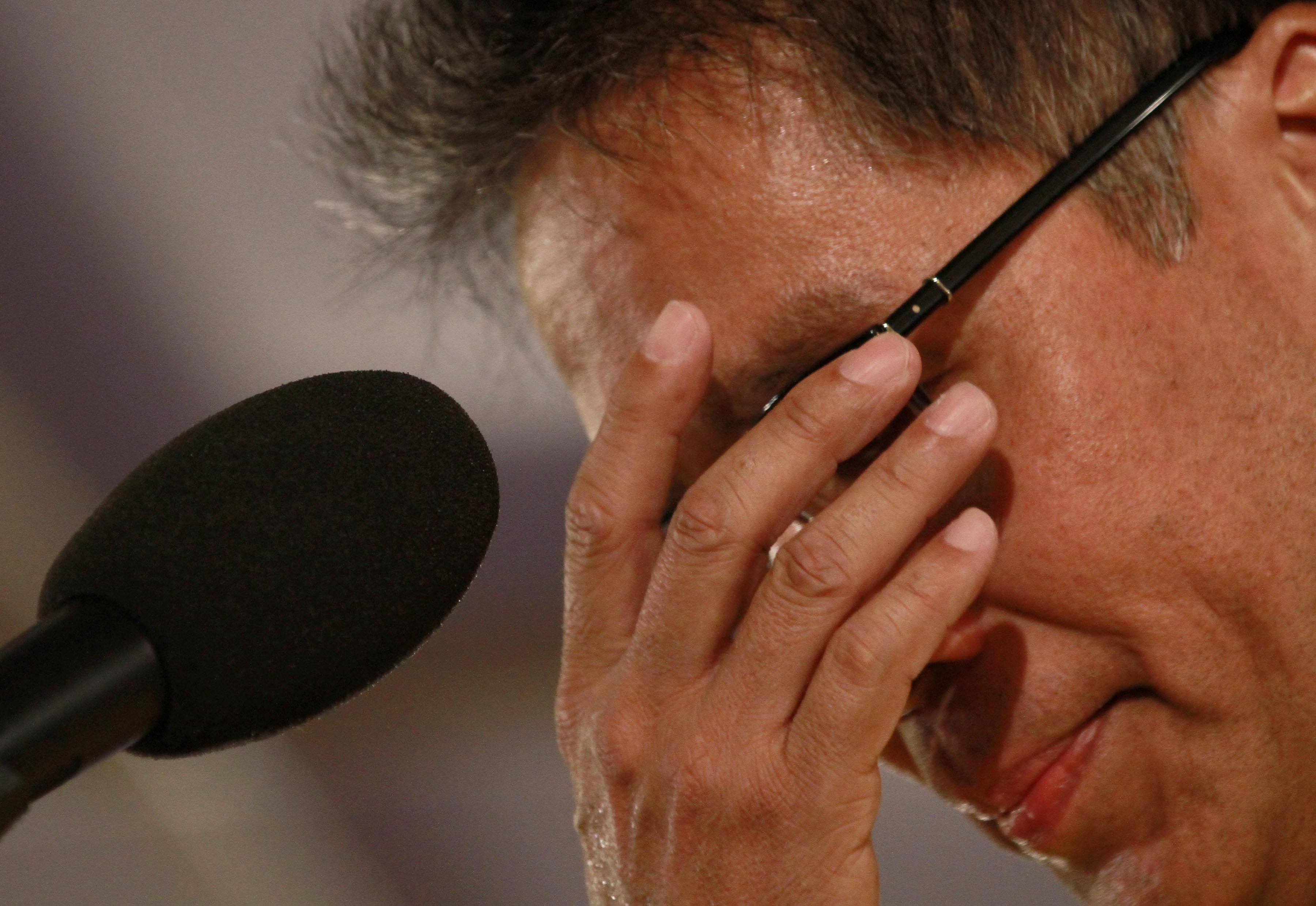 The key theme of Roxas’s campaign is continuity – especially of its “Daang Matuwid” platform on good governance.

The Club Filipino crowd on Friday was dominated by the original sectors and personalities that supported Aquino’s presidential bid in 2010. Organizers made it a point to show the multi-sectoral character of the campaign, not one that’s led by the Liberal Party to which Aquino and Roxas belong. (Read about the Roxas camp’s plan to mount an unconventional campaign here)

“With this endorsement, you are passing on to me what they (Aquino’s parents) have fought for,” Roxas said in Filipino. “Sa pag-endorsong ito pakiramdam ko pinapasa mo sa akin ngayon ang mga pinaglaban nila.”

Roxas’ key stand on key governance issues is similar to the President’s.

As part of Rappler’s #PHvote “The Leader I Want Series,” we looked at Roxas’ stand on issues the next president will have to zoom in on: corruption, social inequality, climate change and disasters, foreign policy, OFWs, and peace in Mindanao. (READ: #TheLeaderIWant: Mar Roxas’ to-fix list)

“Mga boss, hindi ko sasayangin ang tiwala ninyo. I owe the Filipino as much. And I owe as much to you, Mr. President.” – Rappler.com