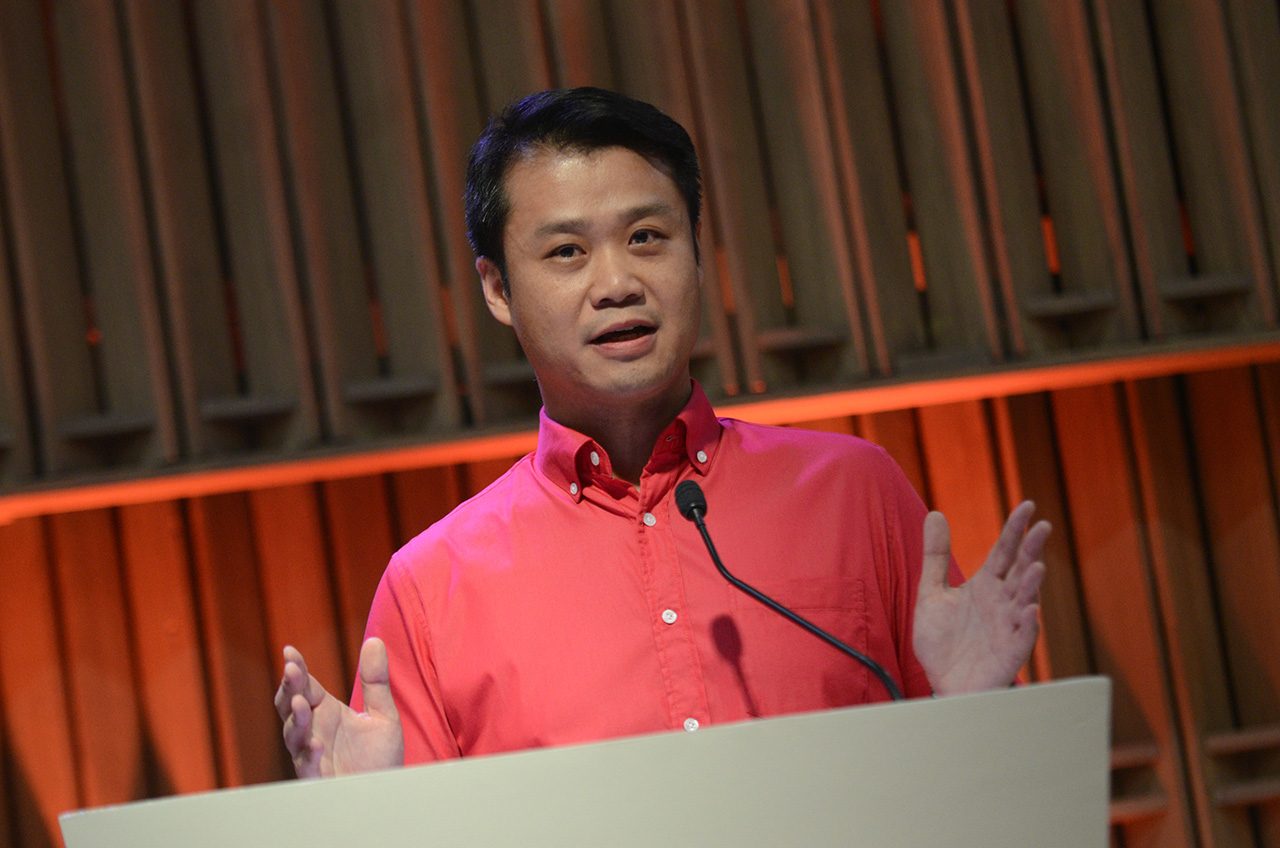 Facebook Twitter Copy URL
Copied
The senatorial bet's proposal is even bigger than the total 2016 budget of UP, and one-third of the entire budget of state universities and colleges

MANILA, Philippines – How feasible is the proposal of Valenzuela Representative Sherwin Gatchalian, a senatorial candidate, to provide free higher education for all students in state universities and colleges (SUCs)?

“Sa aming computation, 80% na na-subsidize, natitirang 20% [ang kailangang] i-subsidize. (In our computation, 80% are already subsidized; only 20% need to be subsidized.) Assuming we double the enrollment, P30 billion is still affordable,“ Gatchalian said on Friday, April 15 during Rappler’s 2nd senatorial debate held at the University of the Philippines in Diliman.

Gatchalian’s proposal of P15 billion is even bigger than the total 2016 budget of UP (P11 billion), and one-third of the entire budget of state universities and colleges (P47 billion).

But former Akbayan Representative Walden Bello said his estimate is much bigger than Gatchalian’s: P150 billion to provide free and quality higher education for Filipinos.

Gatchalian said the tuition fee is just 10% to 30% of the total cost of students going to school. For him, subsidizing college tuition will be a big help, especially for students in the provinces.

The lawmaker filed House Bill 5905 or the Free Higher Education Act, which was already approved by the House committee on higher and technical education.

For him, the bill’s enactment will result to a “radical reform” in higher education, and will increase student enrollment. This, in turn, will produce a skilled workforce that will allow the country to take advantage of its economic growth.

Based on figures from the Commission on Higher Education, there are about 224 public higher education institutions in the Philippines. This number excludes 451 SUCs satellite campuses.

If HB 5905 is enacted, it will benefit an estimated 1.54 million students enrolled in public HEIs. – Rappler.com