Australia amid Duterte quip: Rape is not a joke 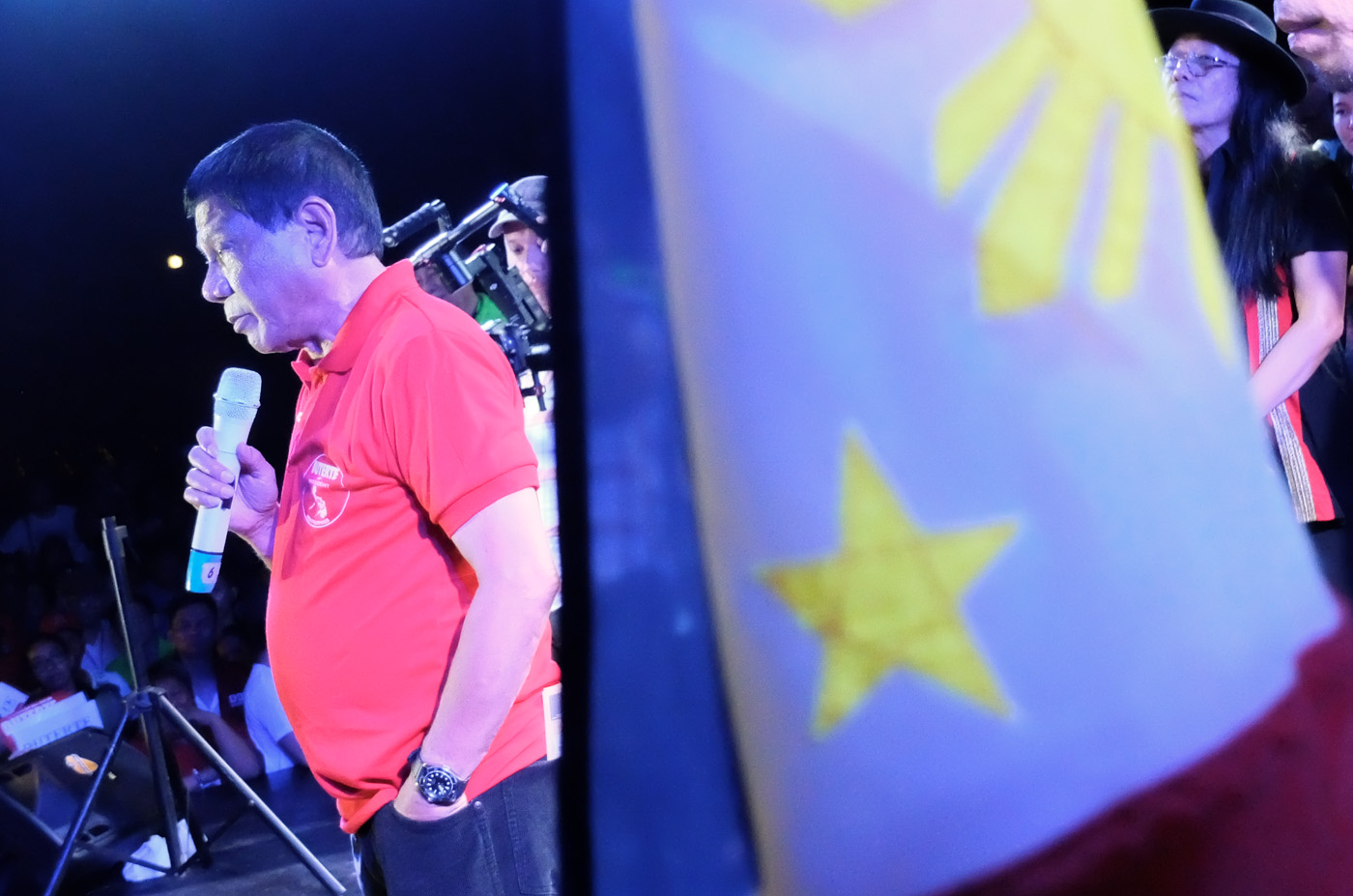 “Rape and murder should never be joked about or trivialized,” Australian Ambassador to the Philippines Amanda Gorely said Monday, April 18.

“Violence against women and girls is unacceptable anytime, anywhere,” Gorely added, without explicitly referring to Duterte.

Gorely made this statement as Duterte faces public outrage after he joked about an Australian missionary raped in 1989.

(All the women were raped so during the first assault, because they retreated, the bodies they used as a cover, one of them was the corpse of the Australian woman lay minister. Tsk, this is a problem. When the bodies were brought out, they were wrapped. I looked at her face, son of a bitch, she looks like a beautiful American actress. Son of a bitch, what a waste. What came to mind was, they raped her, they lined up. I was angry because she was raped, that’s one thing. But she was so beautiful, the mayor should have been first. What a waste.)

Duterte refused to apologize for his joke, saying he is even willing to risk his presidential bid.

“I am willing to lose the presidency. Do not make me apologize for something… [which] was called for at the moment,” he said. – Rappler.com