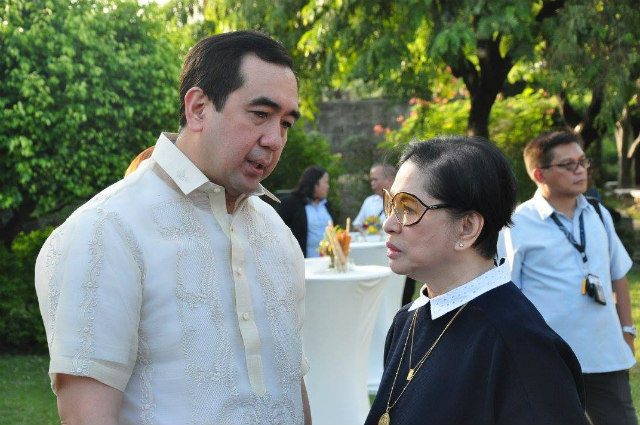 MANILA, Philippines – Saying this can rob voters of the right to vote, an election watchdog joined calls for the Commission on Elections (Comelec) to junk its rule allowing voters to get replacement ballots.

Under its amended rules, the Comelec allows voters to get replacement ballots if, through no fault of their own, vote-counting machines (VCMs) reject their original ballots. (READ: The problem with Comelec’s idea of replacement ballots)

“We’re not in favor of that,” De Villa said.

The Comelec itself remains divided on these two rules, and is set to tackle these in its regular meeting on Tuesday, April 26.

Lim and Abas have also criticized the rule on frivolous objections as baseless under the law.

The rules on replacement ballots and frivolous objections have been included in the Comelec’s amended general instructions for teachers serving as election inspectors.

The Comelec published these amended general instructions on April 12.

Explaining the rule on replacement ballots, Bautista said he was thinking of the welfare of voters whose ballots get rejected through no fault of their own.

De Villa, however, questioned the premise that replacement ballots will be available because the voter turnout in polling precincts is rarely 100%.

(But just in case there would be, or the turnout is 90% but the ballots for replacement are more than 90%, what happens? Where will the other voters get the ballots? That’s disenfranchisement.)

She cited the broad instruction that boards of election inspectors (BEIs), composed of public school teachers, can issue replacement ballots if it’s not the voters’ fault that the VCMs rejected their original ballots.

(Who will decide that? They say it’s the BEI. The BEI already does a lot of things. And is there already an instruction on which to base their decision, to say that it’s the mistake of the voter?)

She added that if the ballot rejection was not the voter’s fault, how many times can the voter ask for a replacement ballot?

De Villa said the Comelec should clarify these matters because the PPCRV needs to know how to address these concerns on election day.

At the same time, De Villa also questioned Bautista’s proposal to turn a number of malls into polling precincts.

De Villa, for one, asked if the Comelec already transferred polling precincts to the participating malls at least 45 days before elections.

She said the Comelec should address these legal issues, or critics could file another case in court.