Smartmatic: No intention of leaving Philippines 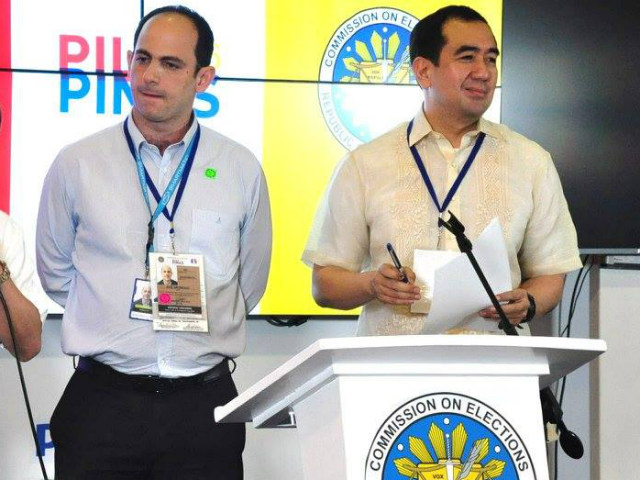 MANILA, Philippines – Technology provider Smartmatic on Tuesday, May 17, said it has no intention of leaving the Philippines after it was accused of breaching election-related protocol.

This comes after Commission on Elections (Comelec) Commissioner Rowena Guanzon issued a memo on Monday, May 16, urging her colleagues to bar Smartmatic officials from leaving the Philippines.

Still, the company thinks it “is unnecessary” because Smartmatic officials have no intentions of leaving the country anyway.

“They intend to fully cooperate with whatever investigation that Comelec calls for, or any political party calls for, so they have no intention of leaving the country as well, so it’s really unnecessary to even have a hold-departure order,” Jimeno said.

Smartmatic recently drew flak for changing an election-related hash code, which is part of the system receiving election results, without the Comelec en banc’s permission.

The reported breach happened at the Pope Pius XII Catholic Center in Manila, which hosts the server upon which media outfits base their unofficial tallies.

Smartmatic’s reported breach in protocol has been cited by the camp of Senator Ferdinand Marcos Jr to insinuate cheating in the vice presidential race.

This has also prompted the Comelec to tighten the security for its canvassing system. – Rappler.com