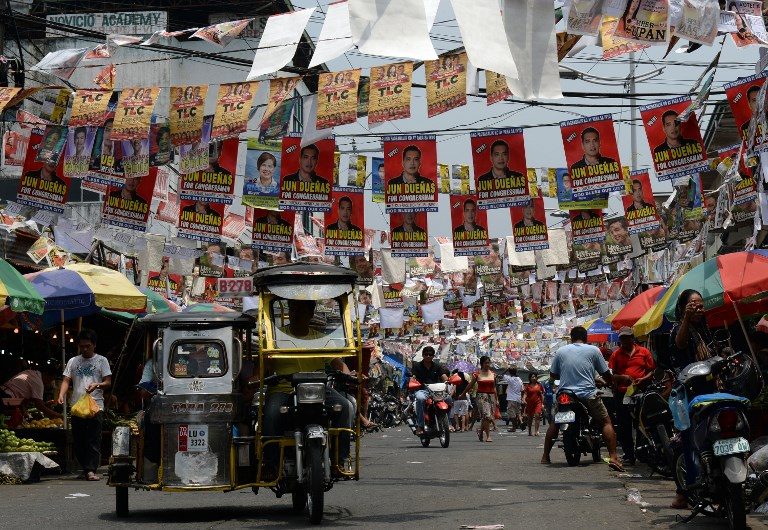 Facebook Twitter Copy URL
Copied
The gun ban, for instance, will be enforced during the entire election period, from January 13 to June 12

MANILA, Philippines – The election period begins on Sunday, January 13, along with prohibition on various activities.

The Commission on Elections (Comelec) will enforce these bans during various periods before, during, and after the elections to ensure the orderly conduct of the polls on May 13, 2019. (READ: Calendar of activities for 2019 national, local elections)

The prohibitions include the gun ban during the entire election period, and the liquor ban on election eve and Election Day.

Below is the list of prohibitions the Comelec will enforce in relation to the 2019 elections, as stated in Comelec Resolution Number 10429.

Additional prohibitions on Election Day, May 13