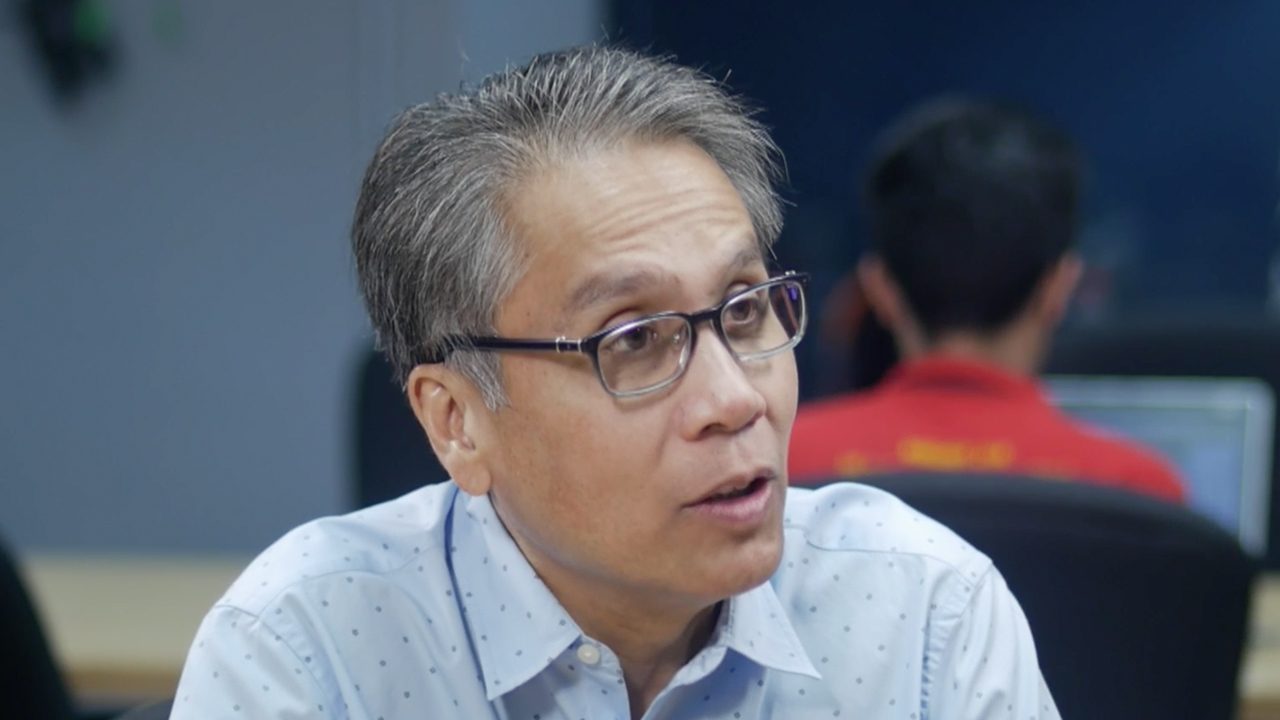 Facebook Twitter Copy URL
Copied
Mar Roxas says he is once again running for senator to help lift Filipinos out of poverty, not to get back at politicians who left the Liberal Party 3 years ago

MANILA, Philippines – The 2019 midterm elections is not going to be a battle for redemption for defeated 2016 presidential bet Mar Roxas.

The senatorial candidate from the Otso Diretso opposition slate said in a #TheLeaderIWant interview that he decided to run because he wants to help lift Filipinos out of poverty.

He said he is not running for senator to prove a point against the politicians who left the Liberal Party (LP) in 2016 after Roxas lost to then-Davao City mayor and now President Rodrigo Duterte.

The membership of the LP, the party under whose banner Roxas ran under in 2016, dwindled when Duterte won the elections 3 years ago. As is expected in the Philippines which lacks a genuine political party system, politicians immediately jumped ship to Duterte’s Partido Demokratiko Pilipino-Lakas ng Bayan.

Roxas described this to be “masakit (painful)” for him, but he said the exodus of LP members reflects the character of those who left the party, not him.

Roxas declared his bid to run for senator in October 2018, announcing in a Facebook video that he “won’t quit on our country.”

Now branding himself as “Mar, aming ekonomista (Mar, our economist),” Roxas said he plans to help change the Philippines’ standing as a third world country.

“I’m 61 years old. I was born 1957. [In] 1957, [the] Philippines was No. 2 in Asia. Tinitingala tayo, hinahangaan tayo (People looked up to us, they admired us). IRRI (International Rice Research Institute) was located here because we have the most scientists, the most technologies…. World Health Organization was located here, we had the most doctors, we had the best health care, public system health care. Asian Development Bank, ADB…was located here because we’re the best finance people, we have the best project specialists, and so on and so forth,” said Roxas.

“Now, what do they call us? Third world? Kulelat (Among the last)? I’m not pointing fingers, I’m just saying that that’s the situation now, so whatever we can do so we that we can improve our standing, I’m ready to do that. That’s what I want to do,” he added.

Roxas has been performing well in pre-election surveys so far, landing in the so-called Magic 12 or winners’ circle.

He is set to join the rest of the Otso Diretso candidates during their grand proclamation rally in Naga City on Wednesday, February 13. – Rappler.com