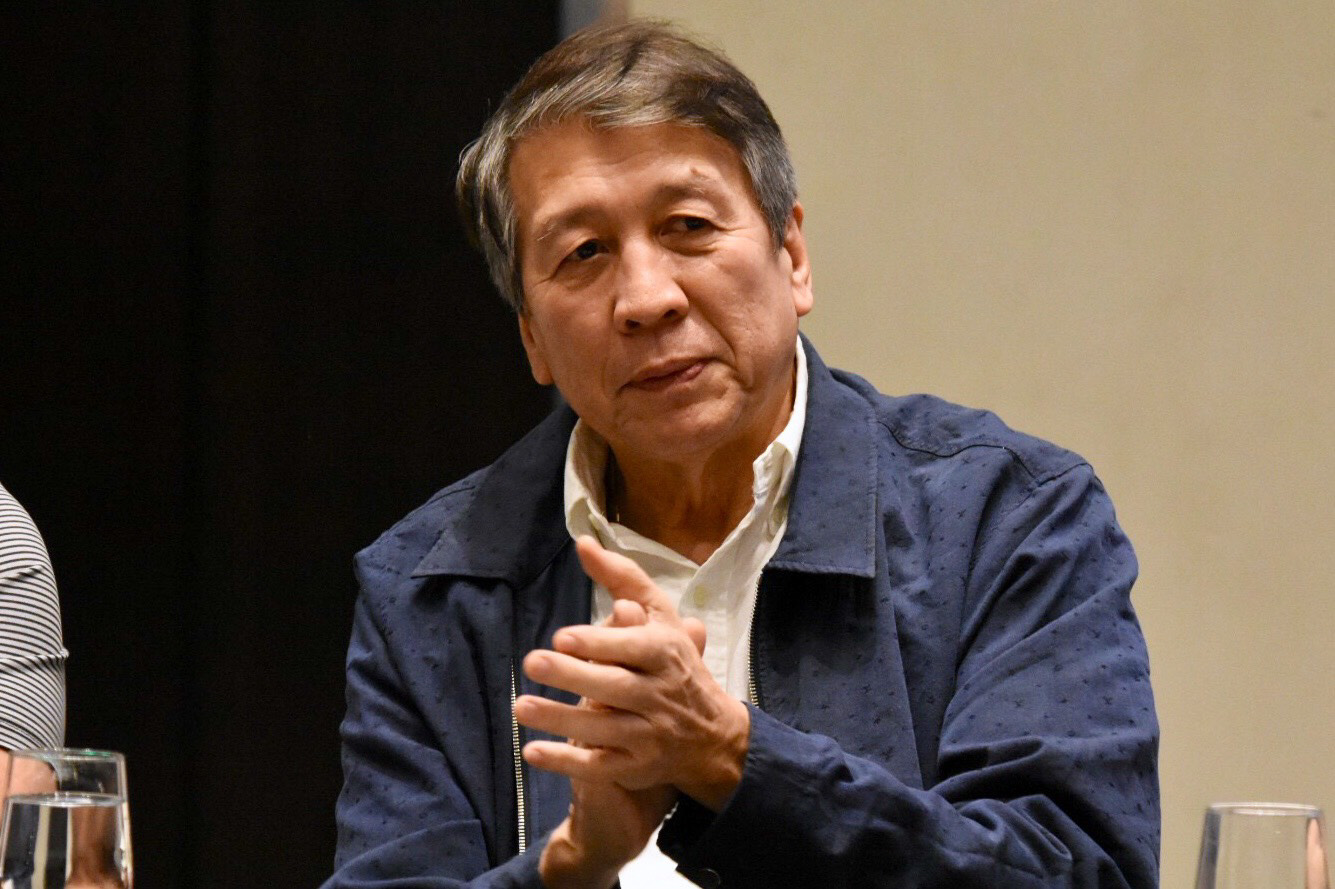 On Thursday morning, May 2, Fariñas informed Rappler he was on his way to the local Commission on Elections (Comelec) office to file his withdrawal of his bid for provincial governor. This leaves his rival – Ilocos Norte 2nd District Senior Board Member Matthew Marcos Manotoc, son of outgoing Governor Imee Marcos – unopposed.

Weeks before this, Fariñas told Rappler: “I’m not pursuing my gubernatorial bid. I have not officially withdrawn, but I’ve been saying it from the first to the [current] 178th barangay that we’ve been campaigning with the kids. I’m bidding them goodbye and announcing my retirement.”

The former House majority leader said he had long wanted to retire from politics, citing the 39 years he had spent in public service. He was only 28 years old when he first became mayor of Laoag City in 1980.

But perhaps what convinced him even more to withdraw was the fact that 3 of his children are all running for different positions in the May 2019 elections.

“More so, I do not feel right vying for another office while Ria pursues my present seat, Baby Boy with his party list, and Junior for Ria’s seat,” Fariñas had said.

Fariñas’ daughter Ria, who is currently the senior board member in the first district, is running for congresswoman in May. His son Rudy Caesar, nicknamed “Baby Boy,” is the first nominee of the Probinsyano Ako party, while his other son Rodolfo Christian III or “Junior” is seeking to replace Ria as provincial board member.

The family patriarch became a last-minute substitute candidate for governor after a peace deal with the Marcos clan fell through in 2018.

Since 1998, the Fariñas and Marcos families have been either allies or rivals in Ilocos Norte after the Marcoses returned to the province when the family patriarch, former president Ferdinand Marcos, died in exile in Hawaii in 1989.

The Fariñas-Marcos relations soured even more when Fariñas, as then-House majority leader, led a congressional probe into the alleged misuse of P66.45 million worth of Ilocos Norte provincial funds to purchase motor vehicles.

Rappler sources later said Imee Marcos and Davao City Mayor Sara Duterte Carpio had been key figures in the ouster of ex-speaker Pantaleon Alvarez in July, in effect leading to Fariñas’ removal as majority leader. (READ: The women behind the fall of Alvarez)

Marcos denied having a hand in the Alvarez ouster, but she and Carpio were present when new Speaker Gloria Macapagal Arroyo held a “thank you lunch” days after she became the new leader of the House. – Rappler.com