Comelec allays fears about ‘bleeding’ pens in May 13 polls

May 6, 2019 7:40 PM PHT
Paterno Esmaquel II
Facebook Twitter Copy URL
Copied
The Commission on Elections ships out more than a million replacement pens, as a veteran lawyer warns this problem could lead to election postponement 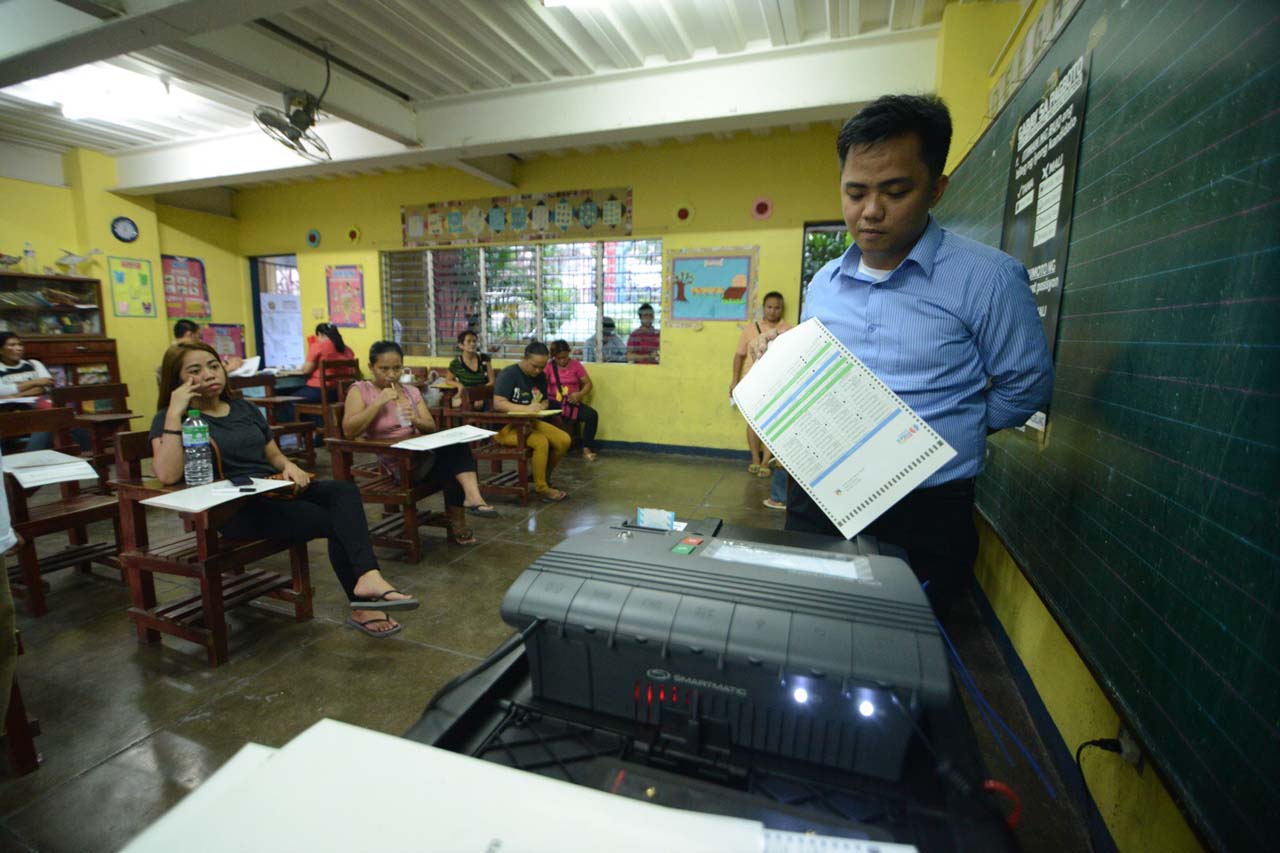 MANILA, Philippines – The Commission on Elections (Comelec) allayed fears it will let voters use defective marking pens in the May 13 polls, as it has started shipping more than a million replacement pens to polling precincts.

“We don’t foresee any more problems with the marking pens because the new pens have been tested extensively and they come up to our requirements,” said Comelec Spokesperson James Jimenez in a press conference on Monday, May 6.

Jimenez said the Comelec has already received 1.029 million replacement pens, “and they are in the process of being shipped out.” Each of the 85,000 clustered precincts will get 12 of these pens, Jimenez said.

Senatorial candidate Romy Macalintal, a veteran election lawyer, warned the Comelec earlier on Monday about defective marking pens, which were found to “bleed or blot.”

In a statement, Macalintal said that “there is the danger of having our elections postponed until such time that these matters are fully resolved.”

“With only a week to go before the May 13 polls, the Comelec should have already purchased new marking pens to replace those found out to be of poor quality or pens that bleed or blot and are not quick-drying which the Comelec said it had already ‘recalled,'” Macalintal said.

“Ito ‘yung quality na dineliver ng ating bidder, ‘yung supplier namin (This is the quality of what our bidder, our supplier, delivered),” Arabe also said, adding that the supplier’s liability “is a matter that will be dealt with separately, later on.”

Arabe said the Comelec was replacing these defective pens with those used in the 2013 and 2016 elections. “We are not without remedy. We have excess pens from previous elections, and we will have to purchase if we need to,” she said. – Rappler.com