May 12, 2019 4:30 PM PHT
Camille Elemia
Facebook Twitter Copy URL
Copied
(UPDATED) The National Bureau of Investigation agents fail to present a search or arrest warrant, saying it was an entrapment operation. But the candidate's lawyer says it was 'lawlessness.' 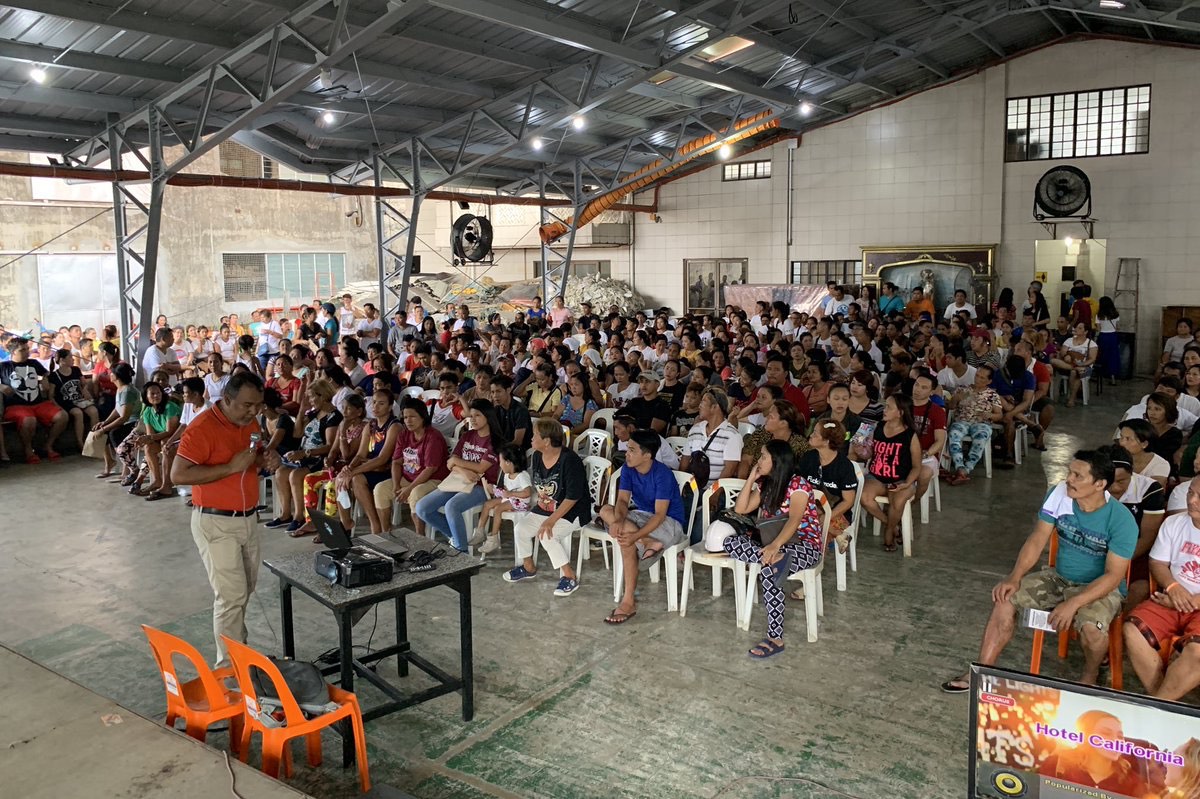 Marañon said he asked the NBI agents if they had a search or arrest warrant, but they told him a warrant was not needed.

“The NBI said there was no need for a warrant because it was an entrapment operation. They said someone posed as a watcher and told them he received money,” Marañon told Rappler in Filipino in a phone interview.

“I told them to look at the envelopes and files. There were watcher IDs, appointment letters. The money was for the advance of their allowance. The second installment will be given when they submit election returns,” he added.

Most of the poll watchers in the briefing were hired by Marañon’s client, Marielle del Rosario, who is running for Navotas City representative under Aksyon Demokratiko against outgoing Mayor John Rey Tiangco. The other watchers present were for Akbayan, according to Marañon.

They seized our watchers' list, appointment letters, IDs and their allowance. A poor coordinator (a mother as well) was also "invited" to NBI's headquarters and even threatening me of arrest. pic.twitter.com/sL1YOoRWX3

The lawyer said a woman was hurt during the raid, while one of the coordinators was brought to the NBI headquarters in Manila for an “invitation.” The NBI also seized all of their election paraphernalia, including poll watchers’ IDs, envelopes, and letters.

“This is lawlessness. The law is weaponized. My client is not engaged in vote buying,” Marañon said, adding that the NBI agents refused to reveal their identities.

A few hours after, according to Marañon, the NBI cleared the coordinator of vote-buying allegations and “apologized for the inconvenience.”

Under the Omnibus Election Code, a person who committed an alleged election offense shall be arrested or detained only upon the issuance of an arrest warrant. – Rappler.com