Are surveys reliable? All eyes on the Senate race 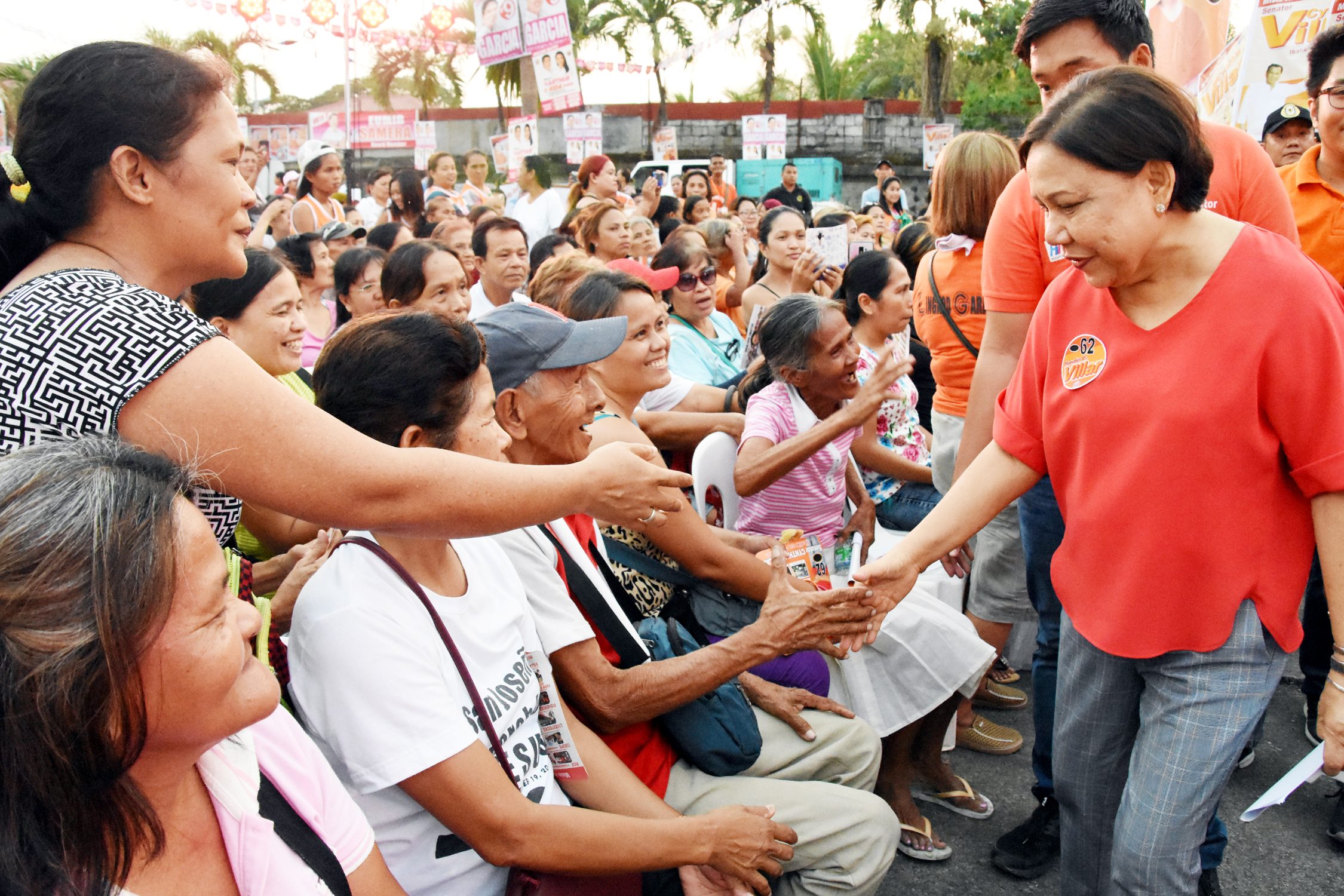 MANILA, Philippines – There are 18,000 national and local positions up for grabs on Monday, May 13, but it’s the 12 Senate seats that most political observers are watching keenly.

“It’s the Senate that matters in these elections. We need a certain group of people who will help prevent a vote towards charter change,” said history professor Leloy Claudio on Rappler Talk aired on the eve of the elections on Sunday, May 12.

President Rodrigo Duterte has been vocal about his push to amend the charter to make way for a federal form of government. The latest survey of Pulse Asia showed that 8 Duterte candidates made it to the Magic 12.

Rappler editor-at-large Marites Vitug said the polling firms will also be tested against the final results of the elections. (READ: Surveys: How 2019 senatorial candidates are faring so far)

Vitug said the independence of the future Senate is crucial. “The President is already in control of multiple political departments. The Senate is the only one left that’s independent. Let’s see if he can take control of this one as well,” said Vitug.

Whatever the results, Vitug said what is clear is how the 209 midterm elections have shown a “backsliding for our democracy.”

The incomplete and confusing senatorial tickets of both the administration and the opposition showed the “weakening of political parties in the national and local levels.”

Duterte has his own list of handpicked senatorial bets, which is separate from the 13 names his daughter Sara Duterte is endorsing. The opposition ticket has only 8 candidates, too.

Vitug said it didn’t help the broad opposition that it’s campaign was fragmented. “They are not presenting a united front and the enemy is powerful,” Vitug said. – Rappler.com