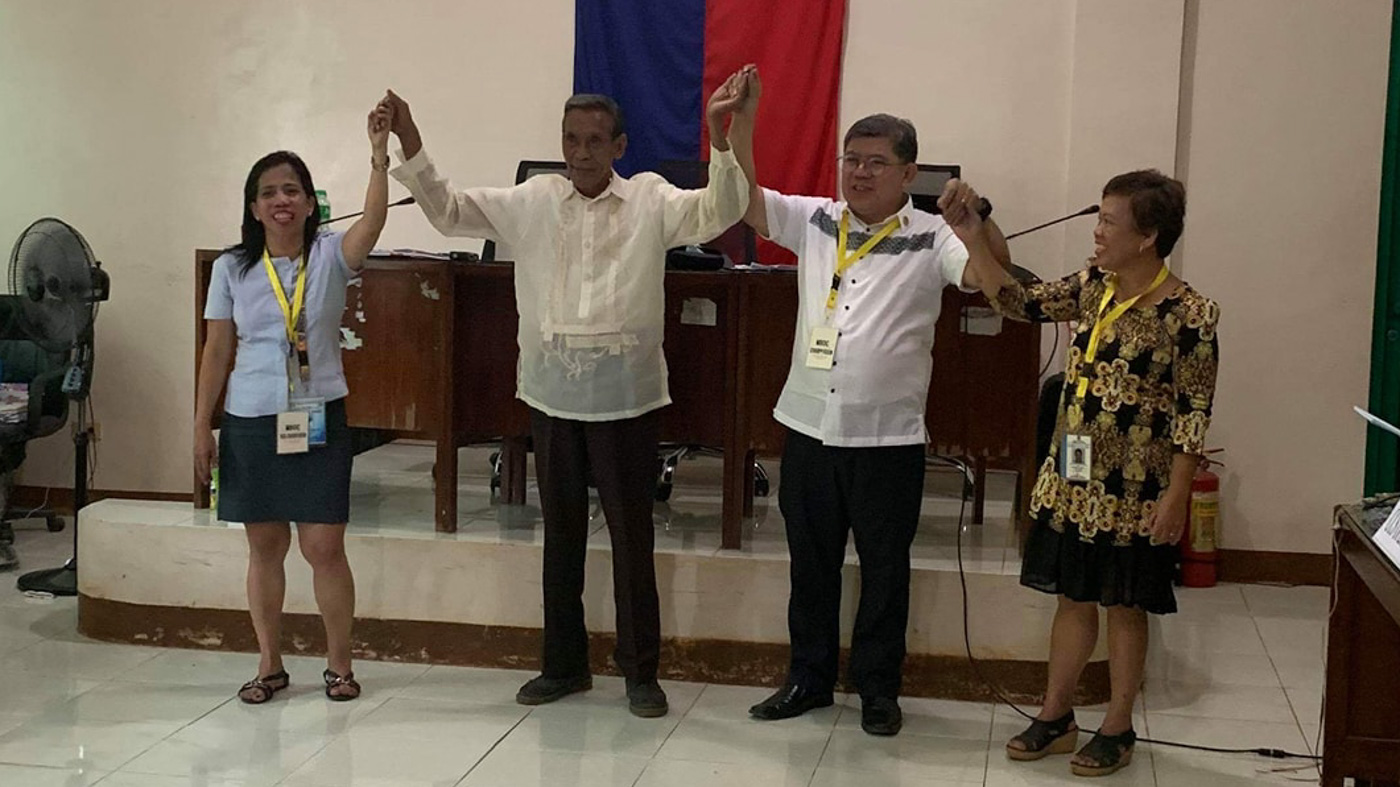 The independent candidate was elected to lead the town of Rizal based on a campaign promise to protect their ancestral land. It’s a first class mountainous town located south of Palawan.

Majority of the town’s 50,000 residents are members of the Palaw’an indigenous group. They have been wary of the entry of big companies interested in the rich biodiversity in the town.

Odi won by a wide margin of 3,761 votes. He received 8,575 votes, while his closest rival Cesar Magsaysay only got 4,814 votes despite the backing of the established provincial party Partido Pagbabago ng Palawan.

The Palaw’an indigenous group has the 2nd biggest population – over 80,000 strong – among 7 tribal groups present in the island province.

Odi also promised he will uplift the lives of his fellow indigenous peoples if he was elected mayor. He said he will bring education closer to them in the mountains.

“It is only through education that our lives will improve,” he said in Filipino in a sponsored article published by Palawan News a week before the elections. 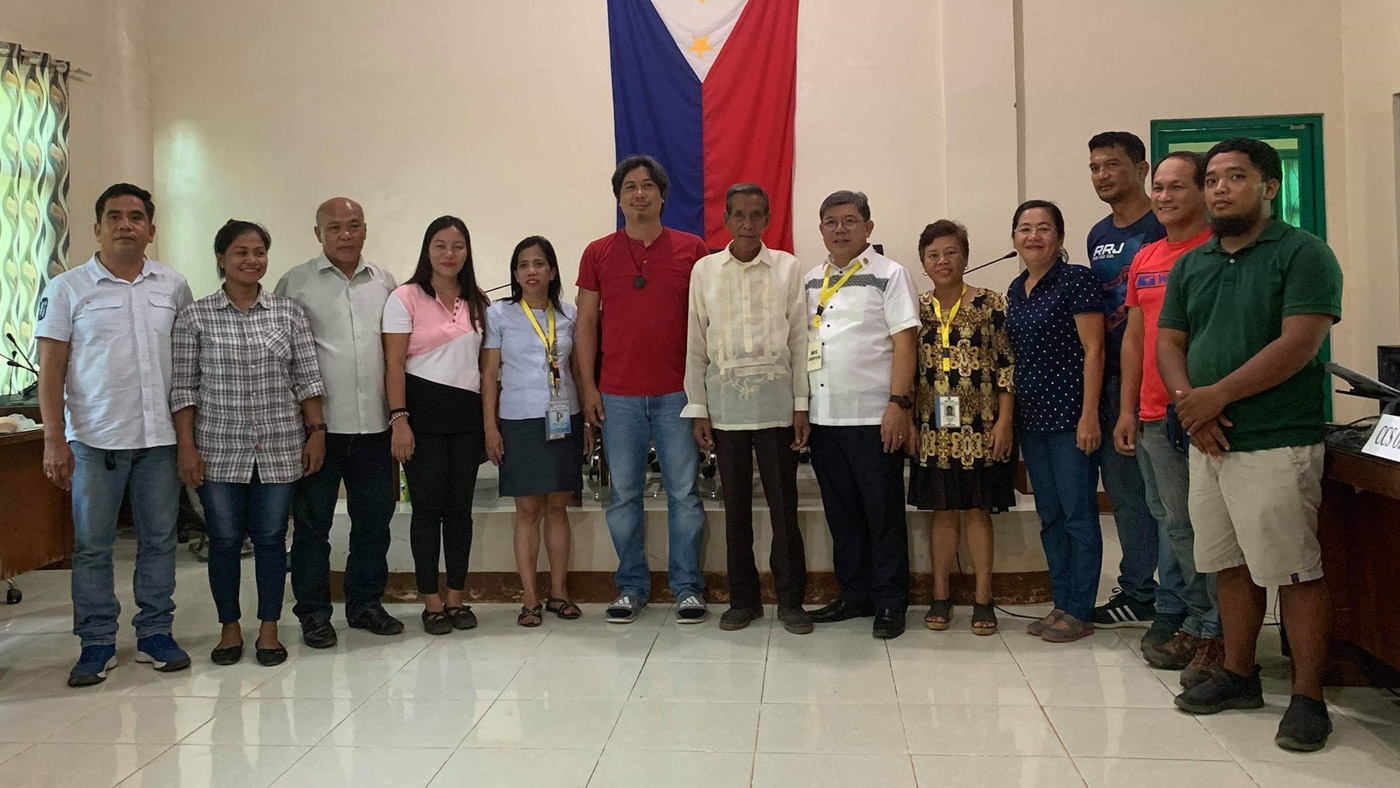 The incoming mayor only finished elementary due to poverty. In the article, he recounted how there were no schools or roads in Rizal when he was a child. He had to travel by boat for hours to get to the nearest elementary school in Aborlan town.

While he was unable to continue his formal studies, Odi said he taught himself  local laws while he sharpened his leadership skills. He entered barangay politics as barangay councilor and later as barangay captain of Punta Baja.

He did not use the position to enrich himself. He continued to live in a  small house built out of native materials.

He launched his mayoral bid on a shoestring budget. He relied on donations from his fellow natives, who supported his burning desire to protect their land.

“If no one runs, what will happen to our ancestral land? I can’t imagine seeing a non-native ruling over us, and the indigenous peoples stand helpless while their pieces of land are being taken away by large investors,” he said.

Their indigenous practices are connected to the mountains. Odi said he was worried that it would spell an end to their culture and identity.

“Say I didn’t dare to run for mayor, who do we entrust our fate to?,” he said.

For years, environmentalists alongside Pala’wan indigenous people have been up in arms against investors who want to convert forested ancestral lands into monocrop oil palm plantations.

Oil palm is not endemic to Palawan. It is considered a invasive species that  compete with native organisms for limited resources like water. Studies also show that oil palm plantations are the usual culprit to biodiversity loss.

Odi vowed to lead a corrupt-free government. He will also have to deal with the town’s problematic peace and order situation due to the presence of armed groups. – Rappler.com