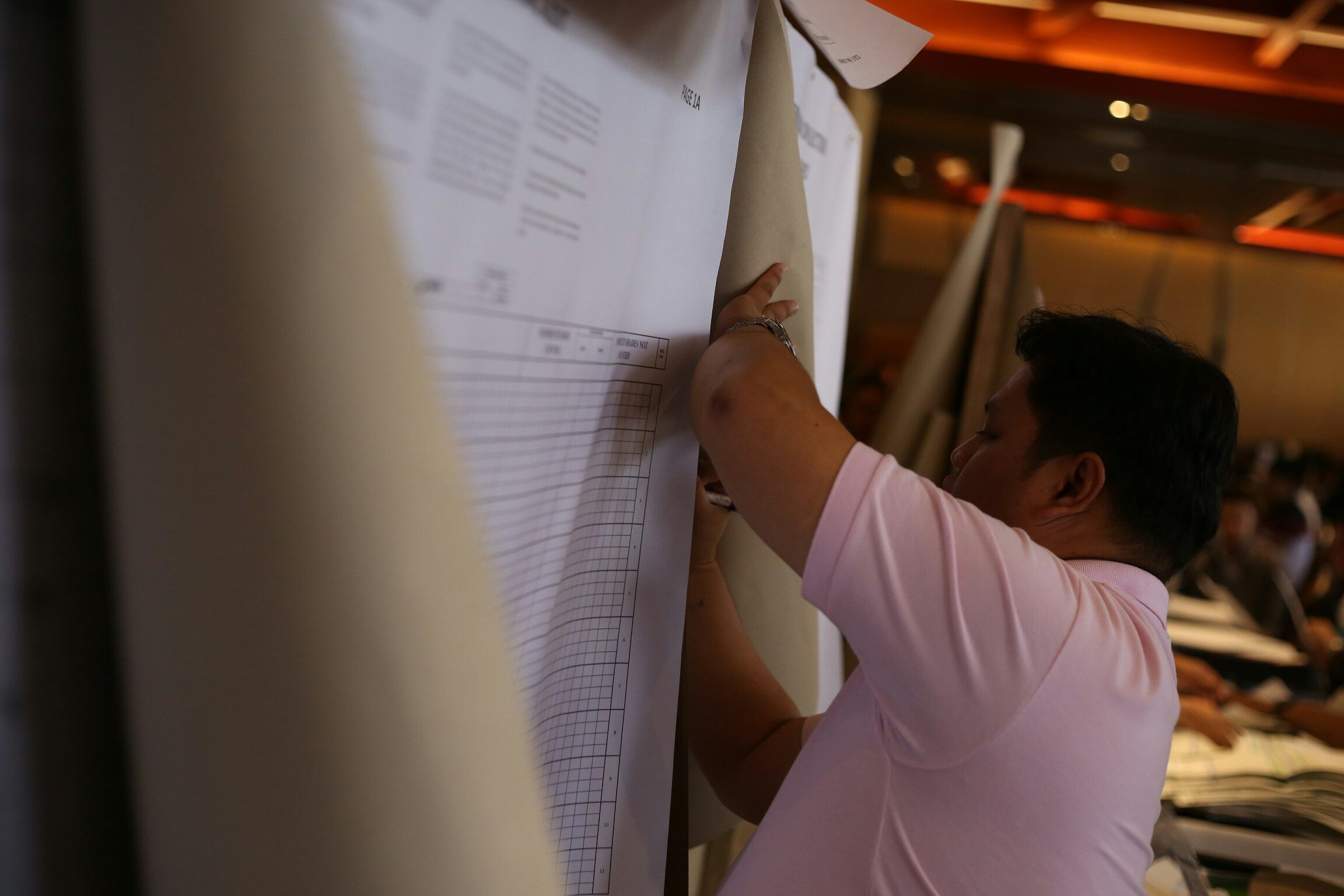 MANILA, Philippines – The May 13 elections posted the highest accuracy rate since the Philippines began holding automated polls in 2010, according to the random manual audit (RMA) recently completed by an election watchdog and other groups.

“Based on the results, overall accuracy rate is 99.9953%, the highest ever recorded since the 2010 automated elections,” tweeted the Commission on Elections (Comelec) on Thursday afternoon, June 6.

Based on the results, overall accuracy rate is 99.9953%, the highest ever recorded since the 2010 automated elections.

The RMA was the process of manually tallying votes that had already been counted by vote-counting machines (VCMs), to check if the VCMs tallied votes correctly.

Election watchdog Lente is the Comelec citizen arm in charge of the RMA. The Philippine Statistics Authority and the Philippine Institute of Certified Public Accountants also helped in mounting this election audit.

Guia said the RMA aimed “to determine the accuracy of how the VCM appreciates the ballot,” and “is not a reflection of the results of any local or national race.”

Ona Caritos, executive director of Lente, said the ballot boxes of sample precincts for the RMA will now be returned to their town or city treasurers’ officers.

The RMA comes as defective election paraphernalia, such as malfunctioning VCMs and SD cards, fuel doubts about the May 13 elections. Caritos earlier said a good gauge of the elections’ credibility is the RMA. – Rappler.com