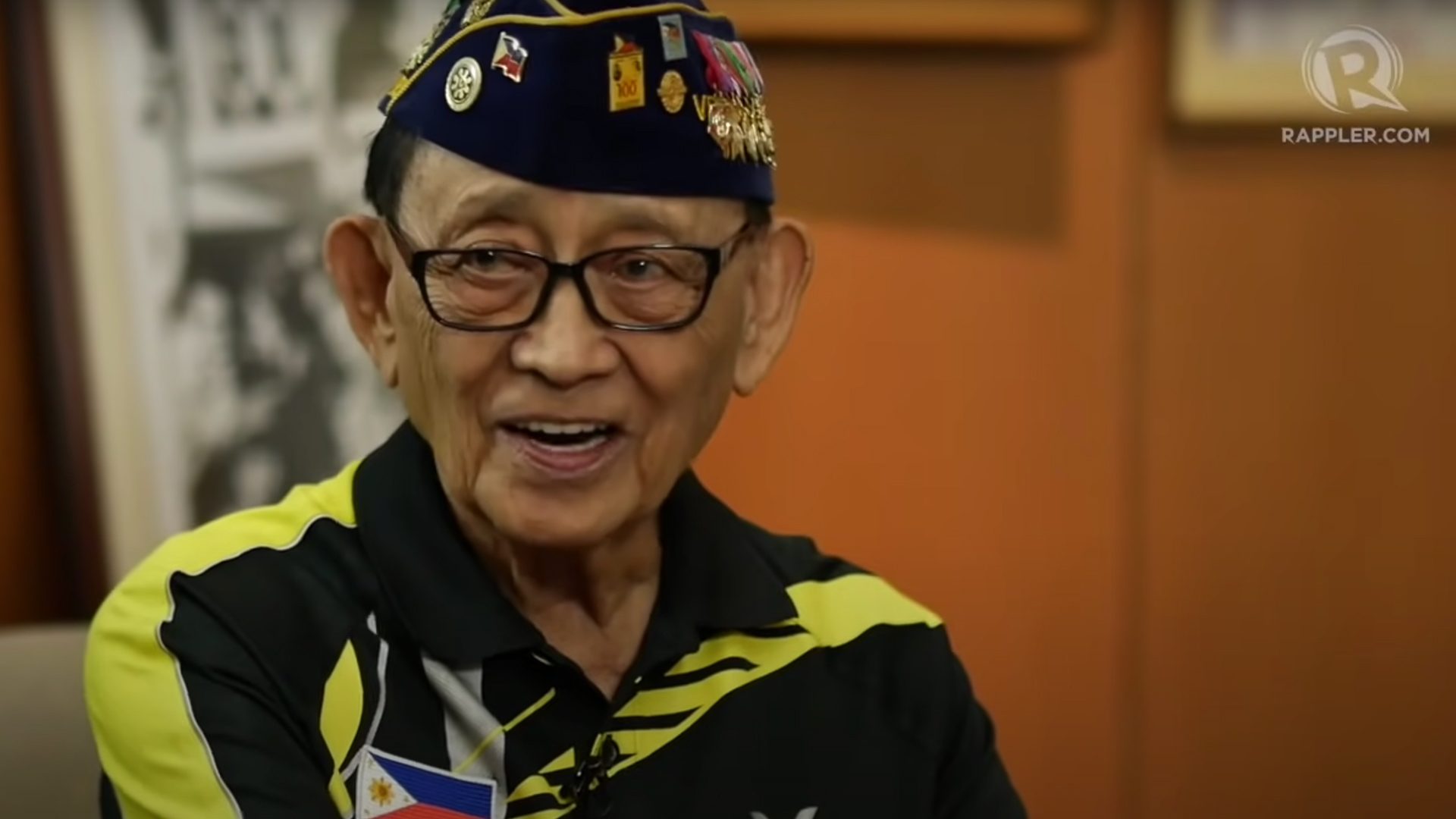 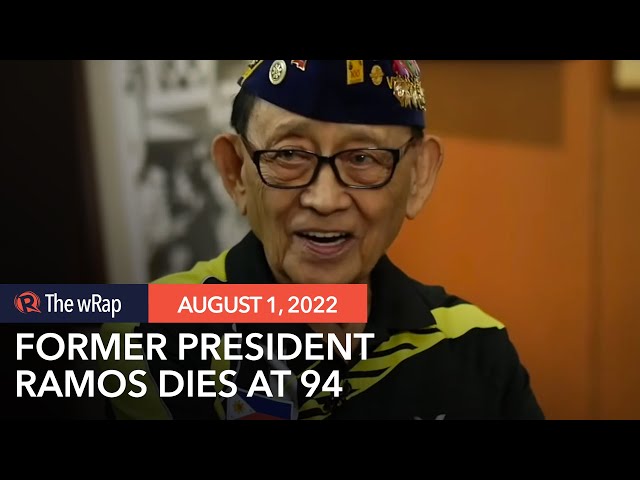 The Ramos family later issued a statement on the former president’s death.

“We thank you all for respecting our privacy, as the family takes some time to grieve together,” they said.

“We will announce wake and funeral arrangements in the near future.” “It is with great sorrow that we learn of the passing of former president Fidel V. Ramos. He leaves behind a colorful legacy and a secure place in history for his participation in the great changes of our country, both as military officer and chief executive,” said Press Secretary Trixie Cruz-Angeles in a statement on Sunday.

“We deeply condole with his family, friends, classmates, and associates and keep him in our prayers.”

House Speaker Martin Romualdez, president of Lakas-CMD, said Ramos, the party’s chairman emeritus, was “a pillar of strength” and “a tough act to follow.”

“President Ramos will be remembered as one of the great Filipino leaders that took good governance to heart. His experience as a military general and his innate charm set the blueprint for what Philippine leaders should be: tough when necessary, but with a caring heart for the common Filipino,” Romualdez said. – Rappler.com