Rappler Talk: The power of audits 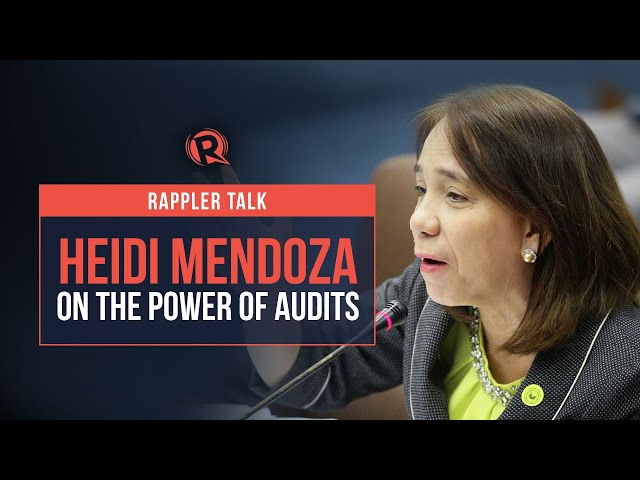 Facebook Twitter Copy URL
Copied
How does COA become powerful, and what role does the Office of the Ombudsman play in that?

The spotlight is on the Commission on Audit (COA) after its reports on the fiscal year 2020 – the pandemic year – exposed mismanagement and potential anomalies in the government’s handling of the COVID-19 pandemic.

Auditors’ recommendations can remain unimplemented for years, and even its decisions – like notices of disallowance – are appealable to the Supreme Court.

The COA is weak in that sense, especially as it has no prosecutorial power. But it had been a powerful instrument in exposing corruption in the past – the military pabaon system under Gloria Macapagal-Arroyo, for example, and the pork barrel scam during Benigno Aquino III’s time.

On Thursday, August 19, Rappler’s justice and anti-corruption reporter Lian Buan talks to Heidi Mendoza, former COA commissioner who was key to many of these previous corruption investigations.

How does COA become powerful, and what role does the Office of the Ombudsman play in that?