Jude Sabio, one of the first to bring Duterte to ICC, dies 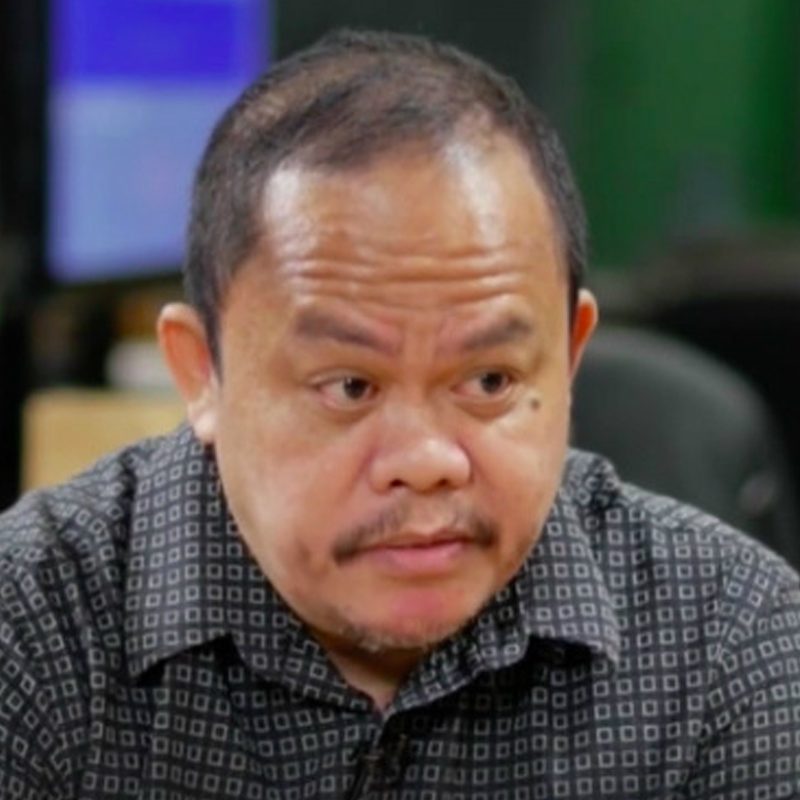 JUDE SABIO. Lawyer Jude Sabio dies at the age of 57.

Jude Sabio, the lawyer from Misamis Oriental who filed a complaint against President Rodrigo Duterte before the International Criminal Court (ICC) in 2017 only to withdraw it in 2020, died of cardiac arrest in Manila on Monday, April 12. He was 57.

He reportedly tested positive for COVID-19.

He said his brother had long been suffering from heart problems and had angioplasty in 2016. In one of his columns, Sabio wrote that he also had diabetes.

Sylvan said his brother’s remains would be cremated on Friday, April 16.

“We cannot go to Manila because of strict travel rules, and so we just expect his ashes to be sent back here,” the younger Sabio said.

Sabio first rose to national prominence when he stood as a lawyer for Davao Death Squad whistleblower Edgar Matobato and submitted a “communication” to the ICC accusing Duterte and other officials of mass murders and crimes against humanity in connection with the government’s war on drugs.

He retracted in 2020 and withdrew his complaint from the ICC.

Sabio was a staunch COVID-19 denier who spent his last days extensively writing in his column for a local paper that the virus was merely a flu and not deadly, and the pandemic was nothing but a product of a global conspiracy.

His cousin, Emmanuel Vacalares, said he doubted that the lawyer caught COVID-19.

“These days, COVID is always the culprit whenever one dies,”  Vacalares told Rappler.

Vacalares said his cousin was a “survivor,” and a self-made and intelligent man “who made some wrong decisions.”

He cited Sabio’s 2010 bid for the mayorship of Tagoloan town in Misamis Oriental, and then in neighboring Libona town in Bukidnon. Sabio lost on two occasions, and later ended up being disqualified when he tried to seek a Senate seat in the 2019 midterm elections.

Sabio had downplayed the threat of COVID-19 in a series of opinion columns, criticized the government for its strict health protocols and lockdowns, and, at times, frowned on the mandatory wearing of face masks and face shields.

Facebook suspended his accounts on several occasions, and he complained about links to his opinion pieces on COVID-19 “disappearing” from Google search. He took that as part of an alleged global conspiracy to suppress the “truth” about the virus, supposedly involving the World Health Organization, mainstream media gatekeepers, Facebook, and Google.

He once wrote, “This so-called COVID-19 virus is not a killer or deadly virus, precisely because it is just the flu being called COVID.” – Rappler.com