LIST: If you get vaccinated in these countries, you get shorter quarantine period in PH 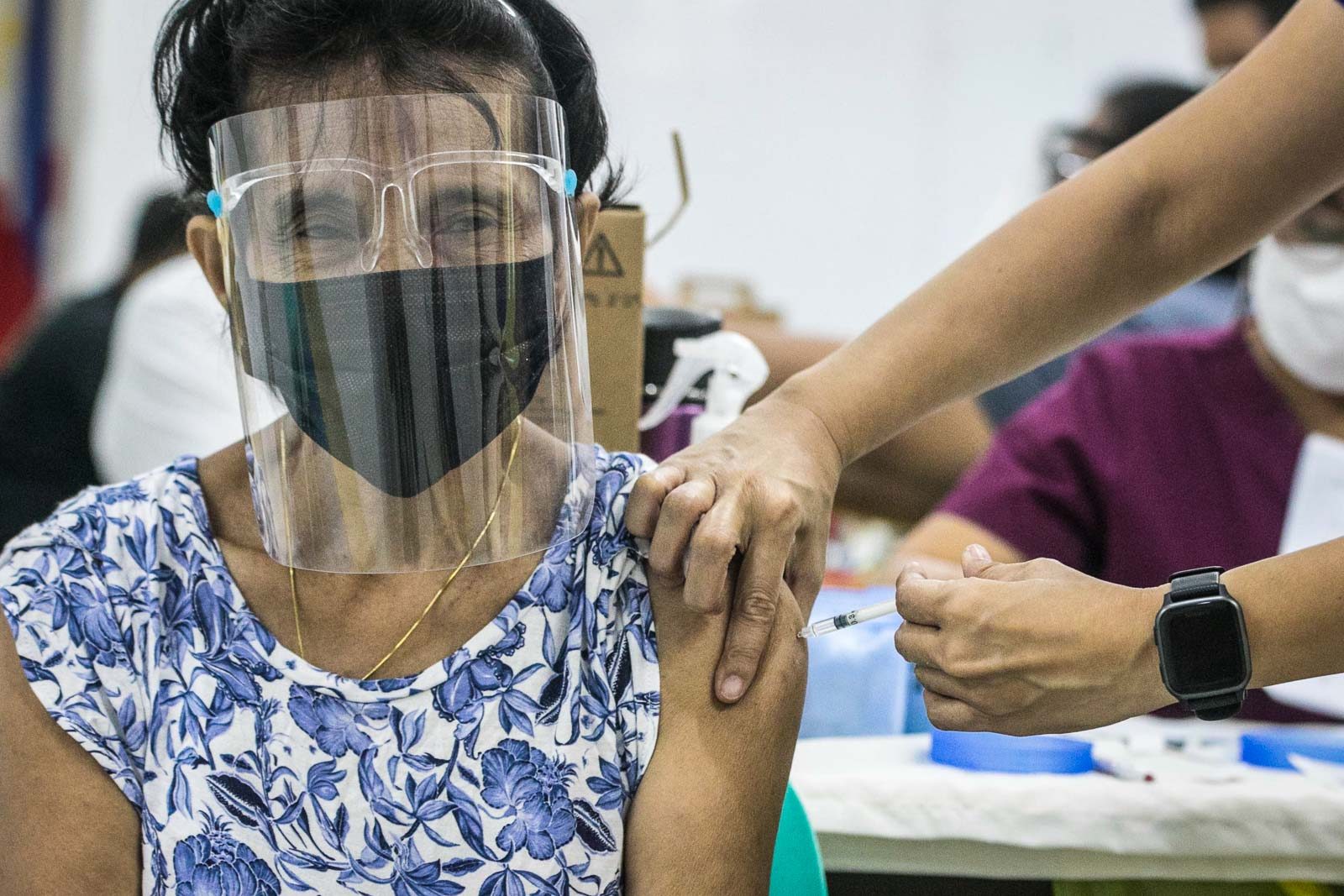 OPENING UP SLOWLY. As the Philippines slowly increases its number of administered vaccines, the government loosens quarantine rules for persons coming from select countries.

The Philippine government released a list of “green” countries and jurisdictions that would be covered by more relaxed quarantine rules for people wishing to enter the Philippines.

This means that if you get your COVID-19 vaccine from any of these places, you will just need to quarantine in a government-approved facility for 7 days, instead of 10, and get a swab test on the fifth day, instead of the seventh.

However, since the Philippines has not yet allowed foreigners to fly to the Philippines for tourism, the rule is intended to benefit mostly Filipino nationals currently in these countries.

The list underwent its first revision on July 29, with the government taking out several countries, including South Korea, Israel, and Vietnam, out of the list.

This article will be updated every time the government changes the list. No United States yet

The United States, home to over 4 million Filipinos, is not in the list despite its aggressive COVID-19 vaccine roll-out. Also not in the list are Japan, and Canada, all of whom host sizeable Filipino communities.

The government’s basis for deciding which countries would make it to the list is the Department of Health’s classification of a country as low-risk for COVID-19 based on disease incidence rate, Roque had previously said.

Only overseas Filipino workers would be able to present Philippine Overseas Labor Office (POLOs) validations as proof of vaccination status, said the Palace.

POLOs will begin accepting applications for validations on July 5.

But OFWs who are able to present International Certificates of Vaccination can start using green lanes on July 1. – Rappler.com