Woman arrested for livestreaming sexual abuse of own daughters in Pampanga 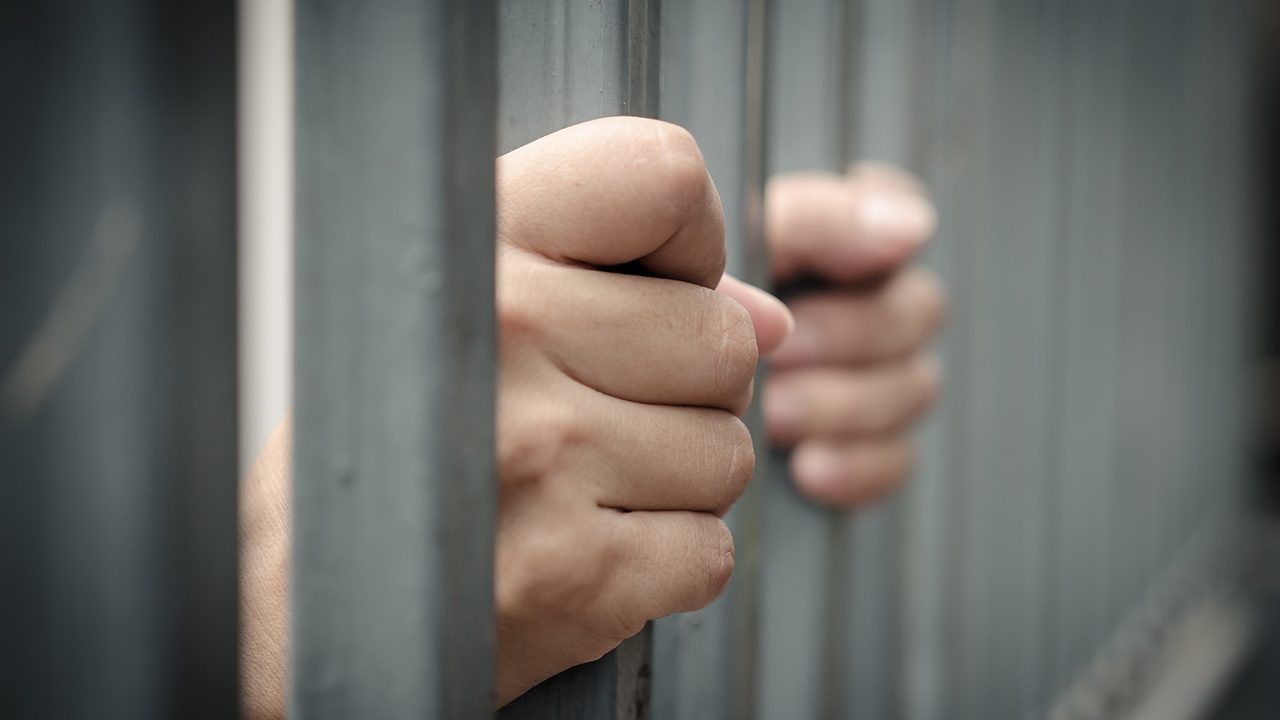 Police have arrested a 41-year-old woman for livestreaming the sexual abuse of her own daughters for money in Pampanga.

The sting operation on Tuesday, October 27, led to the rescue of the woman’s children aged 14, 16, and 17 who are receiving proper trauma-informed interventions under the care of the social welfare office in Mabalacat, Pampanga. The International Justice Mission (IJM) also said they were also tested for COVID-19.

The suspect was brought to Camp Crame in Quezon City. She is set to face charges for human trafficking in relation to the Cybercrime Prevention Act, along with producing child sexual exploitation materials.

The Central Luzon Field Unit of the Women and Children’s Protection Center (WCPC) of the Philippine National Police said that they “will not stop in pursuing justice” for the 3 minors.

The 41-year-old woman is not a unique case. In May, a younger mother was arrested in Caloocan for the same reason – selling livestream feeds of her own children. The youngest child in this case was 4 years old.

The United Nations Children’s Fund (Unicef) dubbed the Philippines the “global epicenter of the live-stream sexual abuse trade” in 2016. The problem remains rampant in the country, some reasons being widespread poverty, cheap internet and smartphones, and Filipinos having the ability to speak English well.

The Philippines is facing a recession, as well as a record unemployment rate.