Another mujahideen, 42-year-old veteran Aisha, told Rappler, “I patiently brewed coffee for the fighters so they could warm their stomachs during the fighting but now, I was told I will have no job” under the Bangsamoro Autonomous Region in Muslim Mindanao (BARMM).

Ariel Hernandez, a co-chair of the Office of the Presidential Adviser on the Peace Process’ Joint Normalization Division, said they were looking at the problems with growing concern.

The Bangsamoro parliament has asked Congress to extend BTA until 2025 to allow more time for transition. 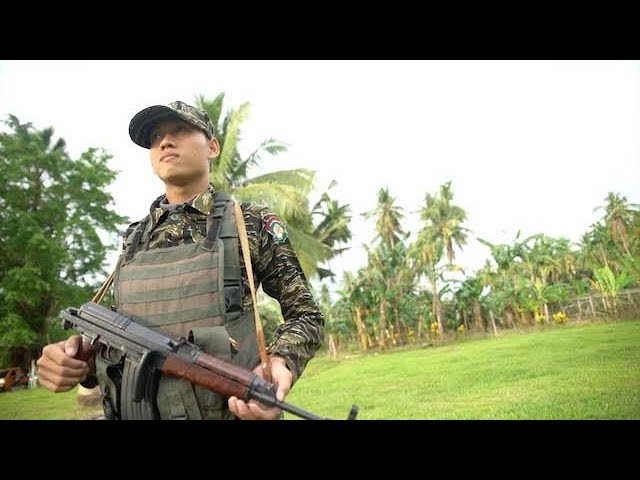 He said administering BARMM requires a different skillset and expertise for it to succeed.

“The skill sets and expertise needed are different from those of the fighters carrying rifles,” Sinarimbo said.

He said they have also tried to explain to the fighters that “not all of them will be entitled to the spoils of the peace dividend.”

“There is another skill set needed for running a government. They may have been good fighters but they cannot become good auditors and technicians,” Moya said. – Rappler.com