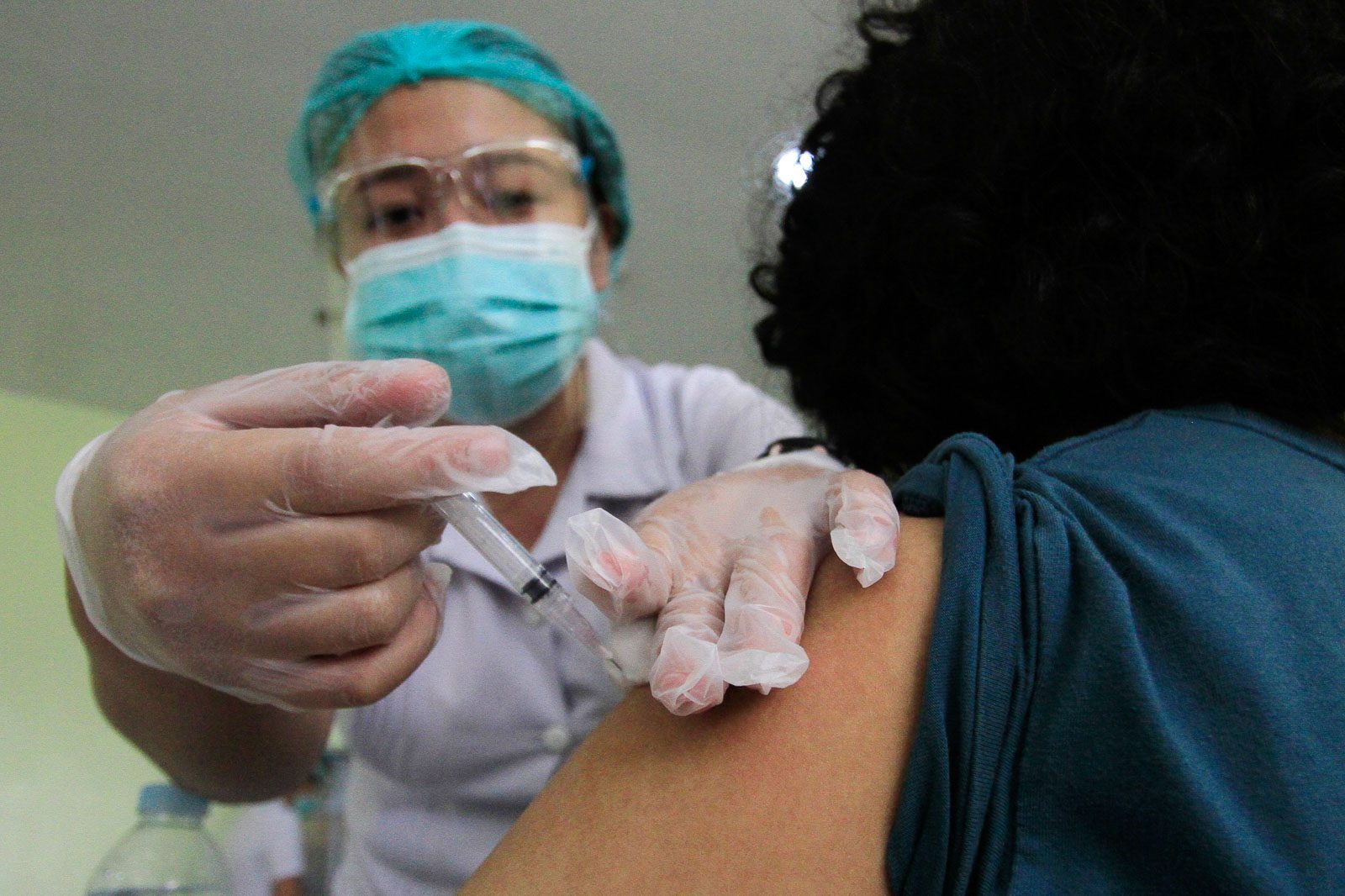 VACCINE DRIVE. Minors with commorbidities receive jabs during the launching of the pediatric vaccination against COVID-19 in Cebu City on October 29, 2021.

Vaccine czar Carlito Galvez Jr. on Monday, November 8, said accessibility and limited facilities hinder some regions in the Philippines from driving up their vaccination rates. 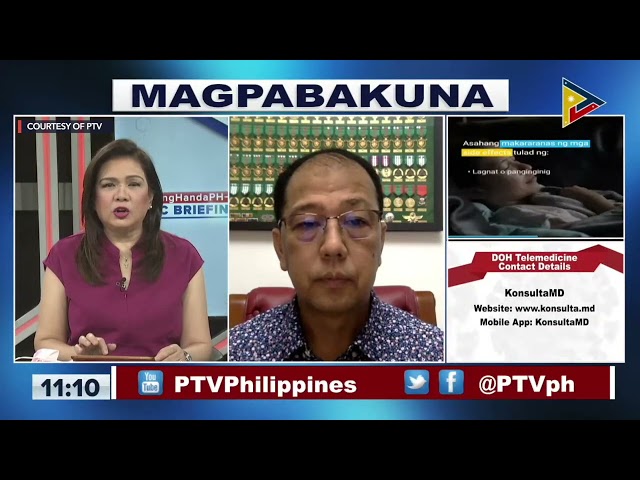 As of November 2, BARMM has vaccinated 8.9% of its population, according to data from the Department of Health (DOH).

Galvez also cited the lack of vaccinators as another issue, but said that the government is fixing this by partnering with associations of medical professionals, such as the Philippine Medical Association, to tap volunteers.

“Ang nakita natin, itong mga problema at challenges na ito, unti-unting nalulunasan (We see that these challenges and problems are being addressed),” he said.

The government is also now studying the proposal to launch “National Vaccination Days” on November 29, 30, and December 1.

No details were released on how it will be carried out, but Galvez said it aims to ramp up the vaccination rates in struggling areas.

(We will be having these vaccination dates so that areas facing difficulties will be given support in terms of number of vaccinators and volunteers.)

At least 26.75% of the entire Philippine population have been fully vaccinated as of November 7.

The Philippine government aims to reach its target to vaccinate 50% of the entire population by December 2021. It later targets to vaccinate 70% by the May 2022 elections, and eventually reach 90%.

The daily average doses administered over the past 7 days was at 697,025, as of November 7. – Rappler.com