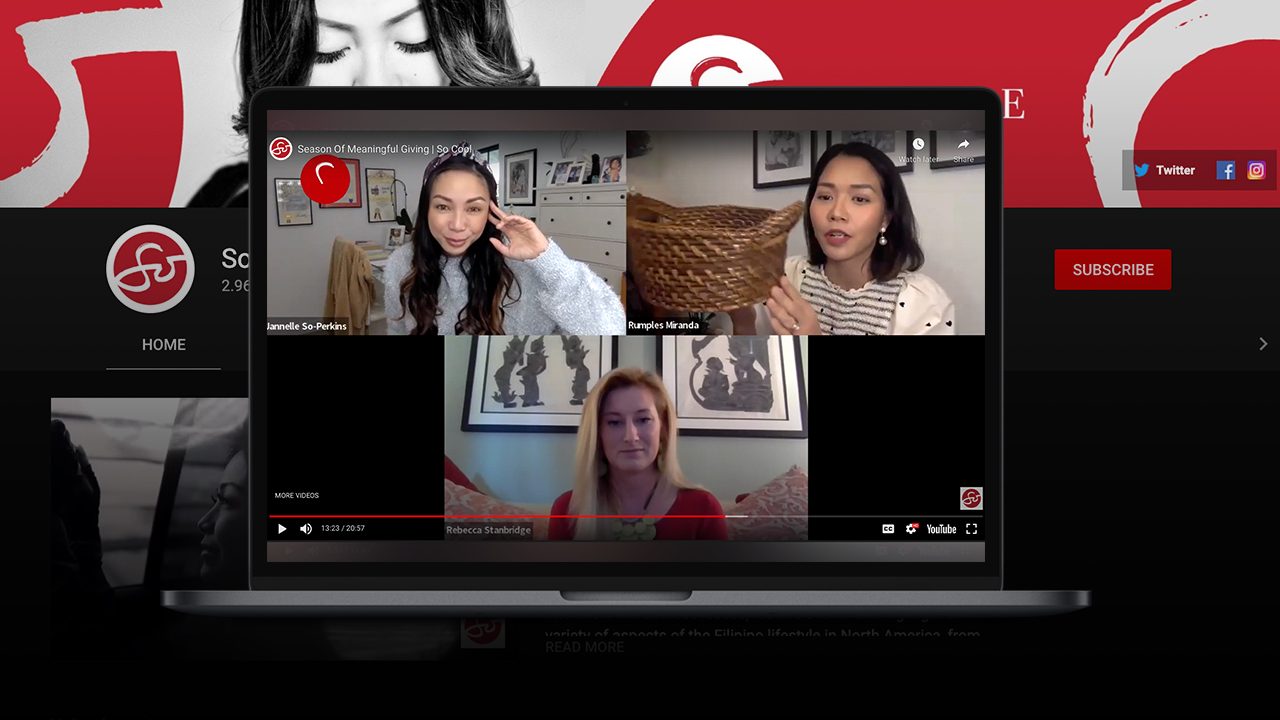 Facebook Twitter Copy URL
Copied
'This is our way of being more intentional in things that we acquire for ourselves. Our stuff…they are not made by factories, they are made by human hands.'

Christmastime is a time for giving, but what are the hidden costs of exchanging gifts? Some environmentally conscious entrepreneurs have sounded the alarm about “fast fashion,” the practice by which clothing and accessories are mass produced by low-wage workers, then discarded into landfills once they are no longer trendy.

Rumples Miranda of Kubo Modern Living and Rebecca Stanbridge of Lumago Designs have dedicated themselves to “giving meaningfully,” taking a more conscientious approach to crafting gifts, while improving the lives of those who produce them. 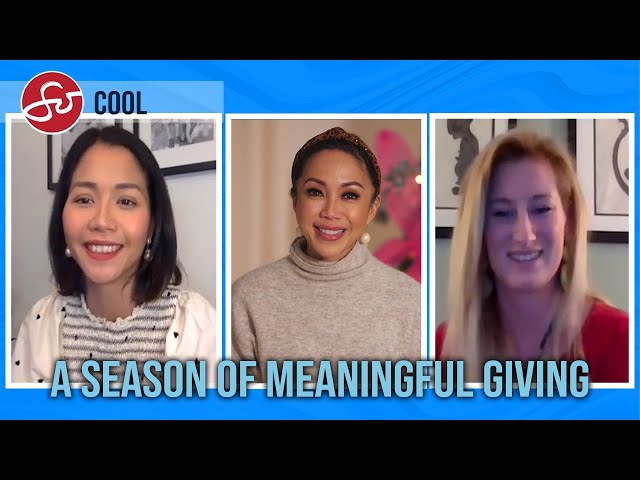 For Stanbridge, her travels throughout Asia opened her eyes to the poverty that many experience. She took part in a medical mission and then decided to take further action to impact the lives of those friendly faces she’d met along the way.

“Giving back at that point, it kind of encapsulated everything, all of that guilt I felt as a traveler just walking around, seeing it, and not being able to do anything. I just felt like I wanted to give back to this country that had taken me in,” Stanbridge said in an exclusive interview with Filipino-American media pioneer Jannelle So Perkins in the latest installment of her weekly show, So Jannelle TV, which airs US-wide on cable channels The Filipino Channel (TFC) and ANC, as well as on local Southern CA digital channel KNET 25.5.

“Lumago,” which means “to blossom” in Tagalog, was the company name picked by the local artisans who live near the Dumaguete City dumpsite. The British-born Stanbridge lived in Dumaguete for seven years with her husband Spencer Dempsey, who is half-Filipino, and was inspired by how local craft workers were able to upcycle or take discarded trash and make it into something beautiful. The artisans, who are all women, are employed with living wages, given healthcare assistance, and can avail themselves of other benefits, including savings matching.

Among the handwoven crafts that Lumago features are the decadent Marife necklace ($24), which is made from soda can pull tabs, and Christmas tree star decorations, which are made from old magazines.

“During my time in Dumaguete, I witnessed the challenges that so many people faced due to circumstances that they’re born into and that is through no fault of their own. So by connecting them with basic freedoms such as meaningful work and healthcare that we take for granted in the Western world, I realized that I can have an impact on the community,” said Stanbridge.

Miranda, who was born in Manila and is based in Brooklyn, New York, founded Kubo with her sister Katrina in 2015. The name of the company is derived from the term “bahay kubo,” which is a house on stilts made out of natural materials. Similarly, the company works with artisans who craft their goods by hand, working with family-run businesses to produce the Marcelo Rattan basket ($35), which is handcrafted in Bicol, or the Pahiyas woven Raffia coasters ($10 for 4).

“This is our way of being more intentional in things that we acquire for ourselves. Our stuff…they are not made by factories, they are made by human hands. That’s what makes it important: there is that connection to know that someone touched this piece and made that time and effort to make it. This piece is special and that’s why you keep it,” said Miranda. 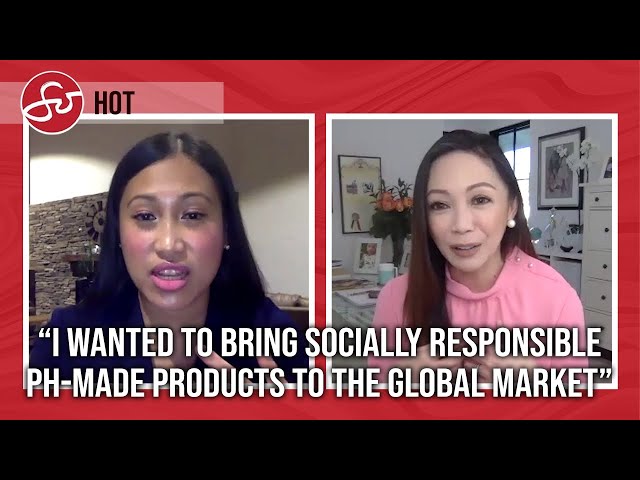 Christmas is always a busy time for purchasing goods, but the need to help the artisans has rarely been greater than now. Many were affected by Typhoon Odette (Rai), which made landfall on December 16 and 17, with the death toll climbing into the hundreds. Kubo is setting aside a portion of its proceeds from their sales until December 31 for the artisan communities affected by the typhoon.

The dedication to sustainable fashion that benefits the people who craft the products is reminiscent of another Filipino entrepreneur, Ia Faraoni, who was also featured on So Jannelle last January. The Davao del Norte-born Faraoni, who founded Ia’s Threads handbags, had spoken to So Perkins about the need to reduce the environmental impact of fashion products.

“Fast fashion these days is too much, it has to be stopped,” said Faraoni, whose handbags use natural fibers and ecological dyes. “When we look at the charts, it contributes to what is going on with planet Earth today. Ethical and sustainable fashion are one of the movements towards circular fashion to the betterment of that industry and to the betterment of our planet and the oceans as well.”

Ia’s Threads, which are also handcrafted in the Philippines using materials such as the Buri plant and coconut wood, provides a livelihood to the local artisans as well.

Her designs have been featured at Paris and New York’s fashion weeks and across the glossy pages of several fashion magazines, proving that good taste can also make good environmental and social sense. – Jannelle So Productions | Rappler.com