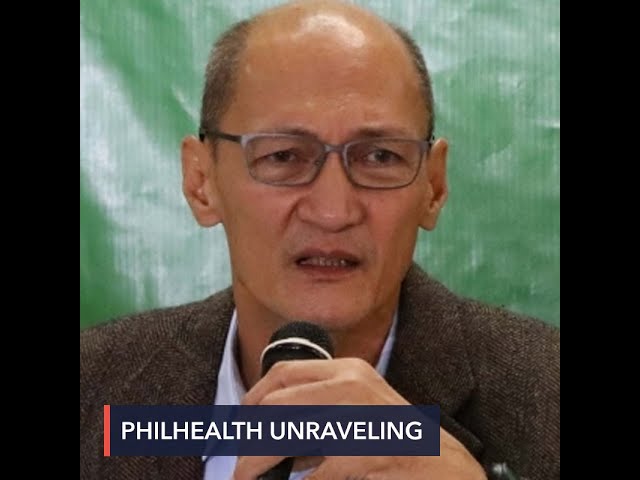 Embattled Philippine Health Insurance Corporation (PhilHealth) president and CEO Ricardo Morales resigned on Wednesday, August 26, after President Rodrigo Duterte asked him to vacate his post due to his health condition.

“Wala pa pong kapalit (There is no replacement yet),” he added.

Roque said there is no timeline for Duterte to appoint a new PhilHealth chief. But he said the replacement must have good managerial skills, experience in insurance and public health service, and must not be tainted with corruption.

Morales said an interview with DZMM on Wednesday morning that he would submit a hard copy of his resignation letter to Executive Secretary Salvador Medialdea that day.

“Ngayong umaga (This morning), I have to file it (resignation) so that mayroong (there is) hard copy. Alam mo naman, burukrasya tayo (You know we’re in a bureaucracy), ” Morales said

Morales thanked Duterte for allowing him to rest so he could focus on his health.

“Nagpapasalamat na rin ako sa Pangulo na pinayagan niya akong magpahinga. Maaatupag ko na iyong aking kalusugan at iyong aking pamilya (I thank the President for allowing me to rest. I can now focus on my health and my family),” he said.

Morales is undergoing treatment for cancer and has been on medical leave due to his condition. He has been absent from recent congressional hearings because of this.

Duterte appointed Morales, a retired army general, to PhilHealth in June 2019 to flush out corruption in the state agency. (READ: From military to PhilHealth: Who is Ricardo Morales?)

Morales said he is cooperating with the ongoing investigation in the alleged corruption in the agency. (READ: Corruption, controversies faced by PhilHealth)

“I’m confident that I will be given a fair treatment,” he said.

Rappler was able to obtain a copy of the letter.