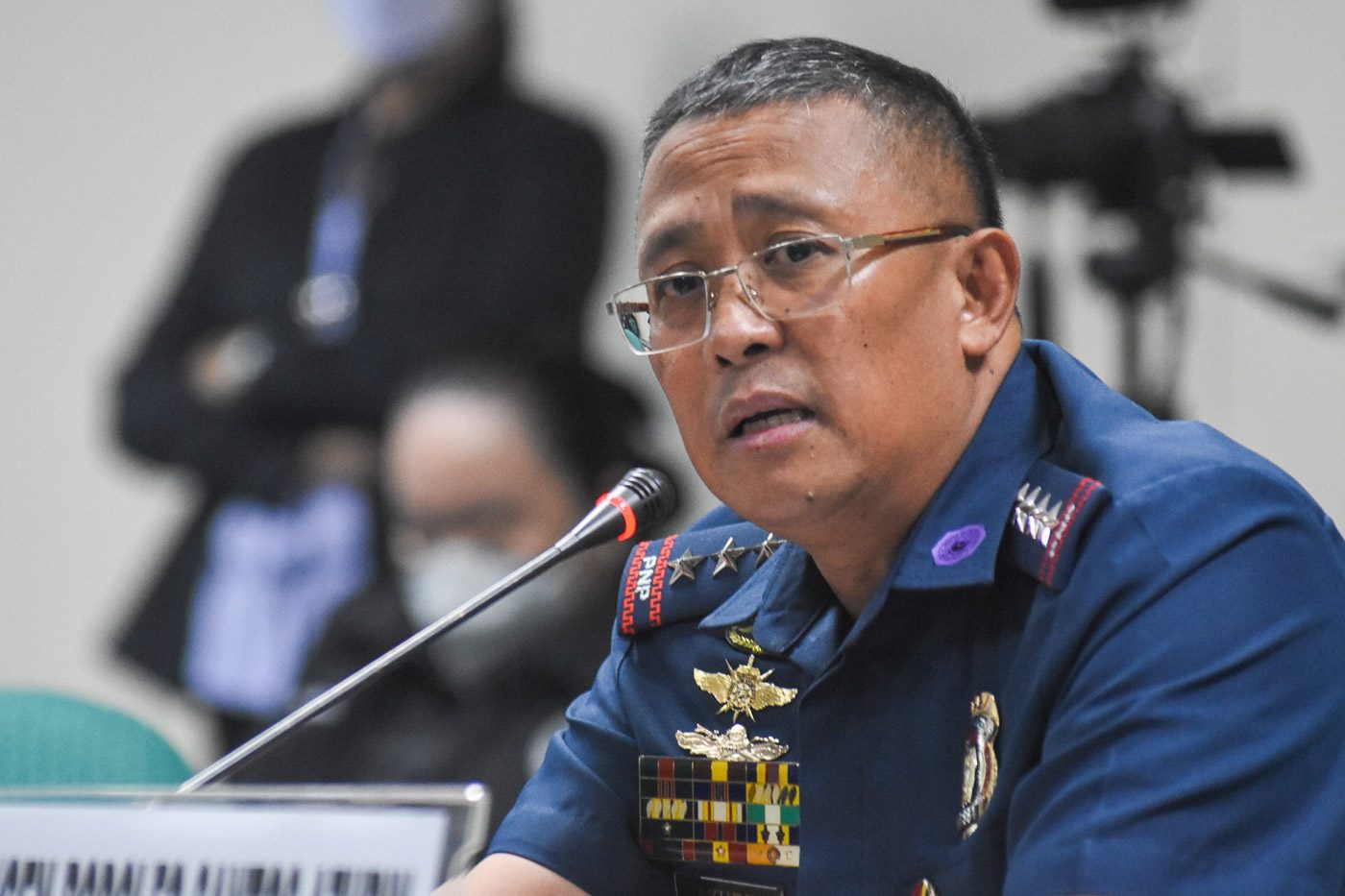 MANILA, Philippines – It has been common practice for presidents to immediately name their first Philippine National Police (PNP) chief shortly after inauguration.

But President Ferdinand “Bongbong” Marcos Jr. took his time and announced the appointment of Police General Rodolfo Azurin Jr. a month into his presidency.

An Ilocano police general, Azurin is 28th PNP chief since 1991. He replaced Lieutenant General Vicente Danao, who was the officer-in-charge (OIC) of the PNP from May 2022.

Azurin officially took command of the 227,000-strong police on August 3. 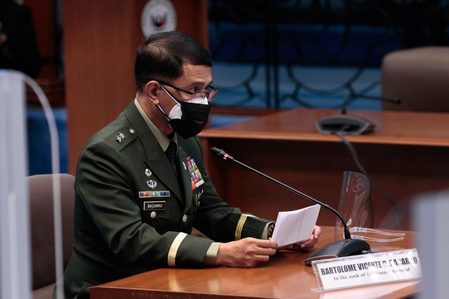 In his first speech as PNP chief, Azurin said he will enforce his “Malasakit + Kaayusan + Kapayapaan = Kaunlaran” (Compassion + Order + Peace = Progress) mandate in overseeing the national police. He used the same mandate when he headed the Ilocos regional police.

Among his first promises was to review the PNP’s quad concept in addressing illegal drugs in the country. The quad concept refers to operation, intelligence, investigation, and police community relations.

The new PNP chief said some of the compliances of lower police units are no longer applicable in some areas. Azurin, in his first speech, even provided an example of where the police continued to conduct drug operations in a place, despite the area being considered drug-free. 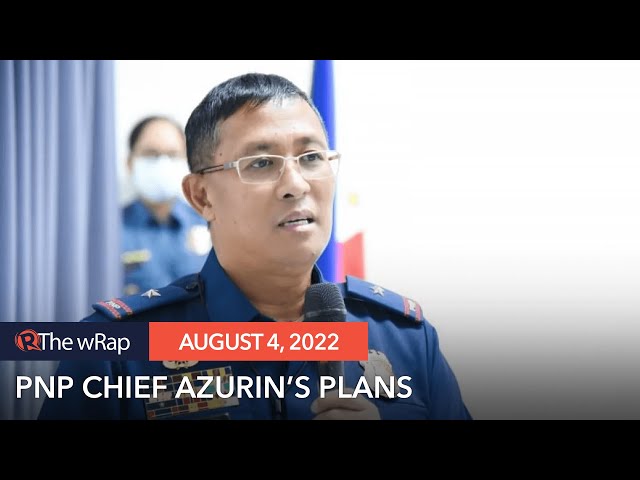 Azurin said that among his plans is to build a harmonious relationship among sectors of society to convince them that the PNP is faithful to its mandate. The police general said he will launch the Kasimbayanan (Kapulisan, Simbahan, at Pamayanan) program, which will ask religious leaders to help in “reforming” the police force.

The program includes life coaching and counseling of police officers and personnel.

Just like previous PNP chiefs, Azurin said he will continue the crackdown against erring cops. He also said that if a police commander fails to discipline his personnel, he would be replaced.

Azurin also wants to review the training of the PNP to improve the operational and investigation skills of cops. The PNP chief said the program will focus on fighting and preventing crimes through operations, intelligence, investigation, and organization and mobilization of the community.

Days after his assumption of command, on August 9, Azurin ordered a major revamp in the police ranks, affecting over 70 police officers.

Among the affected were former OIC Danao and Police Lieutenant General Rhodel Sermonia, the former deputy chief for administration or the PNP’s number 2 man.

Sermonia, who served in various capacities, is Azurin’s classmate from the Philippine Military Academy (PMA) Makatao Class of 1989. The former PNP number 2, who still has two years before his retirement in January 2024, was reassigned to head the Area Police Command (APC) in the Visayas.

He will be replaced by Lieutenant General Jose Chiquito Malayo, who has Ilocos ties. Malayo served as the director of the Directorate for Integrated Police Operations-Northern Luzon.

Danao, who concurrently holds the position of Deputy Chief for Operations or the PNP’s number 3 man, was reassigned to head the APC in Western Mindanao. He was Duterte’s former PNP chief in Davao City. He will retire in August 2023.

The “Davao boy” will be replaced by Major General Benjamin Santos Jr. from the Directorate for Comptrollership.

Born in Paniqui, Tarlac on April 24, 1967, Azurin was raised by his parents in La Trinidad, Benguet. Azurin is married to Mary Grace Lino and has three children: Martin, Ninna, and Aaron.

He is a product of the PMA and graduated along with his “mistahs” from the Makatao Class of 1989. As a junior police officer, Azurin worked in the following units and offices:

As a mid-level officer, the PNP chief served as the director of Benguet provincial police. He also headed the Chief Task Force Limbas of the Highway Patrol Group and was the deputy operations officer of Presidential Anti-Organized Crime Task Force. 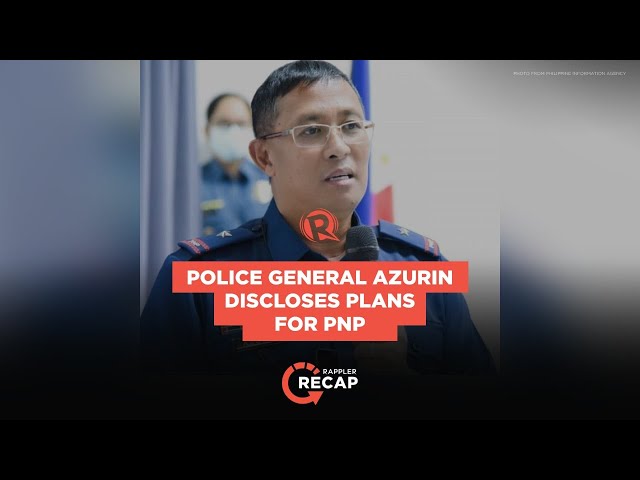 He was just promoted to three-star rank in March 2022, along with Danao.

The new PNP chief will serve until his retirement on April 24, 2023, when he reaches the mandatory retirement age of 56. – Rappler.com