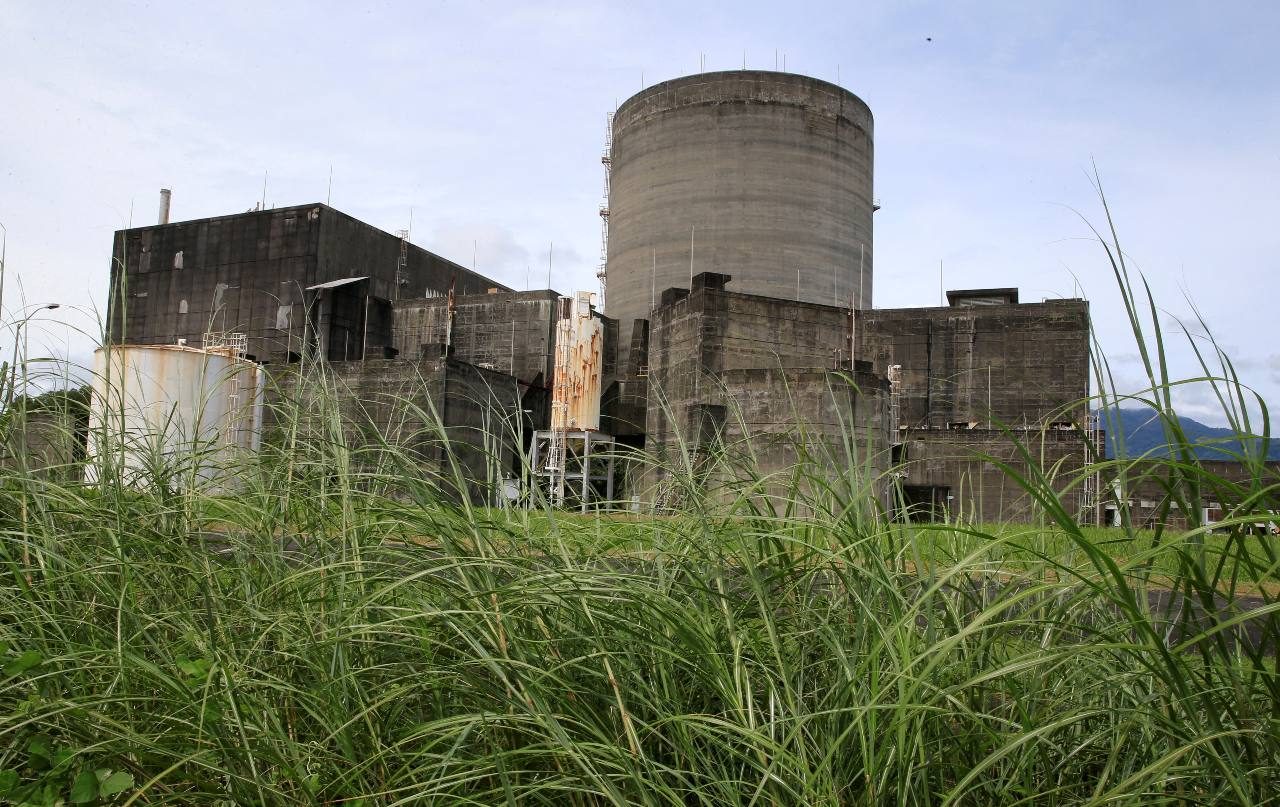 NUCLEAR POWER. The Bataan Nuclear Power Plant is seen during a media tour around the BNPP compound in Morong town, Bataan province, Philippines, on September 16, 2016.

MANILA, Philippines – Philippine President Rodrigo Duterte has signed an executive order to include nuclear power in the country’s energy mix, as authorities prepare for the phasing out of coal-fired power plants and after earlier efforts failed due to safety concerns.

The February 28 order, made public on Thursday, March 3, could be a major milestone for an economy that suffers seasonal power outages and high electricity prices but will concern opponents of the move.

“The national government commits to the introduction of nuclear power energy into the state’s energy mix,” it stated.

Previous attempts to pursue nuclear energy in the Philippines were halted over safety concerns, but the new plan is anchored to a proposal to revive BNPP, built in response to an energy crisis during the rule of the dictator Ferdinand Marcos.

Since 2009, BNPP has operated as a tourist attraction, helping defray the cost of maintaining it.

“The Duterte administration is about to leave a tarred legacy and is setting us up for another horror story like Chernobyl and Fukushima,” Greenpeace campaigner Khevin Yu said, referring to the world’s worst nuclear disasters.

Energy Undersecretary Gerardo Erguiza Jr said a regulatory framework for nuclear power still required legislation and its future also hinged on the agenda of the next administration.

The late dictator’s son, Ferdinand “Bongbong” Marcos Jr., who is the front-runner in the May presidential election, has said he plans to “revisit” the BNPP project, local media has reported.

Read the executive order below: