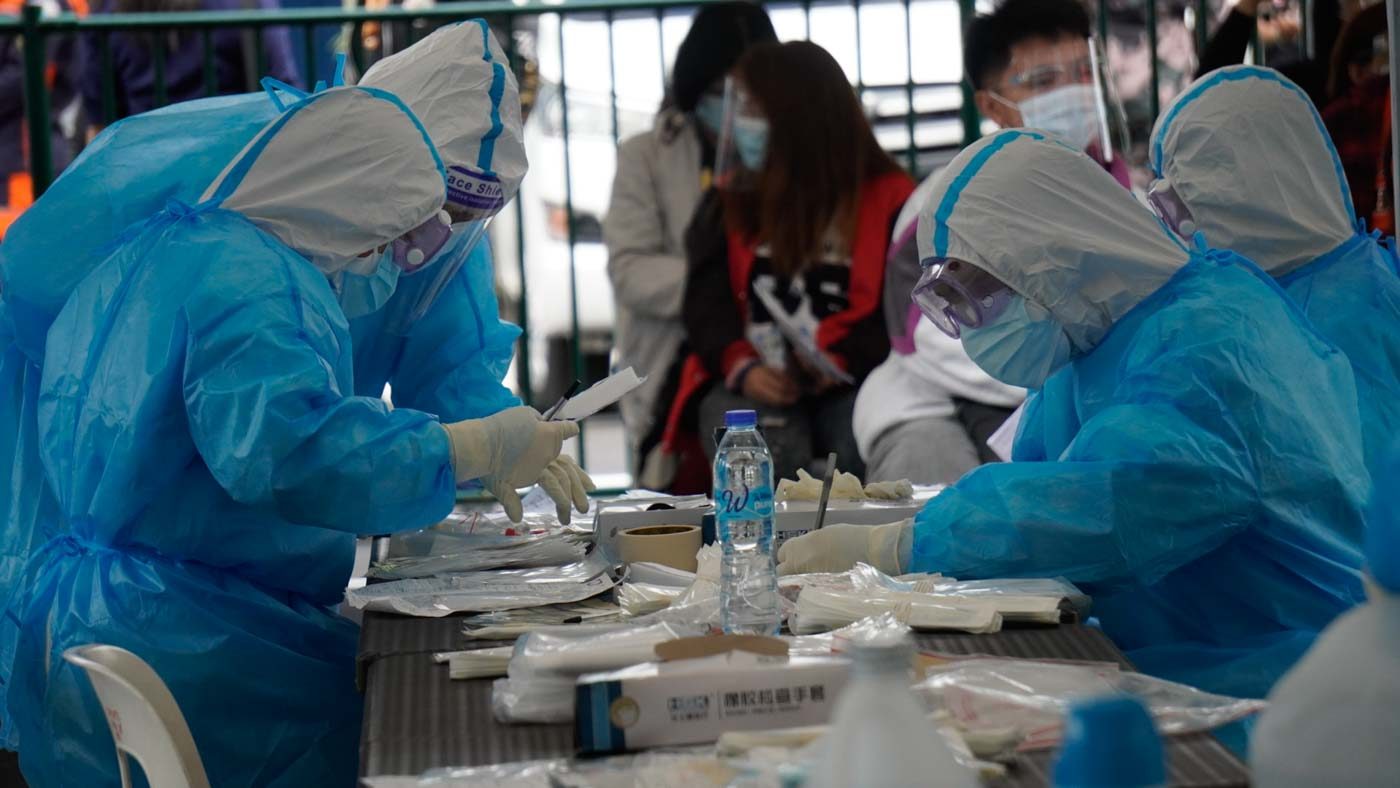 The Philippines’ total number of coronavirus cases climbed to 401,416 on Wednesday, November 11, after the Department of Health (DOH) reported 1,672 additional cases.

The death toll due to the diseases increased to 7,710, after 49 more fatalities recorded. Total recoveries also increased by 311, bringing the number of recovered COVID-19 patients to 362,217.

Cases in the Philippines breached the 400,000-mark nearly 8 months since the government imposed lockdown and quarantine measures to curb the spread of the disease.

Researchers from the Octa group of experts estimated the total number of coronavirus cases in the country to reach some 425,000 to 440,00 by November 30.

The projection was based on the DOH’s own figures and the situation of the pandemic over the last few weeks which improved compared to July and August when cases threatened to overwhelm the country’s health system.

The Octa group noted the actual number of cases in October reached the lower end of its projected 380,000 to 410,000 cases, which means “the country performed better than expected as far as management of the pandemic is concerned.” The number of actual cases on October 31 was 380,658.

The group noted in its latest report released on Wednesday that the positivity rate or share of people who tested positive for COVID-19 in Metro Manila “has gone down significantly” and is now at 5% – the World Health Organization’s recommended rate.

Yet the capital region remains the epicenter of the country’s pandemic, with the most number of cases in the country. They noted Calabarzon, Central Luzon, Davao, and Visayas were also top regions where cases were found.

While the improved indicators were welcome news, researchers warned about letting one’s guard down against COVID-19 as there has been a recent uptick in daily cases both in Metro Manila and the entire country.

The Octa group said it was not yet clear if the increase in cases could be attributed to recent moves to reopen the economy or to the recent resumption of testing by the Philippine Red Cross (PRC).

A few weeks earlier, PRC halted most of its testing services as it demanded the government to pay back its P930 million debt. The group accounted for some 20% of the country’s testing capacity.

If increasing number of cases continued, Octa said the country would be seeing a gradual rise in COVID-19 cases again. They cautioned against alarm, saying it was to be “expected” with reopening the economy, but underscored gains in controlling the pandemic would be reversed if government and the public let up against fighting the virus.

Efforts to continue scaling up testing, tracing, treatment, and isolation must continue, they said. – Rappler.com