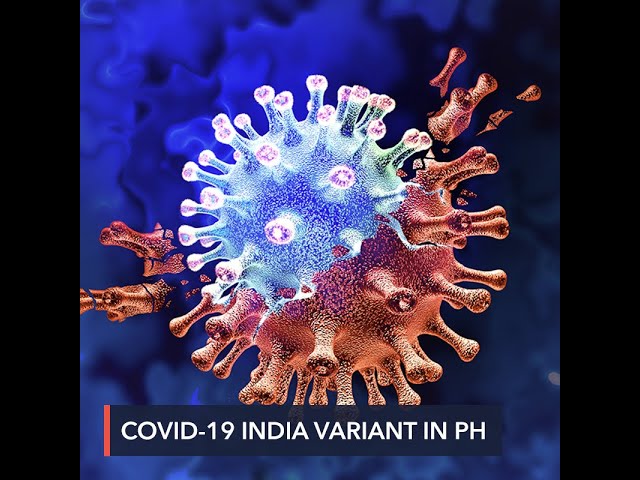 The Department of Health (DOH) on Tuesday, May 11, reported two cases of the “double mutant” variant of COVID-19 called B1617, which was first found in India in October 2020.

“For the 46 samples that were sequenced, there were two incoming returning overseas Filipinos [who] were included, and one came from Oman and the other from UAE. They tested positive for the India variant. No history of travel to India or they did not come from India nor passed through India,” Health Undersecretary Maria Rosario Vergeire said in a press briefing. 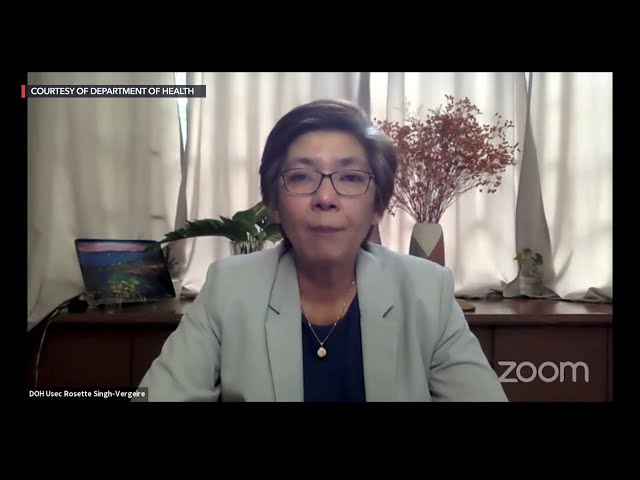 The India variant of COVID-19 was dubbed a “double mutant” because it contains two famous mutations. These are the L452R and E484Q mutations which could help the virus evade an immune response. These two mutations affect the virus’ spike protein – the basis of COVID-19 vaccines. On Sunday, May 9, cases in India rose by 403,738, just shy of the existing record cases, bringing the country’s total since the start of the pandemic to 22.3 million. India’s health ministry also reported 4,092 fatalities over the past 24 hours, raising the overall death toll to 242,362.

On Monday, May 10, the World Health Organization said that B1617 was classified as a variant of concern, making it the fourth variant to be designated as such. The others are those first detected in the United Kingdom (B117), South Africa (B1351), and Brazil (P1).

“We are classifying this as a variant of concern at a global level,” Maria Van Kerkhove, WHO technical lead on COVID-19, told a briefing. “There is some available information to suggest increased transmissibility.”