Facebook Twitter Copy URL
Copied
(UPDATED) The government implemented a similar rule last year, when it barred motorcycle backriding even among people from the same household, but later allowed it 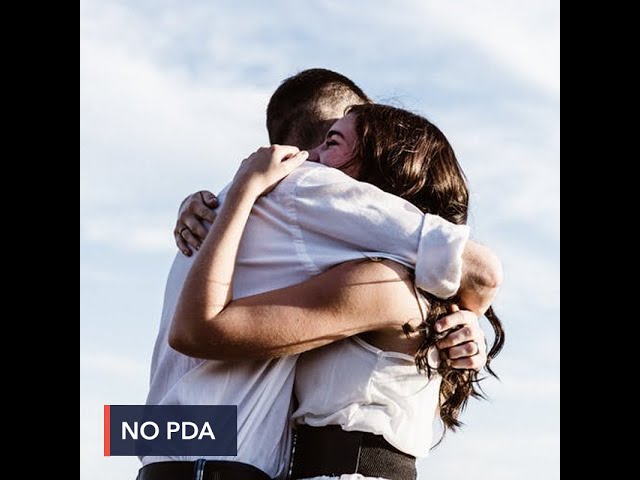 The Philippine National Police (PNP) is discouraging public displays of affection (PDA), including holding hands, among Filipinos as COVID-19 cases continue to surge in the country.

In an interview on Teleradyo, PNP spokesman Brigadier General Ildebrandi Usana said that given the strict quarantine restrictions and reopening of the economy, people tend miss each other and will do things to make up for lost time.

(We all know that the economy has reopened and many people go outside for leisure. Many people really miss each other’s company.)

In a text message, epidemiologist Rontgene Solante said he agreed with the suggestion of the police.

“Implementing the minimum public health safety protocol strictly including PDA is okay with me especially during this time of increased cases,” he said.

Last year, motorcycle backriding was banned in most parts of the country even for couples and people who lived in the same home. Interior Secretary Eduardo Año had defended it and said that the virus does not choose who to infect including couples, but eventually allowed it.

Senate President Pro Tempore Ralph Recto called on the PNP leadership to clarify its announcement as “on its face, his statement seems to be a police declaration of war on love, and not on COVID.”

“If these are the new rules of romantic engagement during LDR – Love in Duterte’s Rule – then I believe that the President would not agree to it. If all acts of public display of affection are prohibited – harmless kisses, holding hands, hugs – then the rules border on the absurd,” he said in a statement.

Recto asked if this rule would apply to all, does it mean that a couple who share the same bed “cannot kiss each other goodbye on the street when they go their separate ways to work and should just text each other kiss emojis?”

To further illustrate the absurdity of the PNP announcement, Recto quipped: “Ang bait naman ni COVID (is so nice) that it doesn’t harm couples making out in private. This is a scientific eureka moment worthy of a Nobel Prize.”

“Communication is an important tool in fighting the pandemic. Words can move – and frighten – a nation. When you wield a loud microphone, don’t treat it like a police whistle you can blow anytime,” he added. – Rappler.com 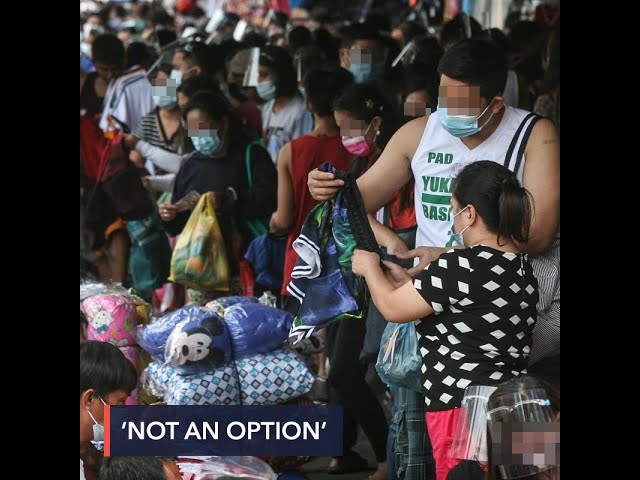