PNP says no more arrests of quarantine violators during MECQ 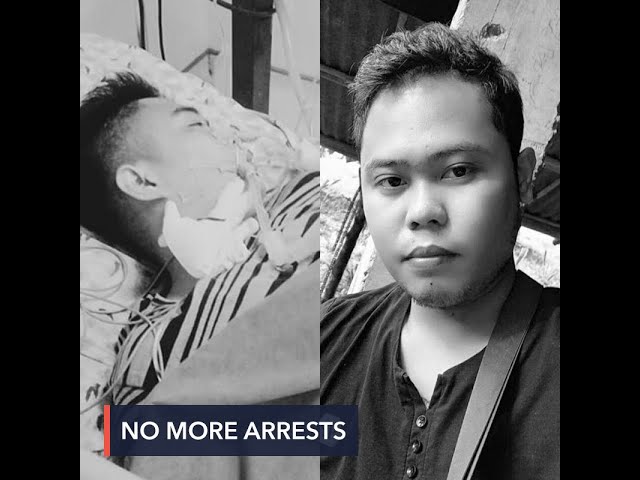 (In fact, our PNP chief said no arrests would be made. The compassion kind of enforcement should be handled well. We should not be the reason for our citizens’ suffering.) 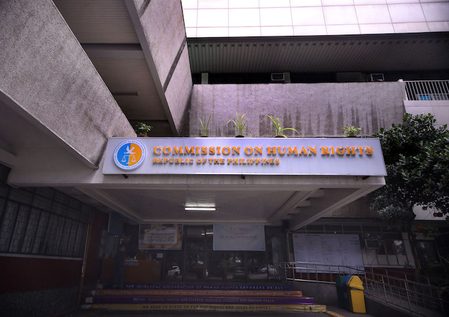 This comes after the recent deaths of two men who were punished by law enforcers for violating enhanced community quarantine (ECQ) rules.

Usana explained that in the previous implementation of ECQ rules, there were three layers of punishment for quarantine violators:

But in the new PNP order, Usana said no arrests and no complaints would be filed against violators.

Usana said violators would instead receive warnings or tickets. In the event that barangay tanods (village guards) arrested violators and transferred them to the police, cops must immediately release them. 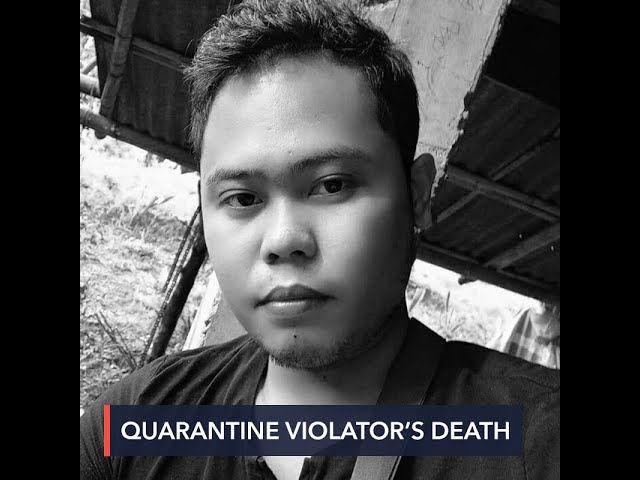 During the two-week implementation of ECQ in the so-called “NCR Plus,” two quarantine violators died in the hands of law enforcers.

On April 3, 28-year-old Darren Peñaredondo died in General Trias, Cavite, after being forced to do 300 rounds of squats as a curfew punishment.

Seven days later, on April 10, 26-year-old Ernanie Jimenez was reportedly beaten to death by the village guards in Barangay Turbina in Calamba City, Laguna. The police said he was repeatedly beaten.

Justice Secretary Menardo Guevarra had earlier recommended that those caught violating quarantine rules be subjected to community service only and not arrest or detention. – Rappler.com