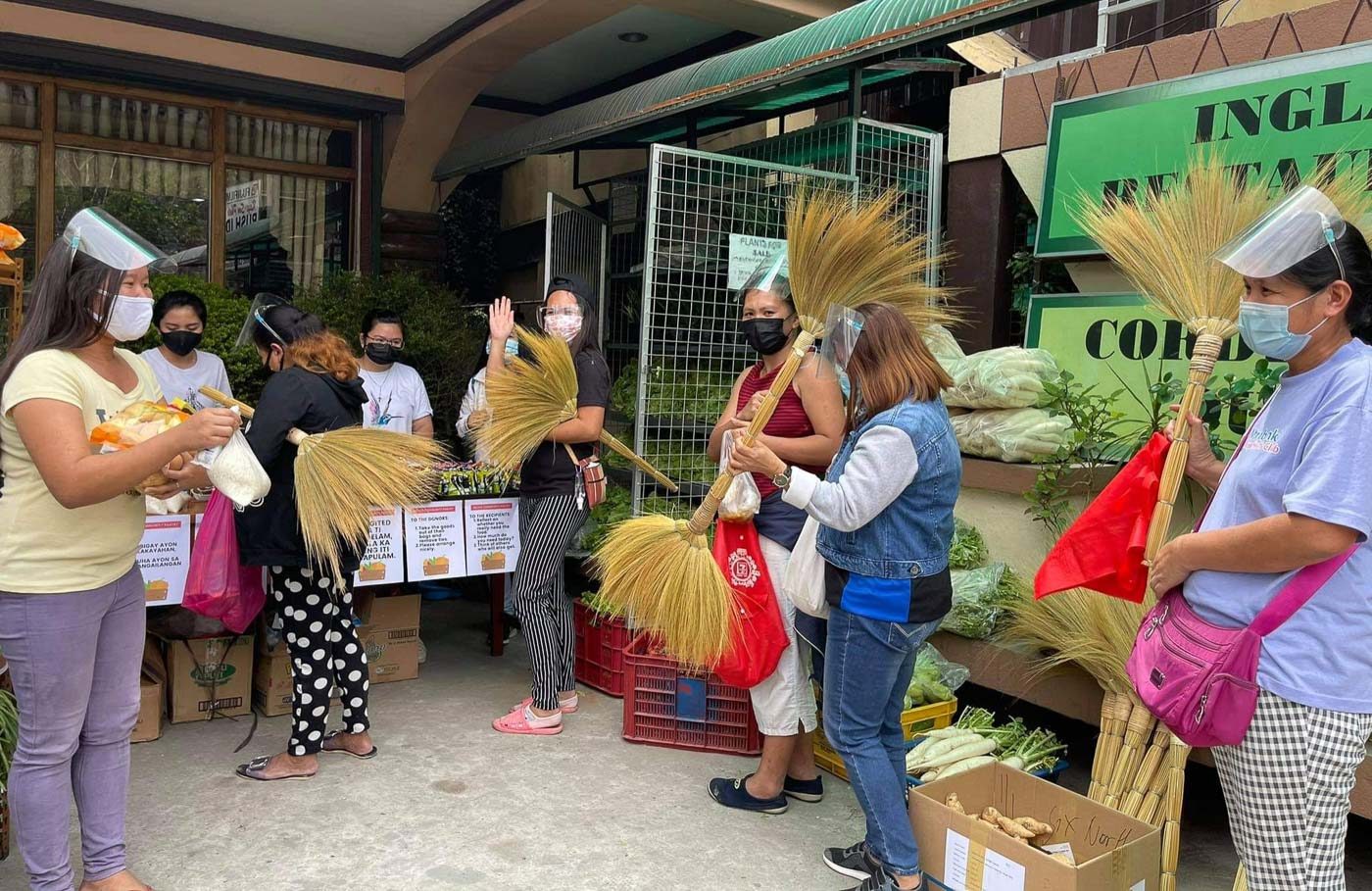 HELP. Donations come in droves for the first community pantry in La Trinidad – the Betag CP – where strawberries as well as brooms, carrots, lettuce and many more are brought and given away on April 21, 2021.

The Philippine National Police (PNP) has ordered an investigation into the red-tagging of community pantries by some police units.

When asked about the red-tagging activities of the National Task Force to End Local Communist Armed Conflict (NTF-ELCAC), Olay said he was not in the position to comment.

“I can only speak for the Philippine National Police. Kung anuman ang activities ng [NTF-ELCAC] ay wala akong concern doon, ‘no? (Whatever NTF-ELCAC’s activities are, I am not concerned about those, right?)” Olay responded.

On Tuesday, April 20, NTF-ELCAC spokesperson Lieutenant General Antonio Parlade admitted they had profiled the organizers of community pantries in the country. Ana Patricia Non on April 14 started the Maginhawa Community Pantry initiative, which has inspired similar efforts in other parts of the country. But a few days after, Non suspended their operations due to safety concerns after the Quezon City Police District and the NTF-ELCAC red-tagged them on social media.

Aside from the red-tagging, organizers of community pantries had also called out the profiling and presence of police near their pantries.

But the police clarified they were only collecting information for future activities.

(The district director said that they were asking for the details so that the next time the police will have an activity, they would know who to invite. We already have an organization, we already know who will be our co-organizers in things like that.) 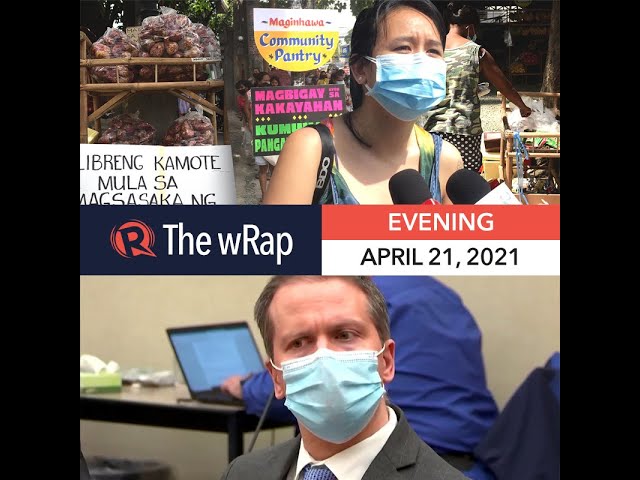 (There is no harm in having police presence there. As I said earlier, it was to ensure compliance to minimum health standards.)

The National Union of Peoples’ Lawyers earlier reminded the public that they have no obligation to follow the orders of the police during alleged profiling. – Rappler.com