Most Senate bets vs divorce 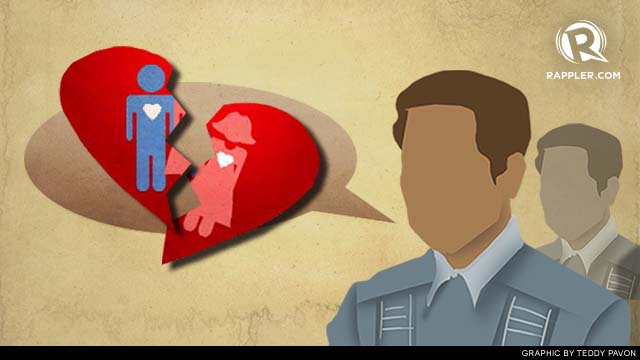 MANILA, Philippines – When love fades in a marriage, divorce is not an option for Filipino couples. The Philippines holds the record of being the only country in the world – save for Vatican City – that has not legalized it.

Some legislators have pushed for a divorce law in Congress, but to no avail.

Where do senatorial candidates stand on this divisive issue? After scanning old interviews and news reports, Rappler found at least 14 candidates who oppose divorce. We found only 4 candidates in favor.

No to divorce law

In 2008, a divorce bill reached as far as third reading in the Senate. Former Senator Richard Gordon was among the few who voted in favor of the bill. Those who voted against it were Senators Alan Cayetano, Francis Escudero, Gringo Honasan, Migz Zubiri, Jamby Madrigal, and Loren Legarda.

In 2010, Bayan Muna Rep Teddy Casiño co-authored a divorce bill in the House of Representatives. Cagayan Rep Jack Enrile supported the bill, but it did not get the necessary support. – Research by Reynaldo Santos, Jr/Rappler.com