Salceda and the dynasties of Albay 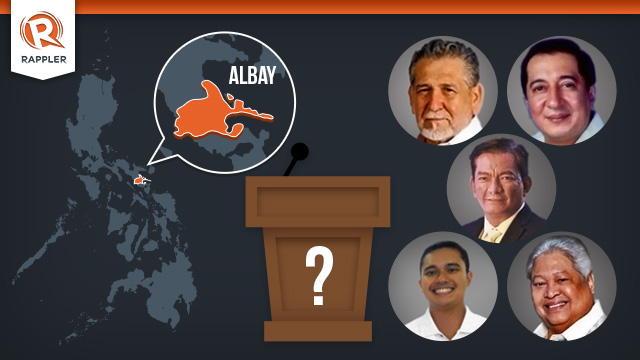 MANILA, Philippines - Re-electionist Albay Governor Joey Salceda has it easy. Both the ruling Liberal Party and the opposition United Nationalist Alliance (UNA) are wooing him.

He wears yellow, the campaign color of LP, the party he formally belongs to. But he also wore orange when he hosted visiting UNA bets days ago. He gets away with it since he's running unopposed for a 3rd and last term.

Joining politics in 1998 after a stint in the world of finance, Salceda has been the newest political kingpin in a province where power remains in the hands of a few. He has put his family in the same league as other dynasties that have ruled Albay.

Meet the Salcedas and the prominent political families in Albay: the Gonzalezes, the Bicharas, the Zigas, and the Lagmans. 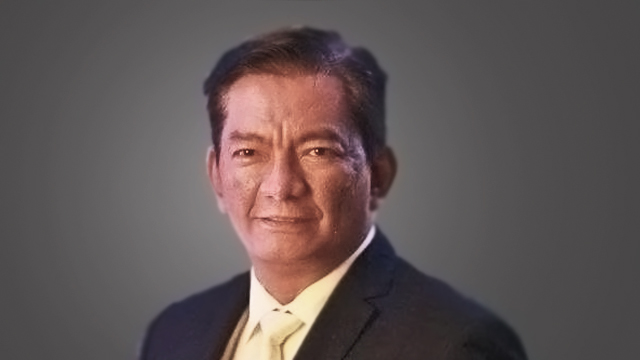 Salceda's entry in the gubernatorial race in 2007 redefined the political landscape in Albay.

He won against Fernando Gonzalez, a long-time Albay politician who was the official candidate of the then ruling Lakas-Christian Muslim Democrats. Salceda was an independent candidate who had the blessings of former President Gloria Macapagal Arroyo, who was Lakas chair.

The 2007 elections scarred their friendship, as well as the reelection bid of Gonzalez. All incumbent mayors from the administration party rallied behind Salceda.

Salceda is considered by Albay politicians as the region's pipeline to Malacañang. He was close to Arroyo, whom he once served as economic adviser. In 2010, the next election year, he bolted Arroyo's Lakas to join the LP and campaign for President Benigno Aquino III, his Ateneo classmate.

Following Salceda's controversial weekend with the campaigning UNA candidates in his turf recently, Aquino defended Salceda, saying his former classmate was just being "extra hospitable" to the guests from UNA.

The Salcedas occupy various posts in Albay. His younger brother Jesap is the incumbent vice mayor of Polangui. Jesap took over Joey's father, Jesus Salceda, who had served 3 terms. Joey's nephew served as ex-officio member of the Sangguniang Provincial Board of Albay. 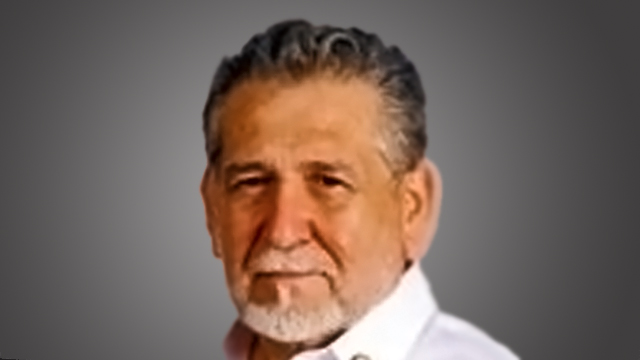 Fernando Gonzalez, whom Salceda had beaten, is a scion of Spanish landlord in Albay. The family owned a hotel in Manila and was engaged in shipping before entering local politics in Ligao City where he served as mayor for 3 terms.

Fernando fielded his wife Linda to replace him as Ligao mayor. Linda is now on her last term, while Fernando is running against Pioduran town Mayor Dante Arandia.

The Gonzalezes' leadership is highly acclaimed. They have not figured in controversial issues, except for the question on their citizenship. 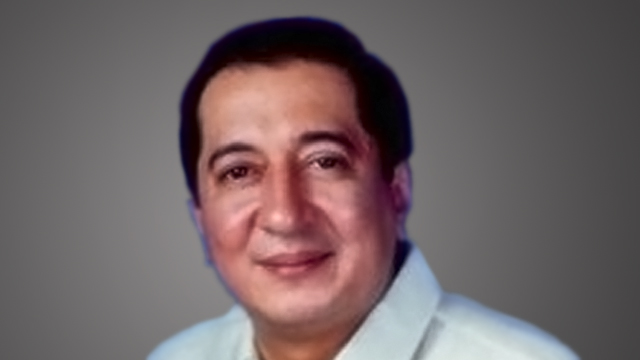 Gonzalez once went head to head against the Bicharas, another dynasty.

In 2004, Gonzalez ran for provincial governor against Alfonso Bichara, father of Rep. Al Francis Bichara of the second district.

Gonzalez won against Alfonso Bichara after another political family, the Imperials, broke away from the Bicharas. The Imperials dumped the elder Bichara at the last hour and instead supported Gonzalez.

The elder Bichara was previously a 3-term Albay governor before his one-term stint in Congress. He is racing against a radioman Wally “Sultan Wally” Magdato this year.

The Bicharas owned a chain of movie theaters across Bicol since the 1950’s. They now have a hotel, shopping mall, restaurants, banks, fishpond, radio station and a flying school. 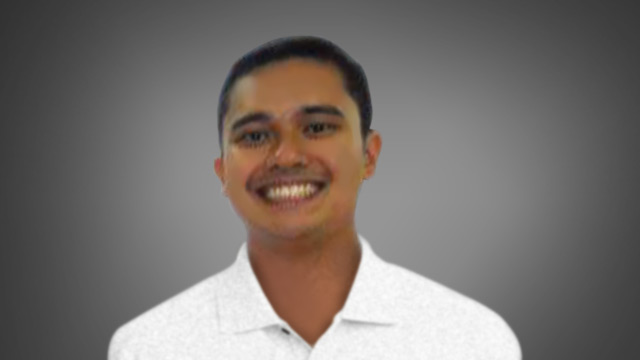 The most closely watched political battle in Albay, however, is between the Ziga family and the Lagman clan in the first congressional district.

The 4th generation politicians are now neck and neck in the May polls, amid recurring themes of betrayals and friends-turned-enemies in Albay politics.

Provincial Board Member Richard "Ricky" Ziga, son of former Senator Victor Ziga, is pitted against Quezon City Councilor Grecon “Grex” Lagman, a lawyer-son of Rep. Edcel C. Lagman, who is the patriarch of one of the oldest political dynasties.

Ricky, an original member of the LP and the 2010 topnotcher provincial board member, is the fourth generation of Zigas. He is now running under UNA after LP dumped him. Ricky severed his ties with the LP after the "betrayal."

"We were betrayed by the LP despite our loyalty. Now under my stint, I’m cutting off my ties. They sent a text message to my father saying that they had picked Grecon Lagman as LP candidate for the congressional race,” Ricky said.

The Zigas are the original LP stalwarts in Albay. Their political career started in the late 1940's under the LP during the incumbency of Senator Tecla San Andres-Ziga, Ricky’s grandmother.

The Zigas reigned in Albay for almost 5 decades, from 1949 to 1992, with 3 generations staying loyal to LP. Former Senator Victor Ziga served as a member of President Corazon Aquino’s cabinet.

Senator Victor Ziga, Ricky’s father, is the only son of couple Venancio Ziga, former governor of Albay and Tecla, former senator and the first woman bar topnotcher in the Philippines. 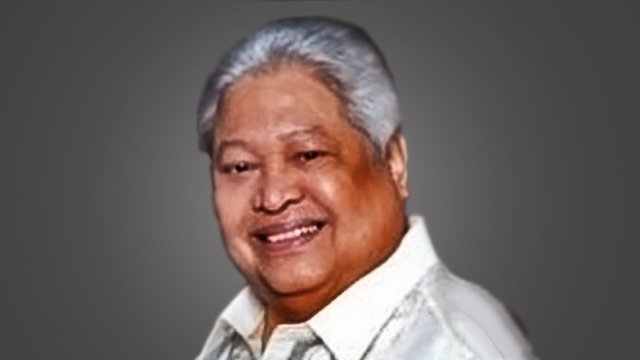 Grecon's candidacy is backed up by majority of the incumbent municipal mayors and aspiring candidates from first congressional district.

The Lagmans have held various posts. Edcel's brother in-law, then Alex Burce, had been the city mayor of Tabaco for 3 consecutive terms. In 2007, Edcel fielded his eldest daughter, Cielo Krisel Lagman-Luistro, replace her uncle.

Lagman-Luistro once represented the district from 1998 to 2004 in Congress, then opted to study abroad to allow her father to replace her. - Rappler.com