Jan 22, 2015 8:46 AM PHT
Rappler.com
Facebook Twitter Copy URL
Copied
How will the hearing affect Vice President Binay's standing? Will the probe be successful this time? 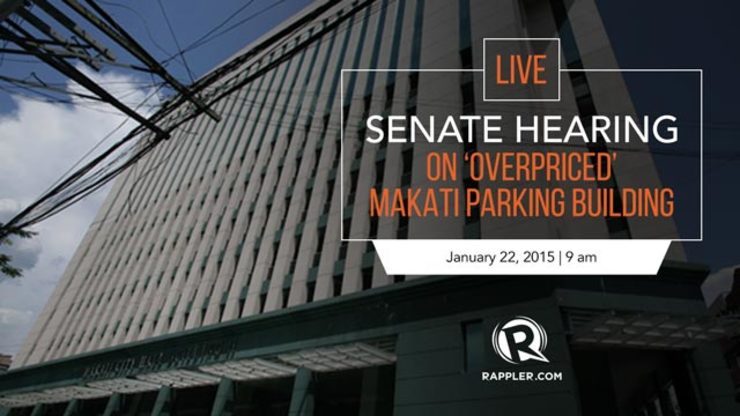 The contract for the Makati parking building was supposed to have amounted to only P245.56 million but was overpriced by more than P1.314 billion.

Binay also allegedly received 13 % kickbacks from previous infrastructure projects and raised over P1 billion ($22.7 million) through kickbacks for the 2010 elections.

The probe began in August then branched out into other corruption allegations, including the Vice President’s supposed ownership of “Hacienda Binay,” a 350-hectare property in Rosario, Batangas.

Vice President Jejomar Binay has denied all the allegations against him, accusing lawmakers leading the probe of using it as a means to further their own political dreams.

Watch the whole hearing above.

Watch highlights from the hearing below.

Click on the thumbnails below to see the video. 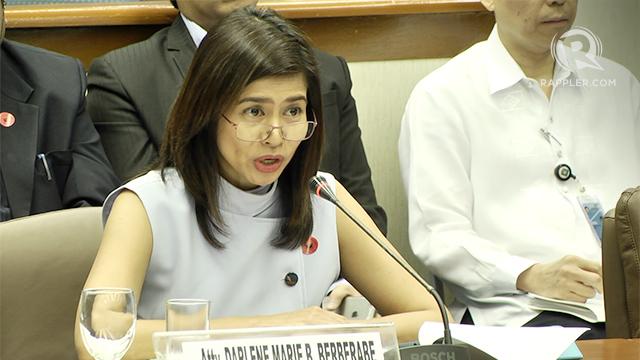 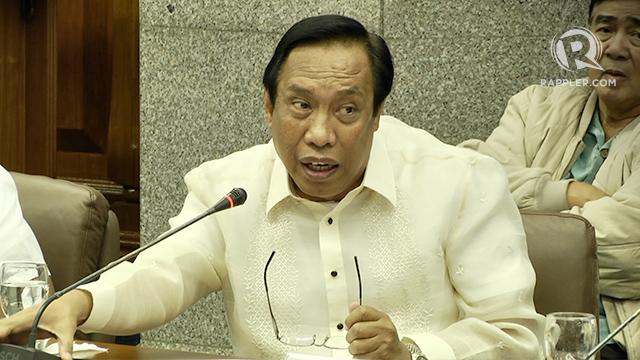 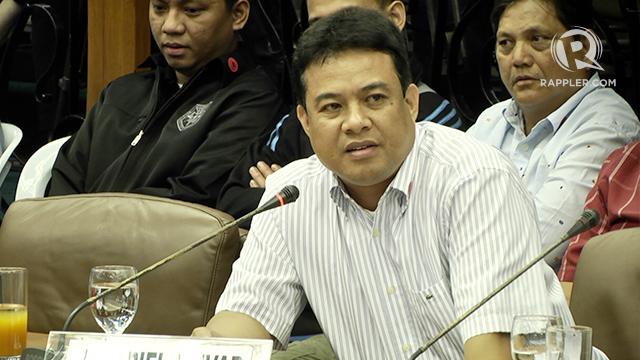 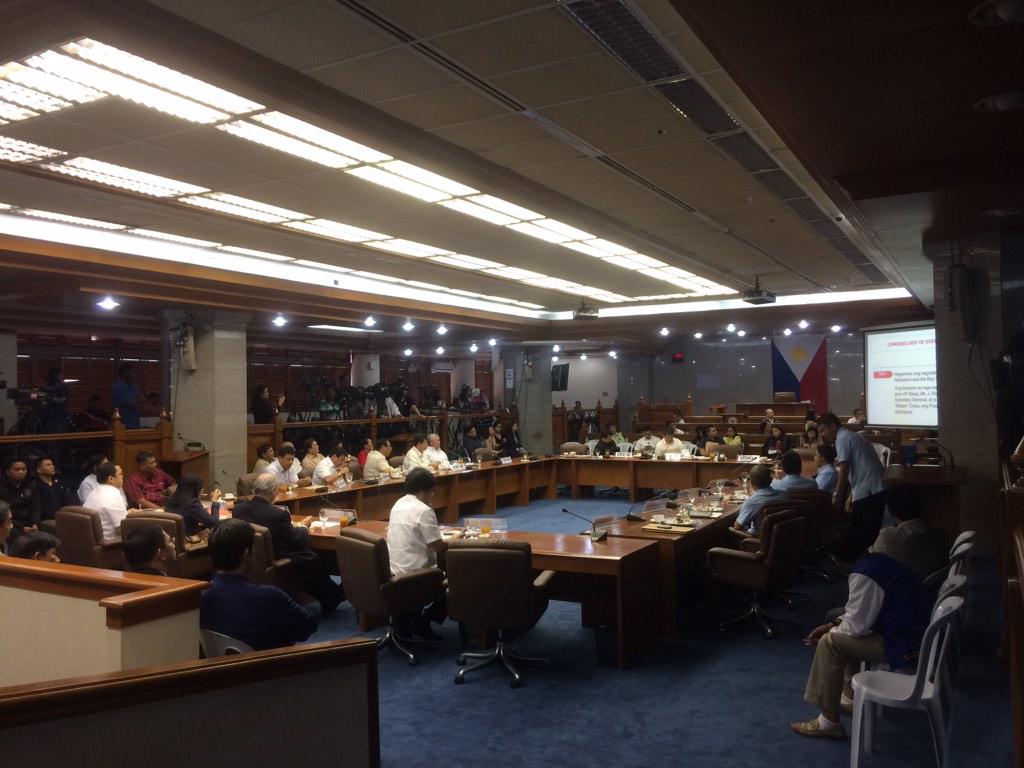 Pag-IBIG CEO: No ‘hanky panky’ in our contracts