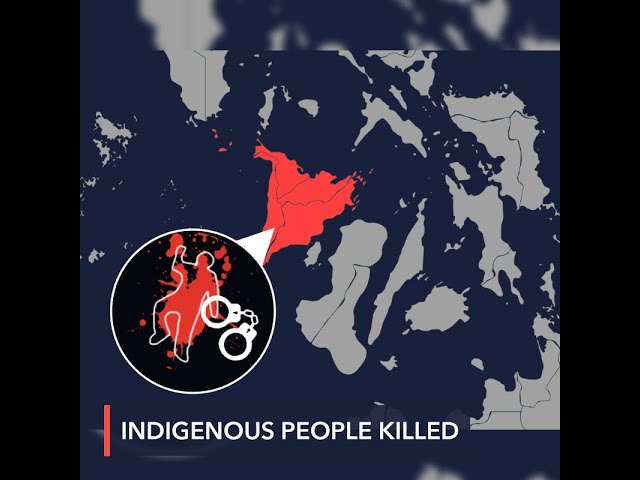 Nine people were killed while 17 others were arrested in simultaneous police operations on Panay Island early Wednesday, December 30.

Based on the PRO-6 report, 9 died and 10 were arrested in police operations at Tapaz, while 7 suspects were nabbed in Calinog.

The suspects allegedly fought the authorities during their arrest, which was denied by human rights group Panay Alliance Karapatan.

Karapatan claimed that the 9 fatalities, who were indigenous people (IP) belonging to the Panay Tumandok community, were “massacred” by the authorities.

“Those killed were recognized indigenous community leaders in their respective barangays. They were civilians and not armed combatants. They have consistently opposed militarization and human rights violations in their communities as they upheld their rights as indigenous people,” the group said.

They added that the killed IPs have been red-tagged and accused by the military as members and supporters of the Communist Party of the Philippines-New People’s Army (CPP-NPA).

The arrested individuals were also part of the IP community, the group added.

PRO-6, in a statement, said the operation was orchestrated based on information from civilians in the area on the presence of personalities with high-powered firearms.

This operation is a regular law enforcement activity and aims to curb the proliferation of firearms and explosives on Panay Island, PRO-6 added.

“This is the same modus operandi used by state forces in Negros Oriental on the December 27, 2018 early morning raids, when now-PNP chief Gen. Debold Sinas was the regional commander of the Central Visayas PNP,” he said. He recalled that 6 farmers were killed while 31 were arrested at that time.

“They were just farmers asserting their rights to their land. With Sinas as the PNP chief, this type of questionable and bloody operations is apparently becoming the norm,” he said.

“Just like in Negros then, the identified victims were known leaders in their respective barangays and people’s organizations. Due to their strong resistance against destructive projects and their continuous fight for IP rights, they have been red-tagged by security forces and Jeffrey Celis as a front organization of the CPP-NPA,” Zarate stated.

“We demand that these attacks and senseless killings be stopped now,” he said.

Police insists they were communists

In an interview on Sunday, January 3, the PNP insisted that the slain indigenous peoples were members of the Communist Party of the Philippines and that they fought back to resist arrest.

“Perhaps there are those in their party who did not agree to be served a search warrant. As a result, there was an encounter and they were killed,” PNP spokesman Brigadier General Ildebrandi Usana said without citing any basis. – Rappler.com