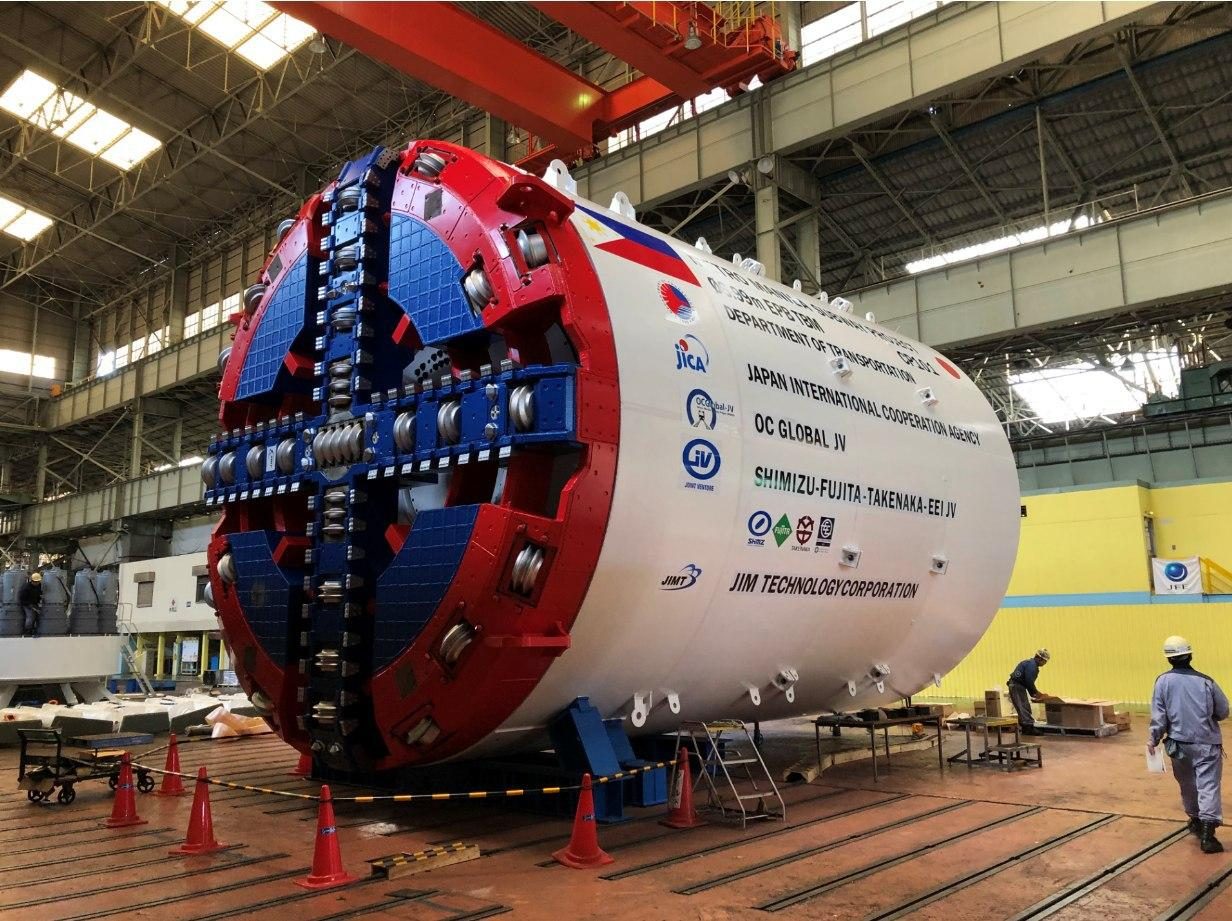 EXCAVATION MACHINE. The Department of Transportation unveils a tunnel boring machine (TBM) to be used in the Metro Manila Subway Project.

Photo from the Department of Transportation

The Department of Transportation (DOTr) said on Friday, September 4, that tunnel boring machines (TBMs) for the Metro Manila Subway Project (MMSP) are expected to arrive in the country by January and February 2021.

Transportation Secretary Arthur Tugade said the MMSP is “still alive” despite the challenges brought by the coronavirus pandemic.

Tugade, along with the Japan International Cooperation Agency (JICA) and MMSP Japanese partners unveiled in a virtual tour 6 TBMs that would be used for the subway project.

A TBM is a machine that is used to excavate tunnels. According to the DOTr, the TBMs are currently being manufactured in a production plant in Japan.

The 6 TBMs will dig through the partial operability section of the subway, which covers Valenzuela to North Avenue. The subway is expected to have 17 stations.

Each TBM to be used in the project can create a tunnel of about 12 to 30 meters in length a day using rotating cutting wheels that can easily break up hard soil and rocks. The power and quality of the machines can perform fast tunneling and avoid disruption above ground during construction.

Once completed, the Metro Manila subway would be the Philippines’ first underground railway system. Construction for the subway began in February 2019. It entered its clearing phase in December the same year.

“Perhaps, because of what has happened, because of the pandemic created by COVID-19, many people might have thought that the subway project is gone. Today, they are in for a big surprise, because in the quietness, in the attitude of working quietly, notwithstanding the pandemic, lo and behold! They are now surprised to see that the subway is not forgotten,” said Tugade in a speech.

Tugade said the country can expect partial operability of the Metro Manila subway “before the end of President [Rodrigo] Duterte’s term.” Duterte is expected to step down in June 2022.

Hollywood celebs at the Pacquiao-Mayweather fight 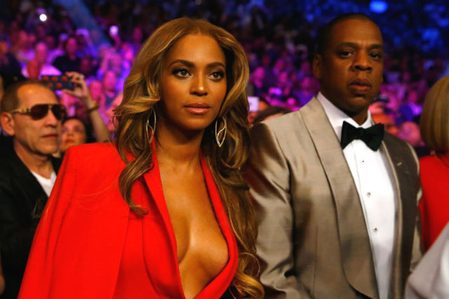 JICA chief representative Eigo Azukizawa said it is “only a matter of time before Filipinos can experience a high-capacity railway system similar to what we have in Japan.” – Rappler.com