“The party believes that their (Abellera’s and Librado-Morata’s) ideals are not in line with the political party’s vision for Davao City and the Philippines. We wish them well in their future endeavors,” wrote Vice Mayor Duterte, now a mayoral aspirant.  Read the full story. 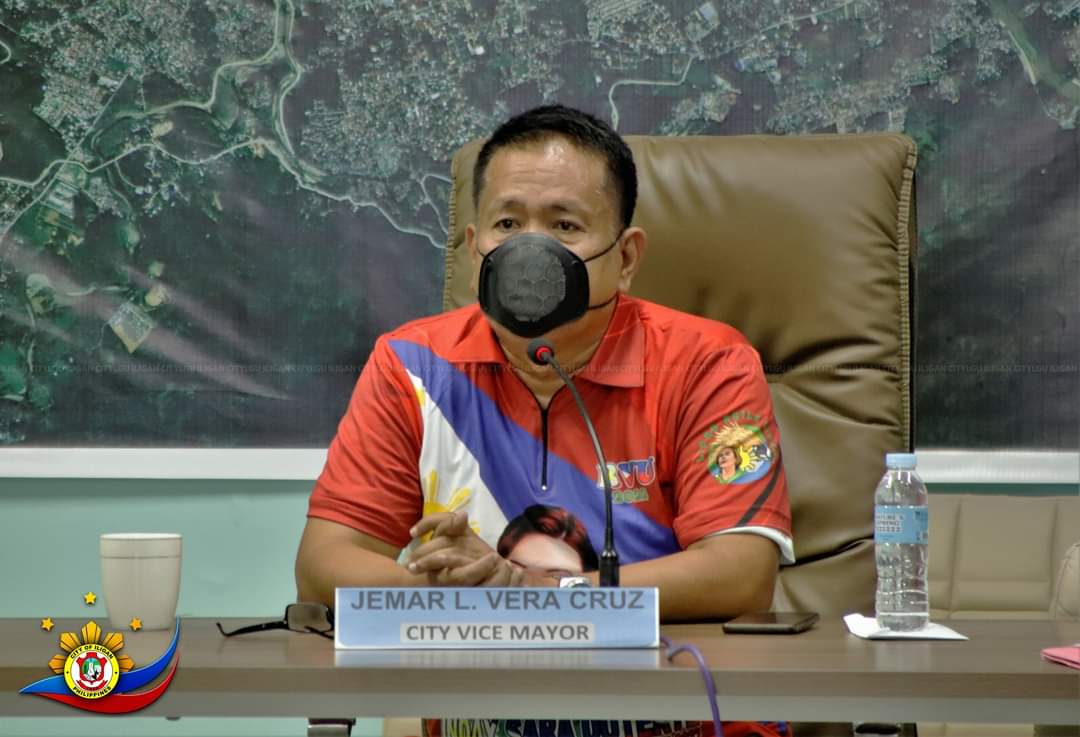 Vera-Cruz filed his certificate of candidacy for mayor along with Regencia, a congressional aspirant, and other members of their 2022 ticket before the local Commission on Elections. 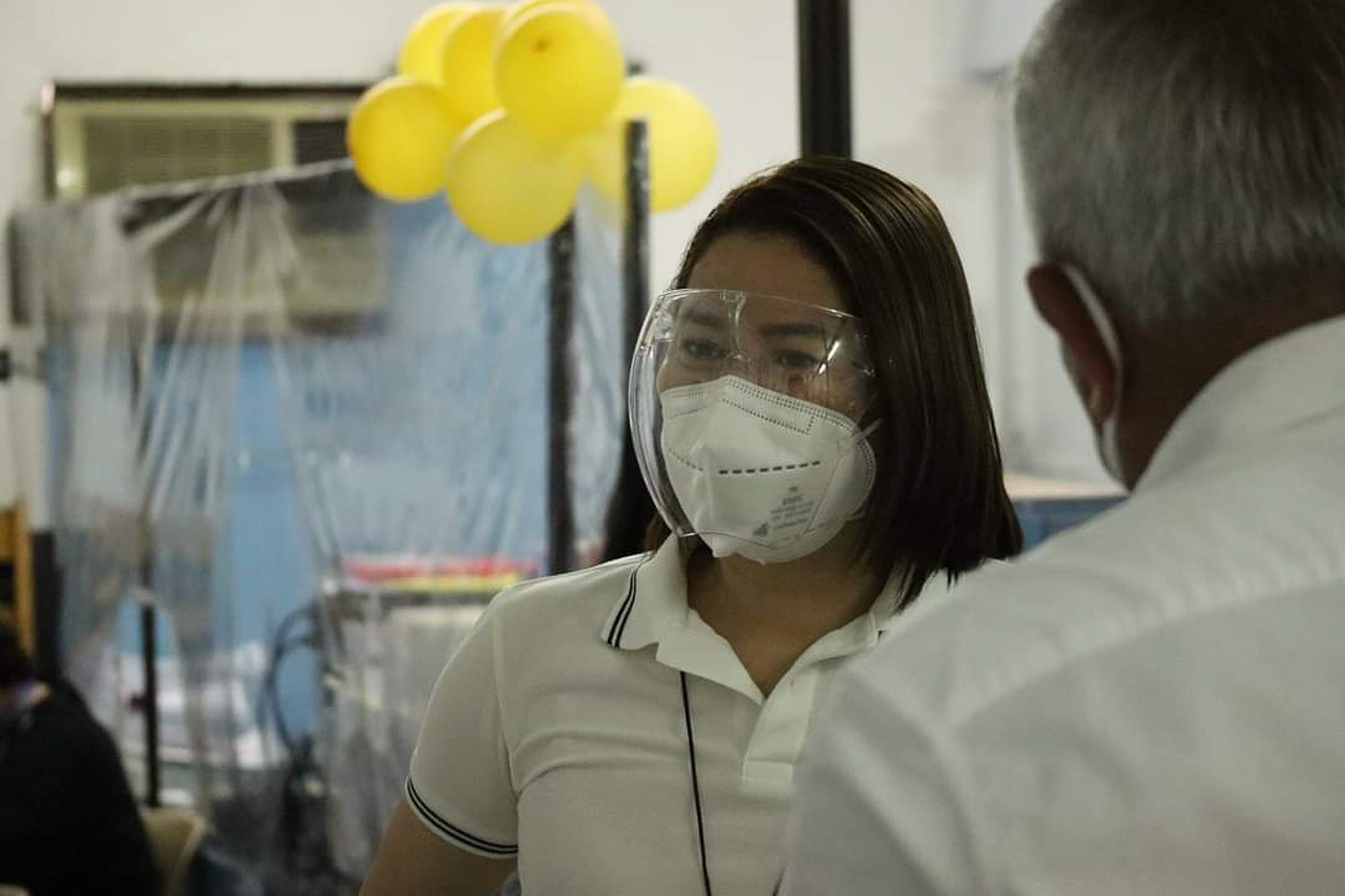 She filed her COC under the Alfonso Cusi-wing of the PDP-Laban while her ticket’s mayoral bet, Cagayan de Oro 1st District Representative Rolando Uy, is running under the National Unity Party. Uy has not made known his presidential bet yet. Read the full story.

He was accompanied by his wife, former Anak Mindanao (AMIN) Party-list Representative and incumbent Isabela City mayor Sitti Djalia Turabin-Hataman, and their children.

Hataman is known to have authored Republic Act No. 11554 which was enacted on June 24, 2021. RA 11554 is a legislative measure converting the Basilan State College (BASSC) in the City of Isabela, including its extension campuses in the municipalities of Tipo-Tipo and Maluso and the cities of Lamitan and Isabela, into a state university. – Ivy Marie Silang

Ayon filed her certificate of candidacy for congresswoman in the 3rd District of Bukidnon before the Commission on Elections on Friday, October 8. She is running against Bukidnon’s political kingpin, Governor Jose Maria Zubiri, who has traded places with his son Manuel. 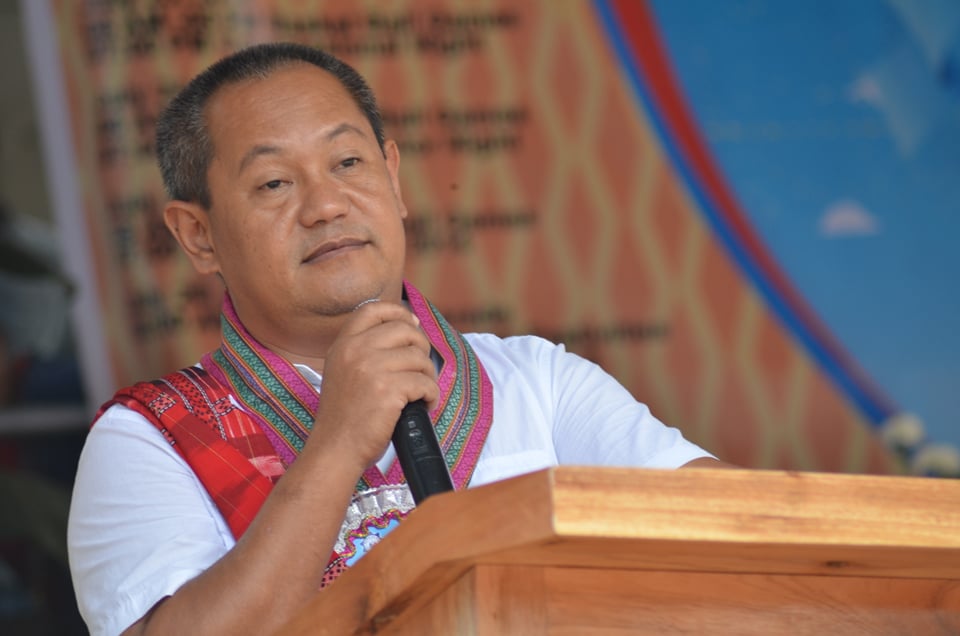 Former Zamboanga Sibugay vice governor Eldwin Alibutdan is seeking the congressional post in the province’s 2nd District in the 2022 elections.

A lawyer by profession, Alibutdan filed his certificate of candidacy before the Commission on Elections provincial office on Friday, October 8.

The 52-year-old Alibutdan, who served as vice governor for one officer term, is running against two more aspirants to the post, Antonietta Eudela and George Hofer II. Alibutdan also served as mayor of Ipil, the capital town of the province, from 2007 until 2016.

He has a long history of experience in local politics, starting as a municipal councilor of Ipil. He also served as a provincial board member. 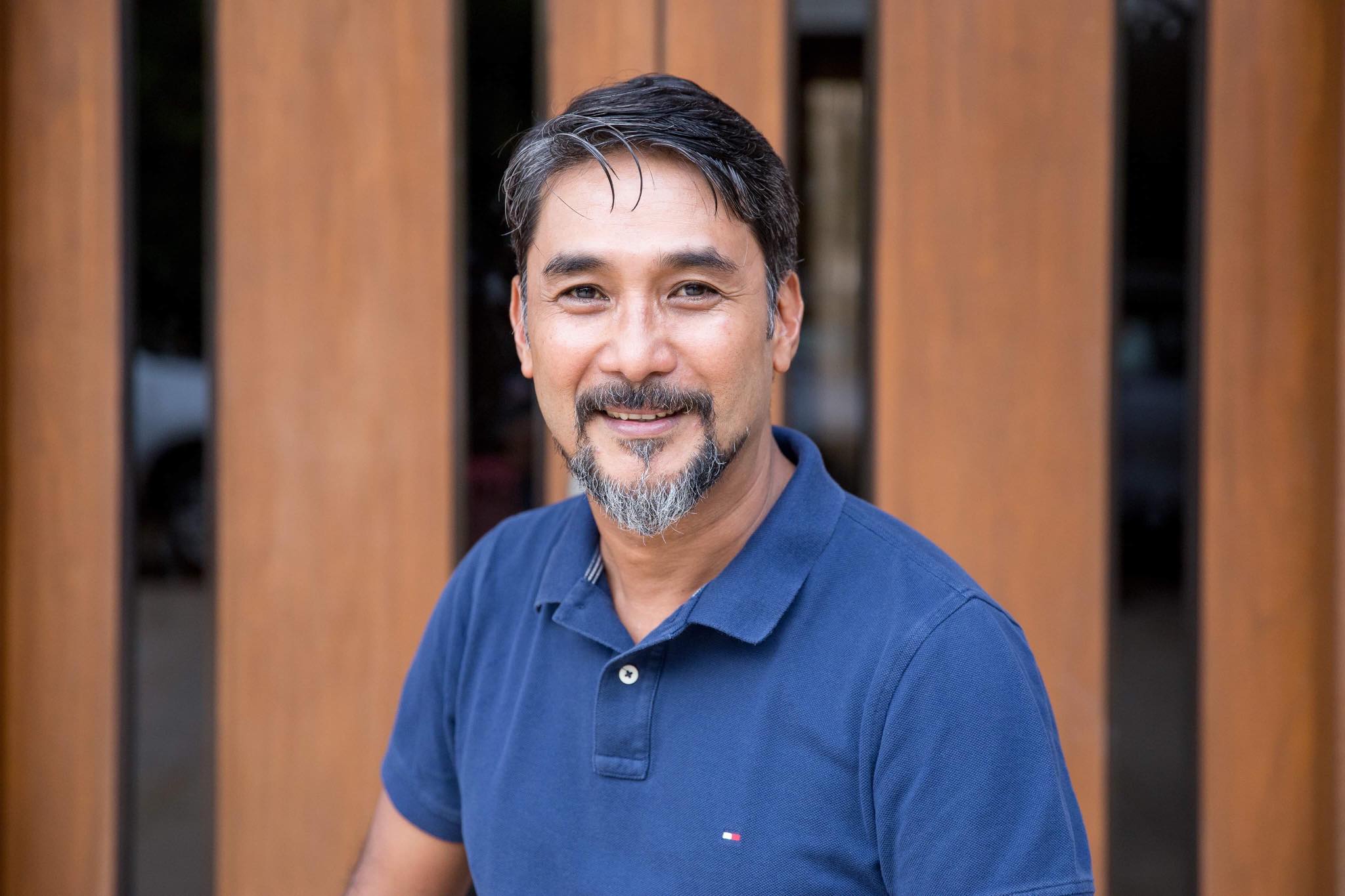 Gayta is running under the Probinsya Muna Development Initiative (PROMDI), which has also fielded presidential candidate Manny Pacquiao. Already on her third and final term as city vice mayor, Gayta said she decided to bid for a spot in the provincial government as she considers herself “ready to serve the whole of Davao Oriental now.”

She will be running against incumbent provincial vice governor Niño Sotero Uy.